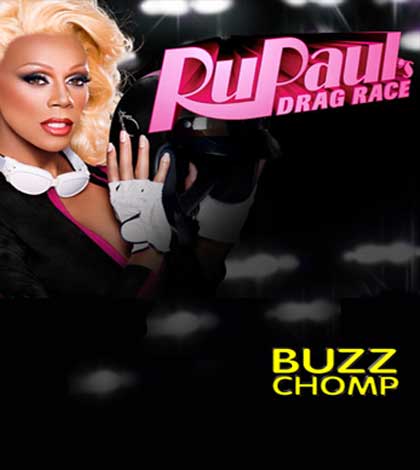 If you aren’t familiar with self-proclaimed “Supermodel of the World” RuPaul, then now would be the perfect time to delve into the mega campy and ultra fabulous show Rupaul’s Drag Race airing Monday nights on LOGO.

This show is one part America’s Top Model, another part Project Runway sprinkled with grown men in formfitting evening gowns. The premise of the show is to find “America’s Next Drag Superstar”, a title created by RuPaul herself. Monday night marked the season premiere of the series’ first ever All Star season, bringing back the most memorable and outrageous contestants from seasons past to vie for the title they once lost.

Including but not limited to the infamous queen Mimi Imfurst, who on her original season was sent home after tossing another contestant over her shoulder during an intense lip sync for your life to disco hit “Don’t Leave Me This Way”. (Lip sync for your life refers to the showdown between the bottom two contestants of the week, resulting in RuPaul eliminating one.)  Not only do these men have to perfect the art of female impersonation on a weekly basis, but they also are challenged to create weekly ensembles, sometimes out of virtually nothing. In season two, that nothing was curtains. Hardly glamorous, and very campy, very Sound of Music. If you thought that Top Model was dramatic, add some testosterone and sewing needles and you’ve got Drag Race. It takes a very secure man to brainstorm the ways he can accomplish the impossible task of making his manhood vanish. Yet we find through the wonders of human anatomy and duct tape that anything is possible.

This show screws with gender rules and perceptions of masculinity while preaching a universal message of love; all of this done under the glittery guise of drag.