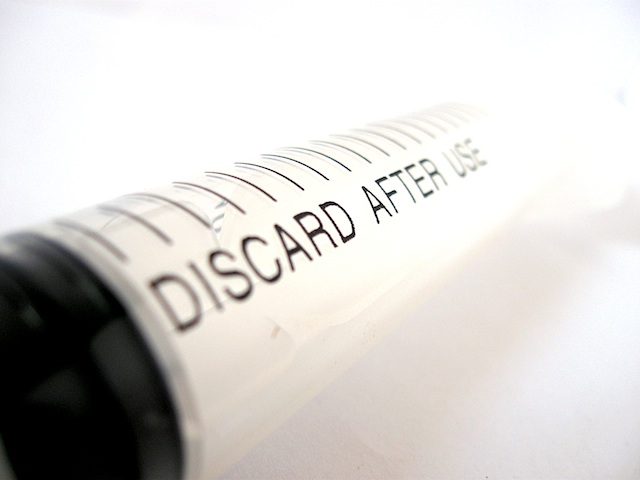 A “Band Aid” relationship is a type of romance that seeks quick relief from the pangs of loneliness. It’s not something that’s meant to last forever. It’s a form of get-by love affair that’s chosen in lieu of finding something more substantial. When the overriding need for a partner is paramount, substance and quality become secondary.

A Band Aid relationship permits direct exit from a world of loneliness. Limited in scope, the emotional involvement appears negligible. So, we think we’re safe. In recognition of its up-front compromises we can justify its existence, knowing its shelf life is short.

The fear of being alone and dealing with all the feelings that arise from that loneliness can become overwhelming for many people. I’ve witnessed acquaintances’ of both sexes bounce in and out of Band Aid relationships. The need for someone… anyone, is the driving force behind his choice. It’s a quick fix that seems to do the trick.

I do understand the difficulty some people face. It’s a couple’s world by design. It’s hard to be the odd number at the dinner table. It’s uncomfortable to fit into collective functions as a “single.” After a certain age, partners are chosen and the friendships that create social networks aren’t designed for “a party of one.” The single person is often excluded.

This universal discomfort isn’t the sole reality of widows finding themselves removed from the vibrant social life they once enjoyed. It affects recently divorced men and women tired of living alone in the suburbs. Additionally, it affects scores of singles that are exhausted from the dating merry-go-round circuit. The Band Aid relationship looks seductively hopeful when seen through the lens of the wound.

All versions of romance are a “choice.” Every choice has its merits and consequences. If a Band Aid relationship is what you want (or have), be clear on ‘what it is’ and ‘what it isn’t.’ Accept the reality that comes along with its design. It will be discarded after its use.

This is clarity one needs to enjoy the partnership. You can’t make it more than what its design will allow. But you can participate mindfully and allow it to be what it is.