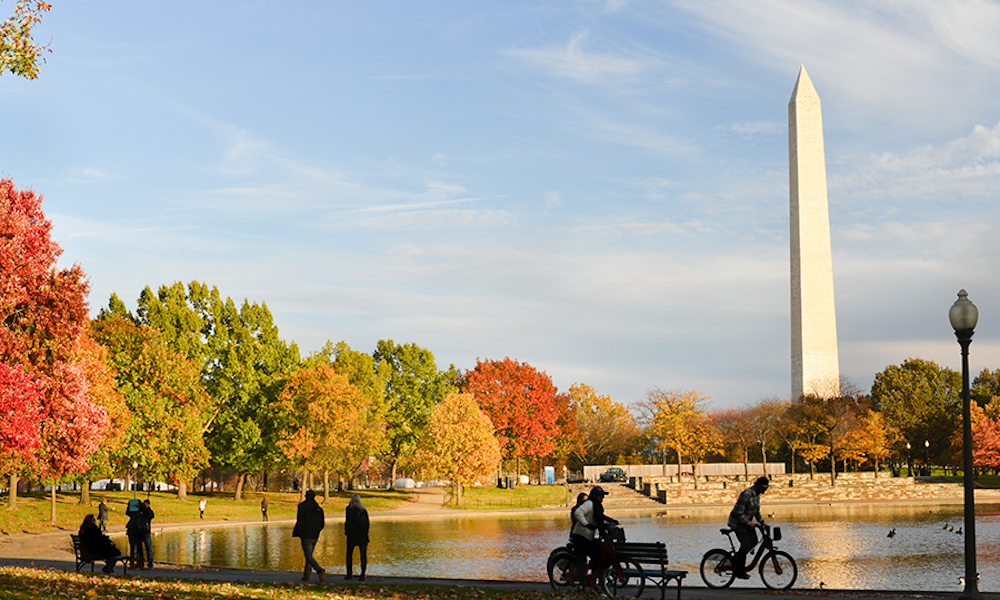 America can be a wonderful place, but after years of blindly following, its time to acknowledge the truth of American evil. Bad guys don’t think they are bad and America is no different.

I began writing this article in January of 2018, roughly one year into the presidency of he who shall not be named. Then I hit the pause button on it because my hope for positive change won out and I once again became disillusioned to the reality of America. I grew up in a white American bubble, but as a Jewish minority who experienced much of the indoctrinated intolerance our country teaches its youth. This is not to say I was immune to learning it myself, but that I can relate to how it feels and understood from an early age just how “evil” Americans can be. American evil is real, but the majority of its individual people are not. Yet as a collective citizenship we are, because bad guys never think they are bad.

The impetus for this article was America’s history of war mongering and creating conflict to further its own financial interests. Whether by starting wars like Vietnam, or sitting on the sidelines until events, ahem Pearl Harbor, occurred to “force” us into action, America has a history of profiting from war. All countries do, but ours was intended to be different. We puff out our chest and shout to the world that we are not like you. We are free and that is special. Yet we are lying and do not know it because our lives are pretty good and that is something none of us as Americans want to sacrifice.

Loving your country is not the same as loving its people. I love Americans for everything we think we stand for and are willing to fight for. Our country is a corporation and to love a figurative entity is ridiculous. It only has its own interests in mind and will do what’s necessary to ensure its citizens are copacetic to its actions. My novel Starbeans was intended to be humorous and a satire, yet 15 years after I first put pen to paper the story has become prophetic. Perhaps I saw the writing on the wall as a young college student, or perhaps life is simply ironic for all involved. Yet my story of how the CIA has utilized assets at its disposal to create an atmosphere of American apathy in support of the government’s actions is no longer a joke. It is reality. We as Americans became apathetic towards what our government was doing. Individuals and small groups spoke out, but the collective continued to shrug its shoulders. Then news broke of how America was hurting children. That is true American evil.

It is irrelevant how long our country has been separating immigrant families and ripping children from their parents. The fact is that we as Americans now have proof that it is/was happening today. Our president issued an executive order to “end” the practice, but this too was a calculated move. People were defending our government’s actions, but to defend it by saying it has been going on for years is the lowest form of stupidity. Not knowing about something is called ignorance. That has been the goal of our country all along, to keep its people ignorant via mass media control and manipulation. It was rather successful, but despite its best efforts, the proverbial “they” cannot fully control the internet and social media. We as Americans are now privy to the horrendous acts our government is/was carrying out on a daily basis… against children. We are now complicit in these acts and by not doing anything about it, we are supporting them. That is American evil.

Let’s not be naive. Our government, like so many around the world, does horrendous things. It is not a human being and has no compassion. It has been run by a collective group of men, like most countries, and groups of men inherently act like animals. As a former football player I can attest to this phenomena. It’s not intentional, but human nature if you will. That being said, we as individuals must make a choice to not be complicit. That has not happened. We as individuals must make a choice to think for ourselves and not blindly believe the narrative being told in history books and in the news. That story was written by the victors, by our government to serve its own agenda. It is only one side of the truth and there are always three. The winner’s story, the loser’s story and what really happened.

This brings me back to the original impetus for writing this article and its original title “America the Violent, Founded on War.” Our country was created by war. We as Americans came to exist because we wanted to rule ourselves, but also because we wanted the spoils of war from killing the Native Americans. We wanted to own slaves and did not want to share with the motherland. It was a selfish decision despite its obvious benefits to us today. Much of the initial language in our country’s founding documents aimed to ensure we would not become like our motherland. I’m just going to put it out there. We failed. We are more like our motherland than ever before, which brings me to the original beginning of this article. Our motherland never thought it was being evil, but we did and we revolted. Now here we are.

As an American citizen, its easy to assume we are the good guys. But the overwhelming evidence is to the contrary. America is evil and has been since winning World War 2.

No one wants to admit they are bad. More to the point, if you are a bad person you may not even know it. From your point of view, the things you do are simply the norm. They are okay by your own moral standards and only actions much worse are actually evil. But in the case of America, actions speak the loudest. America is a government, not a person, and its outspoken words in support of altruistic views point towards the opposite being true.

How many times must we as Americans be told that someone else is evil? How many times will we accept the lie because its more comfortable than the truth? Our media is carefully curated, as are the events that transpire on a national stage. Our freedom comes with a large asterisk and a contingency clause. Shut up, smile and obey, or else.

Do you honestly believe that our government has our best interests in mind? America, like most other governments, has its own best interests in mind. When you are on 24 hour a day surveillance no matter where you go, your interests are not what’s important. Governments need their people, but not in the way we’d like to believe. They need us to run the machine and in the case of America, create data. Big data is now more valuable than actual money and America is the leader in data. We have data on every citizen of the entire world and have the globe on watch with little to no black out times. Give them a reason and they will find you and ruin you. It’s that simple and all of that data equals power, control and money. This is the world today. This is only the beginning.

With big data comes big responsibility. America has created something unbelievably huge and is using it to further its interests. War is also currency and big data makes war much easier. Because we as Americans inherently enjoy nice lives full of our own choices, assuming we obey, it is easy to support America’s wars and conflicts. What is impossible to support are the actions taken against children and one executive order does not erase it.


I wish I had an answer for all those outraged and all those choosing to support America no matter what. But life and change is not that simple. This one is hard, but considering how hard of a pill it is to swallow that America is truly evil, that should come as no surprise. My parents taught me a simple truth growing up: Treat others as you would like to be treated. It is our job as human beings to treat all people how we would like to be treated in return. America is treating other countries in this manner, because war is profitable and it does not shy away from further conflict. Its time that we as Americans did the same and that means speaking up for those who can’t speak for themselves. Children need adults to protect them. Perhaps some of the kids being separated from their parents are actually being saved from human traffickers, but many are simply being taken from their real parents. Now that we know the truth we must refuse to live with it.