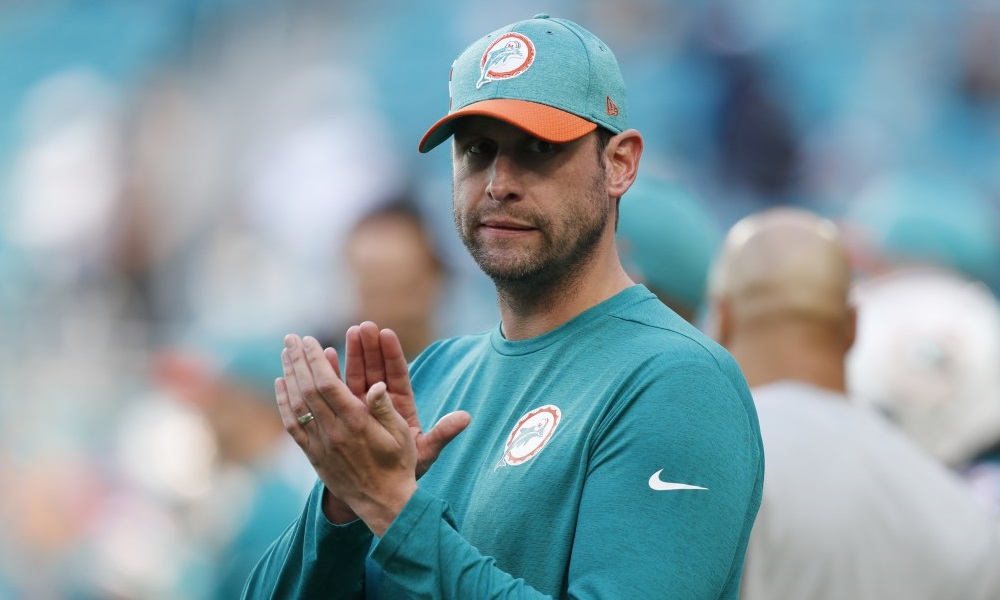 Eight NFL teams needed a new head coach, but only the New York Jets hired the best available option. Adam Gase checks the most boxes and ushers in an era of change.

What did the New York Jets want in a new head coach? What does Adam Gase bring to the table. It’s no coincidence that Gase was the first coach interviewed by New York, or the man they hired to lead their football team. The only real surprise is that Miami made him walk, but yelling at your boss tends to have that effect. Bitch and moan all you want about hiring the man fired by your competition, but there is precedent for such a move. Furthermore, Adam Gase was the best available coach on the market.

The Jets could only hire an available coach, so toss aside any other delusions. Teams may poach coordinators, but no one steals a head coach. Yet isn’t that what the New York Jets just did? Gase was fired because he clashed with ownership, not because he was bad at his job. Pundits keep pointing to his record as coach of the Dolphins, but the eye test paints a much different picture.

Did you actually watch the Dolphins play this season? They were not a good football team, yet constantly seemed to over achieve on the field. Miami was again without its starting quarterback for much of the season, yet the team continued to do more with less. In the one full year that coach and quarterback played together, the Dolphins excelled. New York swiped Gase from a division rival, or if you want to be a negative Nancy, they hired their rival’s trash. It’s a good move either way.

Bill Belichick jumped from the Jets to the Patriots. Rex Ryan coached the Buffalo Bills immediately after leaving his job with the Jets. Hiring a coach who already knows all of your primary opponents is a double bonus. He can work to correct what he exploited against the Jets, while removing any learning curve against their AFC East competition. But no more dancing around the green and white jet sitting on the runway, let’s identify what New York needed in a head coach.

The New York Jets needed six things from their new head coach. Adam Gase covers all six. Mike McCarthy checks only five boxes and his motivation was seriously in question. Being a young man with head coaching experience was crucial. Having an offensive mind and a history of quarterback success was just as important. Discipline was also a factor. Name another candidate who meets all of those needs.

I understand the desire to hire a successful coordinator as your new head coach, but this exactly what Adam Gase was before his stint in Miami. Now he has three years of experience to lean on, three years of mistakes and victories to leverage. Perhaps his shortcomings were mainly in his control of the 53-man roster, but now he can solely focus on the team. New York is not giving him that power.

It’s telling that the Dolphins have yet to hire a new coach. They made a rash decision fueled by personal feelings, rather than performance. This places a major chip on Gase’s shoulder, one that will serve him well as the new head coach of the New York Jets.


Connect With Our Writer: