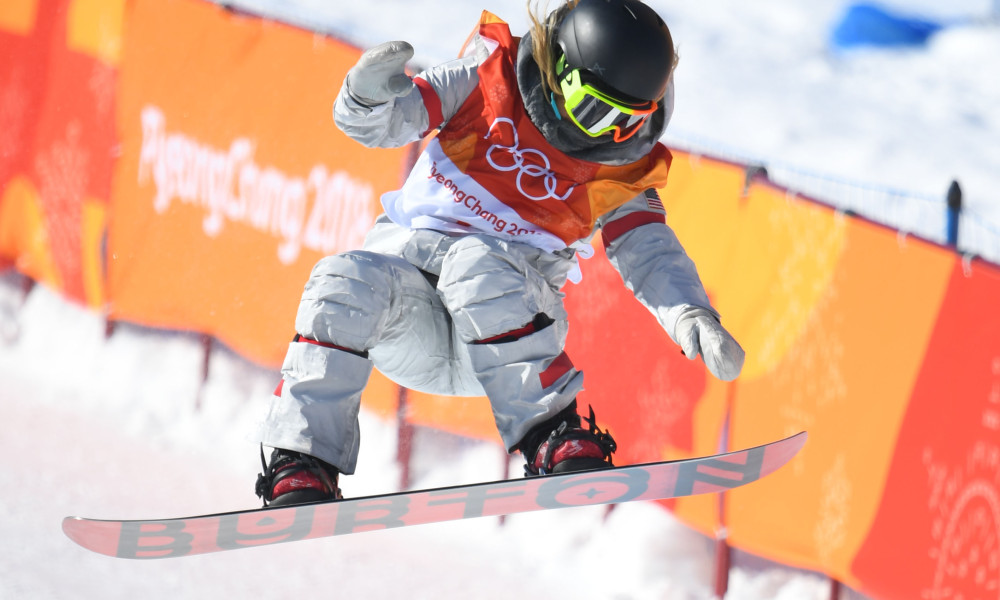 Thanks to advancements in skill and execution, as certain sports in the 2018 Winter Olympics get better, the viewing product gets worse. It’s a problem.

It goes unstated, but sports fans both die-hard and casual, seem to like the Summer Olympics better than the Winter Olympics. One simple reason is that the Summer Games offer more “normal” sports. People need to learn about curling and skeleton before they even think about tuning in for those winter events. However, even the standard 2018 Winter Olympic sports have a large issue developing that surely scares away, or at least turns off, casual fans. It’s a numbers problem.

Years ago, when sports like snowboarding first began, and when figure skating was using worse technology and had lesser athletes competing, it was easy to view a good performer. While some competitors looked okay, every now and then, someone really good would show that they were really good. A casual fan wouldn’t need to wait for a judge’s score. They could tell. Now, in 2018 (though this problem has been festering for quite longer), you can no longer tell.

Chloe Kim blew away the competition at the women’s halfpipe, executing the first ever back-to-back 1080s. The problem is, few people can tell what a 1080 looks like compared with, say, a 900. Even in replay, it is hard to distinguish one move from another. And yet, that is almost a baseline necessity to winning gold nowadays. 900s don’t win anything anymore. In the men’s competition, the issue is even more stark. Boarders are pulling off consecutive 1440s, and we were told, Ayumu Hirano had a 1620 in his repertoire if he was able to get to it. He didn’t, but it’s obviously pending.

A 1620 is four and a half full rotations in the air. Believe me, it is completely indistinguishable from a 1440 to an untrained eye, which is essentially visually equal to a 1260. All the moves look the same outside of spin angles and grabs. All the moves look the same. And yet, men pulling off only 1260s are essentially out of medal contention. It is a major issue in your sport when indistinguishable differences rule out competitors, and there is nothing anyone can do to stop it.

Figure staking has a similar issue, though the spins aren’t as wild, at least not yet. Two spins is easier to distinguish from three, but supposedly quads are here, and then we reach snowboarding territory. In pairs, it is almost a requirement for advancement that the male skater tosses his partner through the air for much more difficult landings. Soon, pulling off quads will be the same. Those who do it have a chance to win; those who don’t, do not.

It is perfectly fine for sports to advance in difficulty as years pass. Every sport does this. It’s why comparing players through the ages in sports is asinine. All athletes today are better than their peers from 50 years ago. But in these winter sports we are seeing during the Olympics, that advancement is too hard to follow. I don’t know what can be done. What I do know is that the Winter Olympics suffer for it. The final runs of some of the most important sports the world has to offer are just a mashed jumble of constant spinning and twisting, with nothing but a judge’s ruling telling us what actually happened.