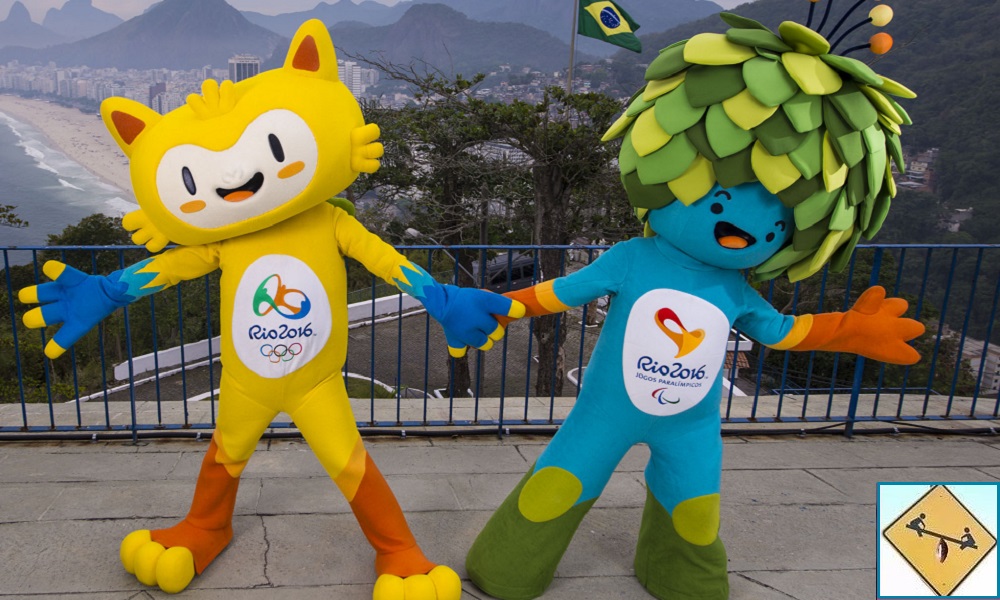 Major athletes are skipping the 2016 Summer Olympics and a historical tipping point looms. Only a few more have to pass before Rio’s games will make history in a bad way.

Years from now, decades down the line, no one is going to remember the details of these specific Summer Olympic competitions. No one is going to remember how many top competitors who would have or did qualify to compete backed out of traveling to Brazil because of health concerns relating to Zika or contaminated water or something else. When looking back at a medal list from 2016, it won’t matter one hill of beans that so-and-so won the gold but only because these three people didn’t attend.

But…I feel like it kind of matters now, in the moment.

I suppose it shouldn’t matter. After all, the only names we’re hearing about backing out of attending are famous professional players, the folks who can afford to miss the Olympics, both financially and figuratively. As far as I know, none of the random pole vaulters who qualify are going to pass on this opportunity to compete in Brazil.

But that still leaves us without the very best athletes in a number of the summer sports. Basketball certainly will be without a number of the top US and foreign stars. Dustin Johnson, Rory McIlroy and Jason Day, three of probably the top five golfers in the world, have pulled out. A cycling athlete with a pregnant wife passed on the opportunity as well, not wanting to risk bringing a virus home.

I’m not sure what side you’re going to take on this; whether it’s wrong to back out of the Olympics if you’ve qualified to attend, whether it’s unfair to athletes who can’t afford to back out and “need” to risk getting sick, whether these Olympics should even be held at all, or something else.

What I am sure of is that no winner will care less because a certain opponent wasn’t in attendance, yet the absence of so many competitors is going to be a story following these Olympics for some time. Until it’s not. Until we look back and it’s just another line in the ledger of who won and who lost.

Why does pole vaulting always get the shaft? Anyways, I have strong feelings on the reprehensible health and safety concerns surrounding these Olympic games. I’ll leave those to a follow-up debate. In terms of athletes skipping the 2016 Summer Olympics, I believe there is a clear tipping point where their absence will have historical significance.

As you were writing this morning another professional golfer announced they are skipping the games. Jordan Spieth joins the three other pros you noted as members of a class of athletes all putting long-term health ahead of short-term glory. To be clear, this is all four top male golfers in the world skipping the Olympics. These summer games were supposed to be a celebration of golf, as it was just added to the list of sports and is making its debut in Rio. Now the four best golfers will not be celebrating. We are nearing our tipping point.

Another player with slightly less name recognition will take home golf’s gold medal and the world will move on. That is, unless many other top athletes opt out of the cesspool that Rio is trumpeting as a suitable Olympic host city. Zika concerns are very real for men and women of child-bearing age. The virus is not new, but its prevalence and our knowledge of it is. Team USA basketball is also a bit shorthanded, but that happens in normal years. For these Olymipcs to be remembered for who wasn’t there, we simply need two more players atop another sport to add their names to team ‘No Thank You.’

Russian athletes will be few and far between after nearly all of them were banned from Rio after a major doping scandal. The top four male golfers will not be in attendance due to Zika concerns. It’s now time for a few famous tennis players and soccer/futbol players to announce they won’t be competing. This is our tipping point. If another set of athletes from these two sports also skip the games, we may see a waterfall of announcements. Or we may simply remember these games as the ones without Russia, because one or two players not competing still leaves a huge number of incredible athletes to entertain us.

What really surprises me is how few of the athletes required to go into the water in and around Rio have backed out of the summer games. Rio’s water is disgusting and I’m being kind. I understand how strong the desire is to compete at the highest level and seize the opportunity to achieve your dreams. Yet these athletes must be a little sad at how disgusting the circumstances have become.