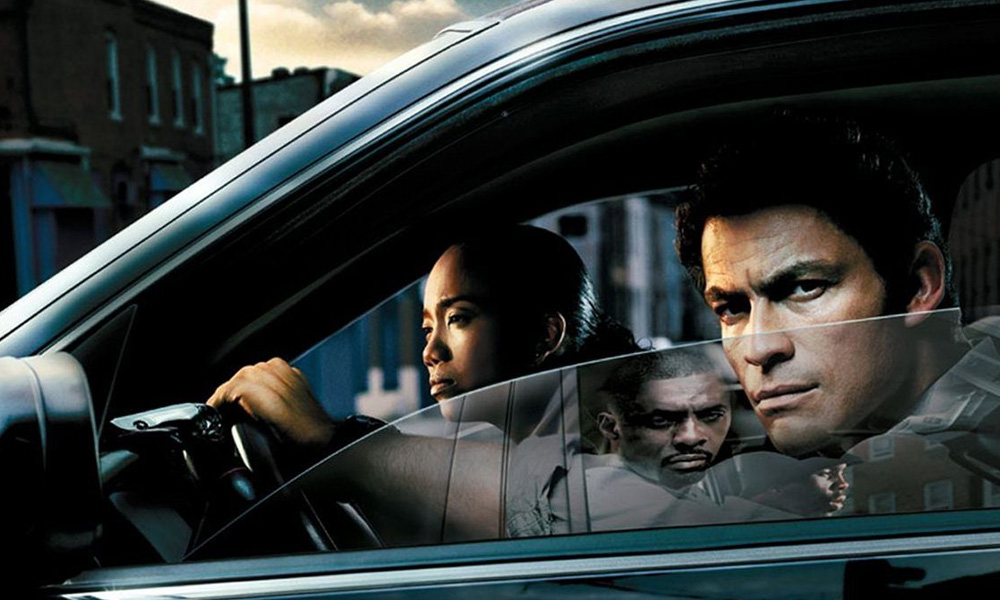 Fifteen years ago, HBO’s The Wire debuted to unremarkable returns. The show was not popular in its day, but has become thought of as one of the best shows in TV history. We agree.

Fifteen years ago this past Friday, The Wire debuted. It was June 2, 2002. This should have changed the scope of television. Instead, the show was largely ignored and hardly recognized as great until years later. We can’t go back and reward lost Emmys, but we can continue to bring up The Wire and discuss its merits as the greatest television show of all time.

Fifteen years later, the show has aged almost too well. It mirrored real life at the time and continues to do so. Nothing ever changed or improved in The Wire, just as real-life problems continue to repeat themselves.

Season one was the introduction. It opened up the drug trade and the hills to climb in order to help save the Baltimore community. Season two moved to the docks, to learn of the source of the drugs. It ventured far away from the characters of season one, yet created its own compelling subjects. Season three moved back into the city, opened up political horrors and pitfalls, and brought us to the top of the drug world. Season four was about young kids in that community, and how they fall victim to the same cycle; one of which it is nearly impossible to escape from. And season five wrapped up the series. It brought in the newspapers and journalism, and how they react to what is going on around them.

Each season is important and good on its own. Some seasons are better, though! The debate over the proper order of the best seasons of The Wire is long-standing and continual. There is no consensus. The only pieces everyone seems to agree upon are that season five was the weakest, while seasons three and four were great. From there, there is no agreement.

Seasons three and four were great. Many deem season four of The Wire the greatest season of television in the history of the medium. Yet some fans of the show like three better. Some fans really love two, ranking it up there with these two heavyweights. Others have no strong feelings about the second season at all, ranking it much closer to the bottom-feeding fifth. And then there’s season one, the opening to this whole world. Do you give it extra credit for unveiling the landscape? Was it working against a handicap because it had to be great while also introducing the world? Probably not, since the very start of the show is a little slow, and each new season arguably pulls a hard reset anyway. This should safely slide season one right into the middle of this debate.

The popular order of best Wire seasons is probably 4, 3, 1, 2, 5. That is how the majority of people feel. I liked three the best on first viewing but have since downgraded it a bit on subsequent watches. Conversely, I liked seasons two and five a little more after already knowing what happens. Overall, the entire five-season set is brilliant, edgy, comical, heart-breaking, and nearly perfect. The order doesn’t matter since the sum of the parts is what we are after. Let’s just hope in fifteen more years, The Wire seems like an outdated picture into another life.