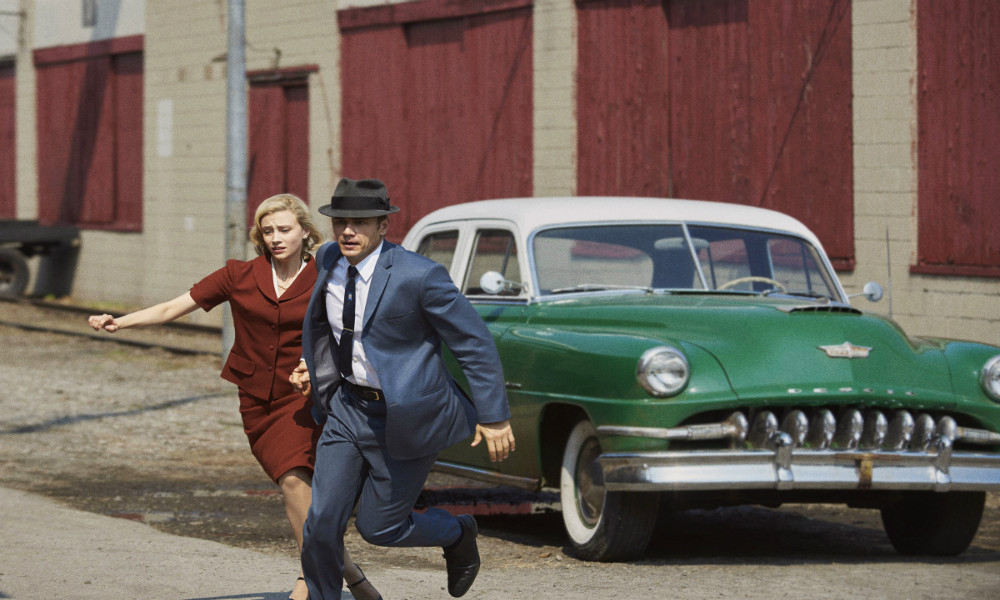 It’s hard to move an intricate and detailed novel into another media and still retain everything that makes the source material great. How does Hulu do with capturing Stephen King’s 11.22.63? Halfway through the mini-series, results are ehhh. (Photo Credit: collider.com)

In this day and age of streaming television and binge watching, Hulu is doing something interesting with its original mini-series 11.22.63. Rather than releasing the entire show all at once, one episode is revealed each week, as if the show was airing on television.

This is likely frustrating for most cord-cutters, though Hulu has built a majority of its pay subscribers on promises of day-after cable and network shows, so viewers are used to the wait. Nearly halfway through 11.22.63‘s run, it remains to be seen how successful of an entity it will be and how good of a show it actually is. Early reviews seem subdued but positive. The main detractors of the show seem to be opposed to James Franco’s acting and the plot devices of the story itself.

While the former is certainly problematic if true, the latter is simply a case of following the outline set by the source material: Stephen King’s novel 11/22/63.

Without a Hulu Plus subscription, I have not personally watched the show to this point. However, I have read the book. Allow this to work as a (hopefully) spoiler-free book review and a guarded suggestion to pass on the show in favor of something better, especially if Franco’s performance is distracting.

The plot of the book is as follows: a young man is told of a way to travel back in time with the hope that he can do so and change the future for the better by, namely, preventing the assassination of John F. Kennedy.

King’s novel is long and long-winded but excellently written. He isn’t one to shave chapters for the sake of convenience, and although there are some large chunks of the 800+ page book that can surely be removed, the finished product doesn’t suffer from length. Unfortunately, it sounds like the TV show might.

By making this project just an eight-episode arc, rather than a full show, Hulu can trim the plot to the necessities, but it will surely be removing small, yet crucial details about the situation, specifically pertaining to the main character’s life and the inner workings of time travel. It’s not exactly a subject to be glossed over.

Early critiques of the show site the obvious plot hole of the character not simply going back and killing Lee Harvey Oswald immediately to see what happens. For a number of reasons, at least in the book, this is not feasible. The most obvious of which is this time-traveling circumstance returns a traveler to precisely 11:58 AM on the morning of September 9, 1958 every time. To go through with that cavalier plan would involve waiting a minimum of four years until he even knows where to find Oswald to begin with.

It’s unfortunate that a pretty awesome story and plot should be crushed down to eight televised hours, but I suppose it’s favored to a two-hour movie version which wouldn’t be able to do any of it justice.

The end of the book ties everything together, but it wasn’t the ending I was hoping for. King didn’t tie things together as I would have liked to see. Nevertheless, I would still take issue with an alternative media version that skimped on the style and storytelling that King displayed throughout.

Bringing an excellent book to the silver screen seems to fail the vast majority of the time. I still haven’t gotten over Ender’s Game. Television seems to be the more preferred method, so why split the difference with a mini-series? As I said, early reviews of the show aren’t exactly bad; they are generally positive but banal. Of course, you’d be better off using those eight hours to simply read the original book.