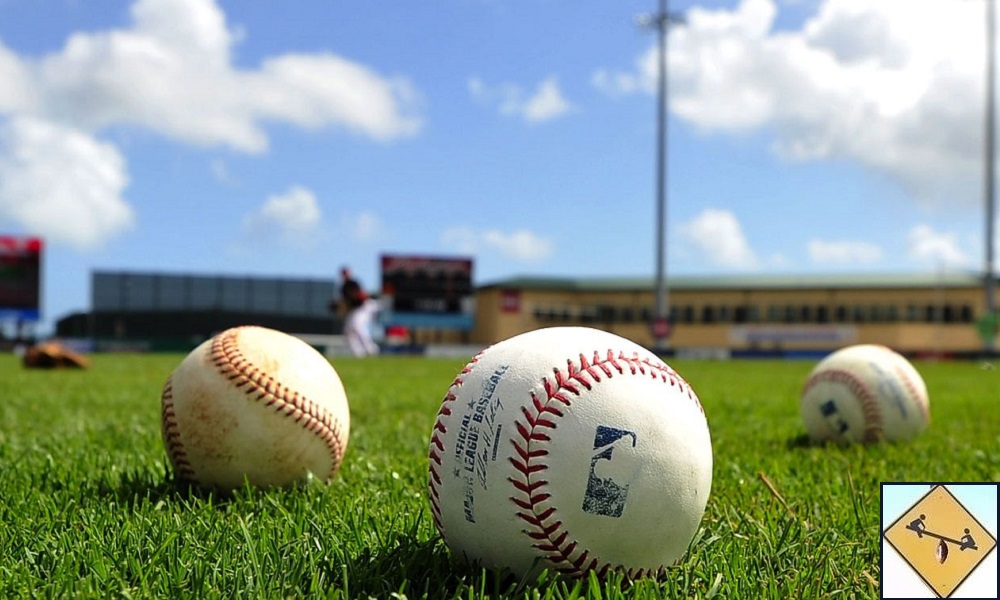 The American League is stacked this season, but if every team is really good, we’re due for some disappointment come late September. Only five AL clubs can make the postseason. These are your MLB Predictions 2016 for the American League.

We covered the AL East in an earlier column, with you picking New York and Boston to prevail. I like the Red Sox, but am not so high on the Yankees this season. How are you feeling about the rest of the American League? I have to be honest; there are few teams that I am confident in their abilities. This entire league could go any number of ways.

In the AL Central, I wouldn’t be surprised if any of the Royals, Tigers, Indians or White Sox won the crown. I like the Royals’ defense and contact skills; I like Detroit’s big bats; I like Cleveland’s rotation, and I like the White Sox’s star power and potential. The only team I would leave out of having a shot at this is the Minnesota Twins. There isn’t enough there to compete. But how do you handicap the rest of the division?

The same goes for the AL West. I could see all of the Astros, Rangers, Mariners and Angels taking this thing home. I would leave the Oakland Athletics down on the Twins’ level. They don’t have the pieces. I also probably think Houston and Texas have a leg up on the other two contenders here. Last year’s surprise success for each looks like it may be a building block rather than an aberration. In fact, I like both Houston and Texas as contenders for best overall AL team over Vegas’ pick of the Red Sox.

If forced to pick a winner in each, I’d grab the Detroit Tigers in the Central. I think Justin Upton will be great in that lineup, and Jordan Zimmermann was an underrated starting-pitching addition. In the West, I suppose I’ll lean towards Houston. Its young players were already so good; even a normal rate of increase based on gained experience will make this club special. But I have to assume Texas also makes the playoffs as a wildcard, especially if Yu Darvish comes back by June and looks like his former self.

As for the second wildcard spot, who knows. I could see any of eight other teams grabbing that spot when the dust settles. Really the only teams that are not in playoff contention this season in the American League are Baltimore, Minnesota and Oakland. Keep that in mind for when we get to the National Leagues. It is quite another story.

The American League feels strong this coming season, but if every team is good, doesn’t that make them all average? We are about to get a new definition of average, as these AL ballclubs eat up wins against lesser competition in the National League, and beat one another up within their divisions. I too like a number of AL clubs, but you’re too far out on a limb in the AL Central and AL West.

We both liked the Red Sox and Blue Jays to be solid in the AL East, while I see the Yankees as a serious threat. Yet in the AL Central, I’m not sold on half of the teams. I really like Kansas City to continue playing at the top of the league. After winning the World Series, this club is going to defend its title admirably. I also love the Indians to make a big step forward this season, but not enough to win a wildcard spot. I’m not sold on the White Sox’s potential, as you are. The Tigers, on the other hand, are going to be really good. Watch Justin Verlander bounce back and dominate, to elevate his team into the playoffs.

In the AL West the only team that scares me is Houston. Their young players caught me off guard last season, but in 2016 they truly put it all together in a big way. The other ballclubs in the West all feel like they’re missing a piece, holding them back from postseason contention.

I have the Yankees and Red Sox out of the East, Kansas City and Detroit out of the Central, with Houston winning the West division. Toronto and Cleveland are the odd teams out this season in the American League.