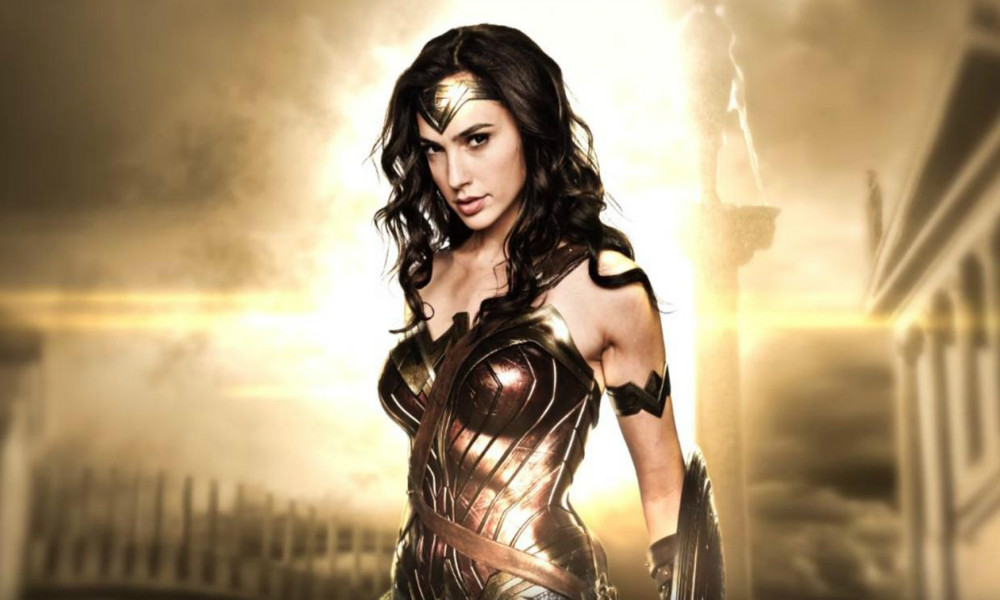 Warner Brothers released the first trailer for 2017’s Wonder Woman at Comic-Con on July 23rd. As the first major superhero movie (that I can recall) to feature a woman as said hero, it’s worth taking a deep dive into what this movie is all about. (Photo Credit: independent.co.uk)

0:03 – Three seconds into the trailer, the first clear thing we see is a notable non-woman, Chris Pine.

0:12 – Gal Gadot tells us the aforementioned Chris Pine character is, indeed, a man, though says so in a questioning tone.

ALSO ON BUZZCHOMP: Eli Manning the Best and Worst QB in NFC East

0:48 – The most conspicuous hidden sword ever. Note to self: don’t wear a partially backless dress when hiding sword between shoulder blades.

0:57-1:09 – Back-and-forth of Chris Pine delivering “witty” dialogue, while Gal Gadot monotones it through her lines forever.

1:21 – More of women seeming vulnerable and subservient toward men.

1:44 – “I can’t let you do this,” says former random stranger to freakin’ Wonder Woman.

1:54 – “What I do is not up to you.” Bam! So you’re saying Wonder Woman doesn’t have to listen to some random dude she found washed up on the shore?

2:37 – “Well, where I’m from that’s called slavery..” Yeah, except she GETS PAID to be a secretary! And can presumably call out sick or go on vacation or receive a flower bouquet for her birthday. Get a clue Wonder Woman. You clearly don’t understand how the non-Amazon world works.

2:51 – It’s over and there was no sign of the invisible jet. Hmm, well played Warner Brothers.