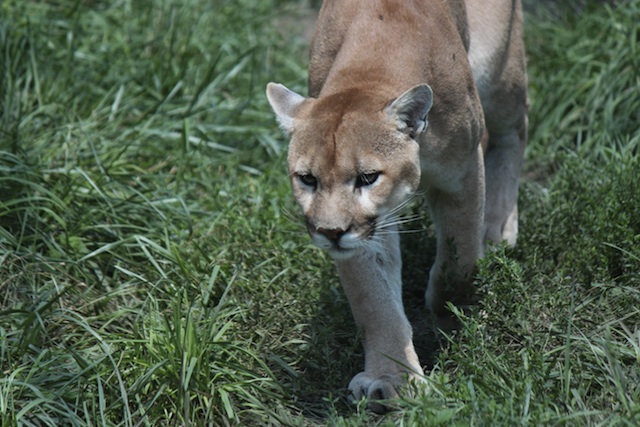 As store windows are being dressed for the holiday season, I notice the people (headed somewhere else) who stop to ‘take a look.’  Drawn by the beauty of the display they wonder, ” Is this something I’d like?”  If the presentation is appealing, they may take a moment out of their day to enter the store. Just to check. They’re window shopping.

There’s an equivalence in dating, as well. “Window Shopping” is spending time assessing the goods, but with no real intention of buying. This is routine behavior for singles in clubs, bars and social gatherings. But it’s most apparent when a younger man is caught off guard by his attraction to an older woman.

Several years ago I had five younger men ask my age, all in the same week. Three were direct questions that seemingly came out of nowhere, as they approached me on the street. The other two, occurred in my gym. All five men used it as their opening line, fused with flirtation and curiosity. And to all of them, I told my exact age. It’s nothing I can hide. It’s all over the Internet, as well as many newspapers and magazines. However, by the end of this particular week, I was losing my patience. Why? Because I knew they were only window shopping.

“Window Shopping” is a term I use to describe a young man who’s “just looking.” How can one tell immediately? Your age is the first question out of his mouth. In rare cases, it’s the second question which quickly follows, “Wow. You look great.”

There’s a different mentality at work when window shopping. Driven by curiosity rather than hopeful acquisition, the question is asked only as a point of reference. The item— whether a car, piece of jewelry, or outfit, is visibly beyond the askers normal choice selection. It’s a specialty piece… not needed, but desired.

Without fail, every young man who became my boyfriend NEVER asked my age. They knew I was older. They didn’t care. They didn’t need to know. Age didn’t matter. They were buyers. If a man needs to know, age matters. When you meet a window shopper, understand the perspective. It’s not an insult. Actually, it’s a compliment. You’re a luxury item; tantalizing and greatly desired, but way outside his budget.