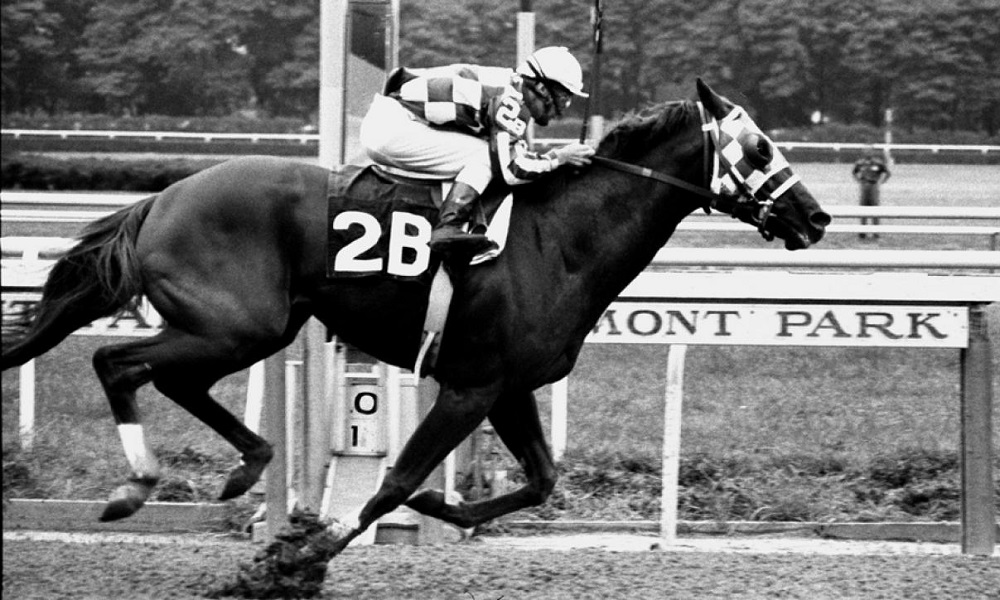 Another year and another gelding has managed to make every pseudo sports fan interested in horse racing again. Will American Pharoah break the 37 year old streak and claim the triple crown?

American Pharoah is the 13th horse since the legendary Triple Crown winner, Affirmed, that is going into the Belmont Stakes having won the initial two legs. Will he break the 37 year old streak and claim the triple crown?

The longest race of the trifecta may not have the largest purse by comparison, but the hype generated from a potential Triple Crown winner inflates ticket prices well beyond the Preakness and Derby. The Kentucky Derby is easily the most recognizable of the races, but the Stakes is where the real magic happens and this year is gearing up to be an event of Houdini-esque proportions.

Place Your Bets With Confidence – Bet with Betulator

A few weeks ago The 140th Preakness surpassed the attendance record by over 8,000 people with a total of 131,680 fans all packed into Pimlico Race Course. This is a testament to the thirst that fans, or even more accurate – humans, have for streaks being broken. The longer the streak, the thirstier we all get to be a part of “history” when the record is finally broken. These historic events become landmarks of sports lore, but also evergreen anecdotes for anyone and everyone involved regardless of the degree.

The innate desire to see winners bask in the glory that comes with breaking long-standing records fuels ticket prices and viewership numbers. Everyone wants the ability to say that they were as close to the event as possible. This is why ticket prices for the Belmont Stakes are roughly 2.5x higher when a colt or filly has managed to win the first two legs. 2015 is turning out to be somewhat of an anomaly regarding the correlation between the hype involved and the outcome of the Preakness. The post Preakness rates are only marginally higher than what they were before American Pharaoh even crossed the finish line. He was such an overwhelming favorite going into the second leg after the full length win at the Derby, that the hype had already reached an inevitable critical mass. Prices for Belmont have only increased a marginal amount since the second win in Maryland.

The demand to attend on June 6th is exceedingly high, yet the Belmont Park officials are capping the tickets at 90,000. This cap is due to the inability of Belmont to provide proper public transportation for last year’s crowd, which was north of 120,000. An over-zealous crowd in 2014 watched a highly favored California Chrome fail to show, despite the horse’s owner blaming the “freshness” of 6 out the 8 participants. Steve Coburn made light the fact that 6 horses did not compete in the first two legs and granted themselves an unfair advantage of significantly less fatigue.

Whether Coburn is correct or not in his assumption that there will not be a Triple Crown winner in his lifetime due to late leg entries, the fact remains that the world will watch lucky number 13, American Pharoah, attempt to win the coveted Triple Crown at the Belmont Stakes.