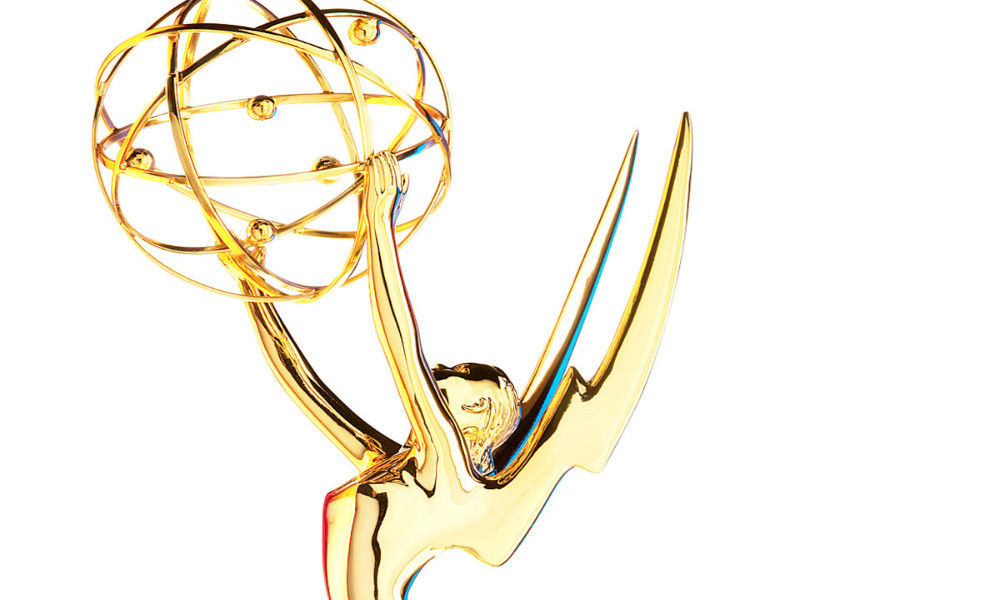 The 68th annual Emmy awards are this Sunday, September 18th on ABC. Jimmy Kimmel will be hosting the festivities. Here’s our wish list for The Emmys.

Our list of things we want to see at this awards show begins with Kimmel’s monologue. Despite the overwhelming popularity of Jimmy Fallon, Kimmel is the more experienced joke-smith of the late-night Jimmys and should deliver a funny opening statement to the evening.

The main six award categories are filled with some new faces this year. Gone are the drama bigwigs of Mad Men, Breaking Bad, and this will be the last year of Downton Abbey. Modern Family is still around in comedy, but gone is The Big Bang Theory and Orange is the New Black, which can’t find a category home.

In drama, the Best Actor category is a mix of men on shows no one watches (The Americans, Mr. Robot), shows no one likes anymore (Ray Donovan, Bloodline, House of Cards) and Bob Odenkirk for Better Call Saul (Better Call Saul). This is a far cry from the historic battles between Bryan Cranston and Jon Hamm. I’d like to see Odenkirk win…if you couldn’t tell.

Comedy Best Actor is a better group of deserving newcomers and familiar names. Aziz Ansari was nominated for his Netflix show Master of None. Although the show is great and really funny, I have a hard time rewarding an actor so clearly playing himself. As long as Will Forte doesn’t win for The Last Man on Earth, I will be happy. How I despise that show.

The lead actress category for comedy is just as good of a group, though it seems hard to imagine anyone unseating Julia Louis-Dreyfus. Perhaps Amy Schumer has a chance. It wouldn’t make sense to see Ellie Kemper win since the second season of Unbreakable Kimmy Schmidt wasn’t nearly as good as the first.

For Outstanding Drama Series, someone will try to unseat Game of Thrones. Will the committee give Downton Abbey a win on its way out? I hope not. Will Homeland or House of Cards get a lazy win for past seasons that were better? I hope not. Will The Americans, Mr. Robot or Better Call Saul win despite a lack of popularity and ratings? Maybe. The Emmys is good about nominating under-the-radar selections unlike the Oscars, but that doesn’t mean the favorites lose. It seems like we may see Game of Thrones on the podium for another year, which wouldn’t be the worst thing.

Outstanding Comedy Series is a murderer’s row in 2016. The aforementioned Master of None is up against the old guard of Modern Family, the new guard of Veep, Silicon Valley and Transparent, and the newer guard of Black-ish and Unbreakable Kimmy Schmidt. Again, I hope Kimmy Schmidt doesn’t win for an inferior season. I wouldn’t mind Master of None taking it though for the Netflix crowd. It is a very smart and enjoyable comedic show that ventures into areas other comedies do not.

Something disappointing is bound to happen with one of these awards, though few people will harp on it since these are the Emmys, not the Oscars. The Emmys always somehow feel better yet less important than their film counterparts. Hopefully Kimmel puts on a good show and that is once again the case this year.

More TV: The Simpsons Will Be Busy This Fall