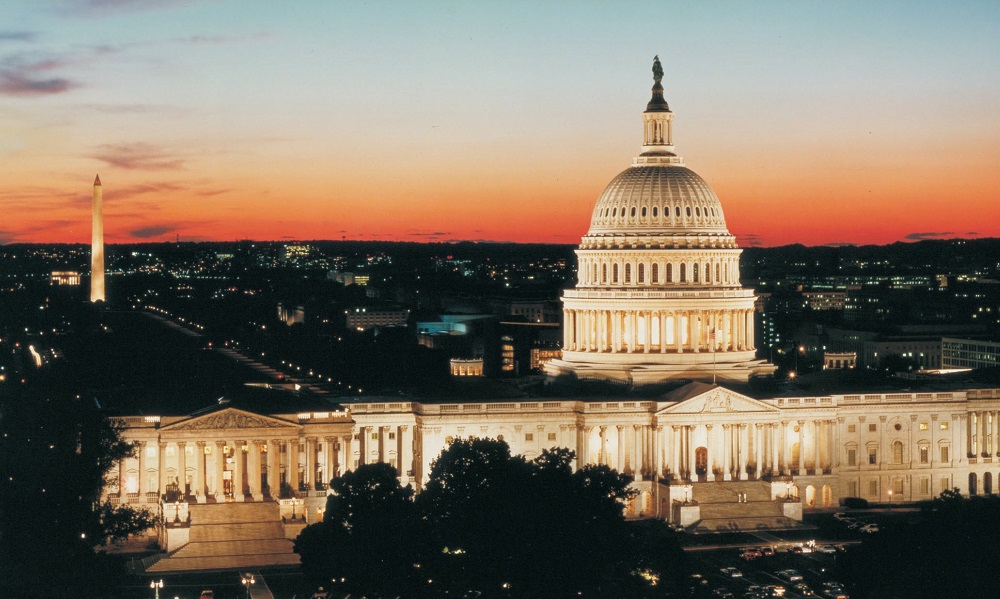 Webster’s Dictionary can go suck a dick. That’s what it means to be American. But in all seriousness, citizens of the United States all have one thing in common. We’ll fight like hell to get and keep what we want.

America was founded on the fight for freedom, our desire to be independent of British rule and to rule ourselves. Our country’s history is littered with fights for equality, fights for slavery, fights for change and most recently, a fight to stop change in its tracks. Even though our incoming president preaches change, we know he’s truly fighting to halt progress in its tracks and put a stop to the fight of others. Fighting to change the system is a good thing, but not when it means restricting access to health care, restricting freedoms of women and stuffing ethnic minorities back into the box we built for them.

I believe in change. It’s always a good thing. I love to change and embrace the fight to get and keep what we desire. Yet I’m also a good person, so I know there’s never a situation in which harming another for personal gain is okay. Sometimes we must defend ourselves, but at no time do we need to impose our beliefs on others, hold others down and stamp them out so that we can get ahead. That is the worst kind of karma and it always comes back around.

ALSO ON BUZZCHOMP: Get Addicted to Working Out!

So what is an American? To fight like hell for what we want and believe in is not unique to those who call the United States home. I thought being American meant that fight came with compassion and an acceptance of others. That was the America I believed in. Is that America disappearing? Did it ever exist at all?

Being born in the 1980’s meant I grew up on the backs of our civil rights battles and am too young to recall the international battles our country once fought. America has acted as a peacekeeper around the world for my entire life, at least according to itself. Other countries would call America a bully, imposing its will upon them whether they wanted it or not. America fought for what it wanted and got it, no matter what. From the very top, down to the individual American, it would seem our country has been telling itself lies.

It feels good to lie to yourself. You want to believe it and if you do, in some way it becomes the truth. I wanted to believe our country was making positive change, but now I’m not so sure. After electing a self proclaimed bigot to the highest public office, at least half our country has not changed. At least half our country is still telling itself lies about the world and our place in it. I’m smart enough to realize other countries hate us, but at least I liked what we were building at home. Once again that has changed.

It didn’t feel good to be an American with G.W. Bush as president. He had a nice smile, but little else. It doesn’t feel good to be American with our incoming president either. He fought like hell to get what he wanted, so he’s a true American. But he did so in spite of morality and decency. He flipped off the entire world and was applauded for it. That is not my kind of American.