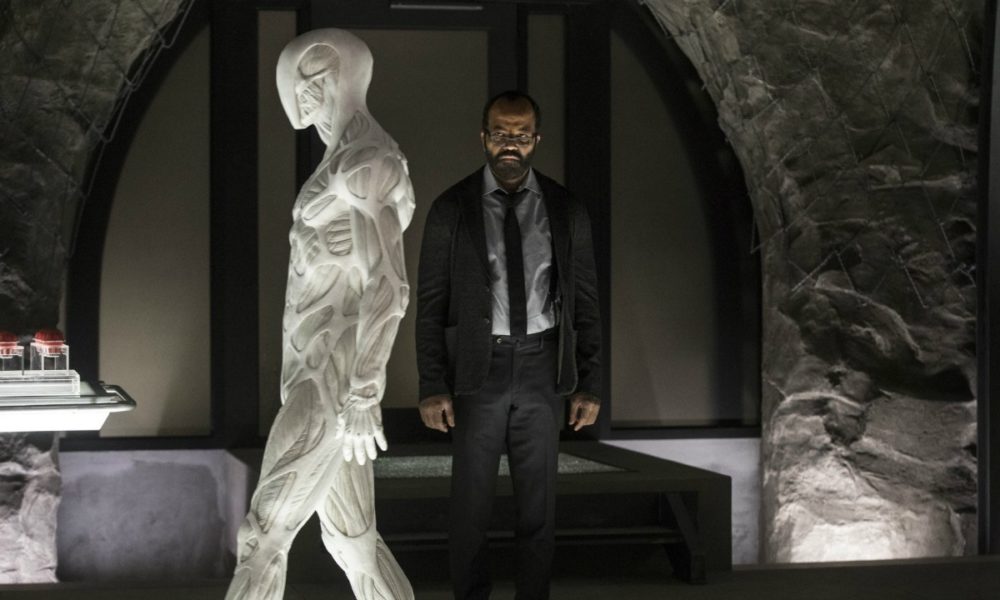 Mysteries were answered in episode six of Westworld season 2. But the defining question of the season still remains unknown. When is Bernard?

Through six episodes of HBO’s Westworld season 2 there are still many unanswered questions. The top-billed question on that list pertains to main character, human/host hybrid Bernard/Arnold. Besides wondering who this person is and how aware of his own faculties he is, there is an even more confusing aspect of his existence. When is it?

For everything else that happens on Westworld, we don’t know particulars, but we can piece together chronological signifiers. Even some of the biggest mysteries of the show seem to be piecing themselves together, albeit behind a veil of misdirection. For much of this season, it seemed like a dead Ford was still manipulating the proceedings. After episode six, that seems to be confirmed, as his brain was uploaded into the cradle.

Maeve, arguably the only protagonist left in the series, was searching the lengths and valleys of different parks to find her daughter. She found her daughter. But, of course, she had a different mother because storylines get recycled. Maeve may have saved her daughter from imminent danger, but to what end? This always felt like a naive and doomed objective. With those concerns confirmed, what does an awakened and telepathic Maeve do now?

Much of Westworld season 2 also revolved around who was a human and who was a host, with William being a person on the metaphorical chopping block between existences. After episode six, it seems even more likely that the Man in Black version of William may not be a man at all. Or, at least, that is what the show wants us to believe. William was messing up too many details about his own life to not lead us to believe he was a host searching for “fidelity.”

Dolores’ own search for Bernard’s fidelity at the beginning of the episode was the defining scene of this week’s show, though, and perhaps the entire season. It made for the possibility that Dolores is/was in charge of uploading Arnold into Bernard. But when?

Bernard exists in all timelines of this show. He is either the host we knew in season 1, the human Arnold, or Arnold uploaded into the host we knew. Maybe it was a shot of the future, with Dolores testing out a return of Arnold’s consciousness. But maybe it was a shot of the past or relative present. All this time, we assumed Bernard was the one coming to grips with his own reality as fluid leaked from his brain. It would make even more sense if it was Arnold.

Westworld makes it hard enough to pinpoint answers to its mysteries until the very end. We may be inching out answers to some of those mysteries. But it will be impossible to tell when, where, and what Bernard is until the show wants us to know. Even as Ford triumphantly/expectedly returns as the great and powerful Oz, that remains the main sticking point. Bernard/Arnold has felt like the main character of season 2. Now I feel even more confident in declaring that so. We just aren’t sure where his storyline fits into the show’s plot at-large…other than “everywhere.”