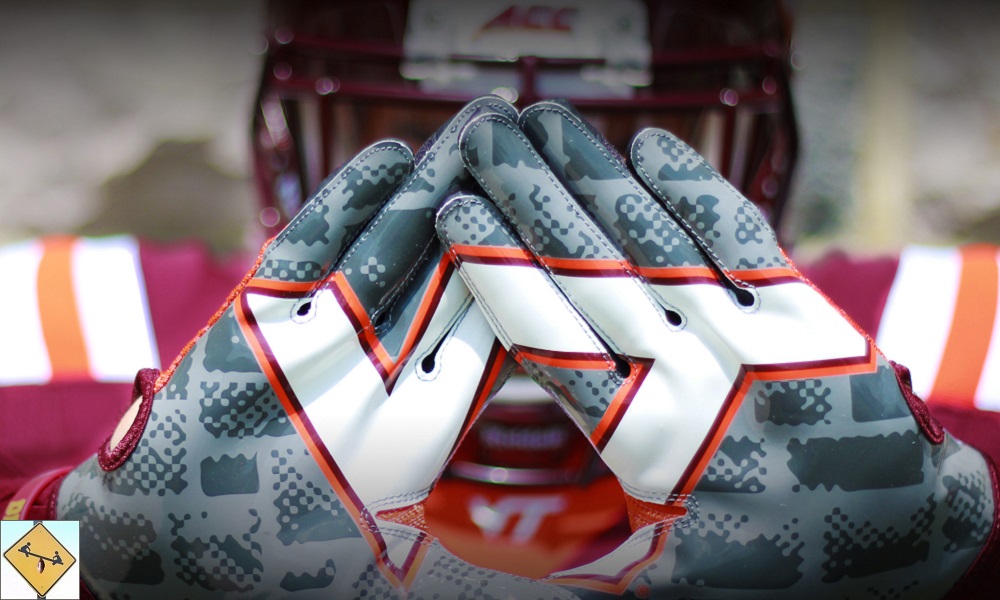 Pre-season rankings have Virginia Tech Football ranked 22nd to start the year. With all new offense skill players, is this too high or too low?

As you mentioned last post, the Virginia Tech Hokies were ranked 22nd in the opening poll of the college football season. It feels too high, and it may be because of a similar trend that dominated the top of the rankings as well: giving blue blood programs more credit than they deserve.

Virginia Tech Football had a pretty good season in 2016. It was the first year under new head coach Justin Fuente, who brought a more prolific and exciting offensive venture to a VT unit that had grown stale. However, entering 2017, Fuente has lost his starting quarterback and top two receiving weapons to the NFL Draft. The Hokie offense is essentially getting a brand new rebuild in his second year after doing the same thing in his first. Maybe he finds similar success, but it is hard to imagine the group reaches the same heights. That means much of Tech’s success will hinge on the defense, which should be really good, but still. Instead of believing this is a defense that could single-handedly carry Virginia Tech in the rankings all season, it is more likely that the voters recognize the name, remember what the club did a season ago, and give it credit for holding its own.

This is, once again, the issue with preseason rankings. Virginia Tech is probably one of the more volatile teams in the top 25. It isn’t egregious to find it ranked 22nd, but it also isn’t really based on anything other than past success. Yet maybe I’m looking at this in the wrong way. Maybe past success and a history of winning is what preseason rankings should be based on. When the evidence of the skills of a new roster is lacking, perhaps all we have to go on is the recent history of the program under its current leadership. In that case, VT does deserve its preseason spot, and we give Fuente the benefit of the doubt that he can get this offense into good enough shape to make this team better than everyone who was ranked behind it. That just feels like a tall order.

I agree that doing away with college football rankings entirely isn’t the answer. The schedules are too unbalanced to allow records to speak for themselves. But then maybe we should all just agree that the preseason list is a power ranking list of universities and not an accurate projection of how the season is going to play out. Let the big boys start at the top and prove they don’t deserve to be there. That’s essentially what the sport is anyway; why disguise it by throwing votes at Memphis or San Diego State?

How exactly are these rankings and polls not power rankings? The NFL power rankings attempt to rank every team in the league based upon recent history and current season projections. When these come out in June, July, and August they are equally as ridiculous as the College Football coaches’ poll in August, or any other pre-season college rankings. The New England Patriots are the best team, as are the Alabama Crimson Tide. Otherwise its all opinion and projection. Giving first place votes is fun and would also be fun if the NFL did it. Allowing the rankings to influence our opinions of teams is also fun. Don’t tell me you won’t use the NFL power rankings to help make your ‘Wins Pool’ picks later this month?

This brings me back to the Hokies. Ranking Virginia Tech at 22nd feels spot on for two reasons. It’s both too high and too low, meaning everyone can debate their rank. For fans of the team, this seems to validate the rookie success that Fuente and the Hokies enjoyed last season. For detractors, we have an early season team on upset alert. Personally, I love the room for growth that a 22nd ranking allows. Virginia Tech can easily climb up from this spot into the top 15 or top 10 with a prolonged winning streak. But if they lose a couple and drop out of the top 25, no one is going to be surprised.

Looking at the Hokies 2017 schedule, via ESPN, I see little reason to think they won’t go 8-4 or better. While the offense is unproven, that doesn’t make it bad. Several teams stick out as potential loses, or at least difficult matchups. The opening game against West Virginia will be tough. Clemson and North Carolina are both better teams. The entire stretch from just before Halloween until the end of the year could be difficult. But I’m not sold on the rest of the ACC as dominant this season. I like Virginia Tech Football’s chances of beating everyone but Clemson. I believe the Hokies end their season ranked within the top 25.


I can imagine that being a fan of Virginia Tech this year will be difficult. You are skeptical of your team’s abilities on offense, but they got slotted in the top 25. Are you missing something? Does Fuente truly have a system that will win no matter who is playing quarterback? Great college teams must overcome the constant roster changes. It seems the experts believe that Virginia Tech Football will do so this season.

Connect with the Writers: