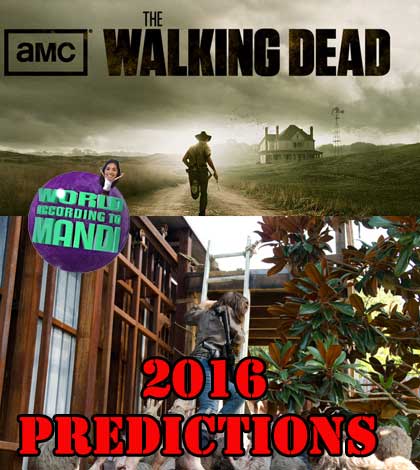 The midseason finale and the tease video dropped after the show gave us A LOT of questions BUT also foreshadowed some MAJOR deaths! It looks like things are going south for Daryl, Abraham, and Sasha. I think Sasha is going to be the first casualty of Negan and his crew!

Obviously Deaana is dead kids but what are the odds that Jesse and her annoying son, Sam, actually make it out alive next episode? I’m thinking the boy is going to get the attention of walkers and get eaten along Jesse who tries to save him!

Check out my video blog for more predictions! Let me know if you agree or disagree.