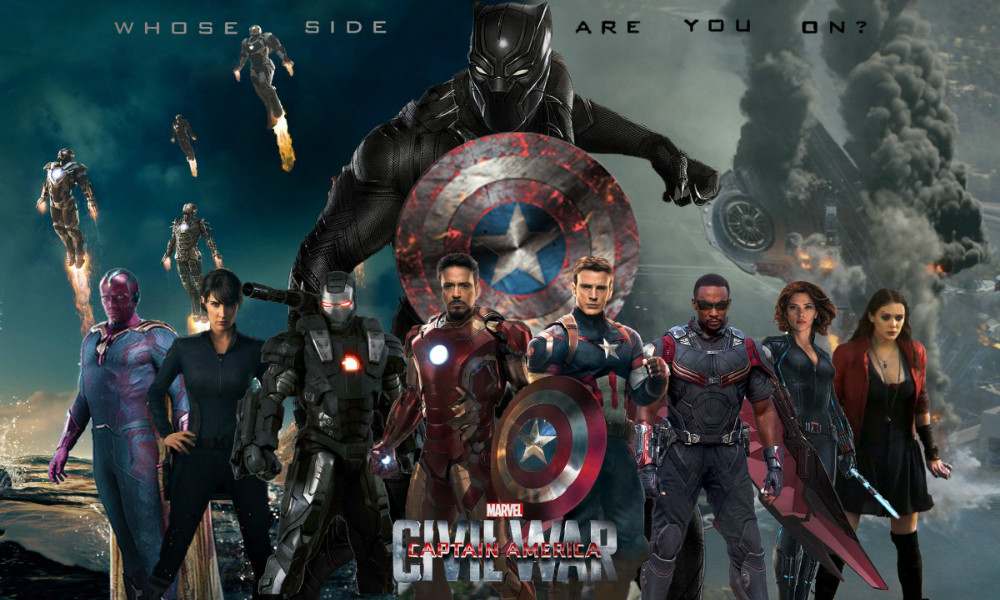 Summer is the time for the biggest, brightest and loudest movies of the year. The summer blockbusters movie season is its own entity, separate from the indie films and “good” movies that slog away in an attempt at an Oscar nomination. With their own season, the summer blockbusters have their own betting game as well, and it’s time to play! (Photo Credit: forbes.com)

May 4th is special. It is Star Wars Day (may the fourth be with you). May 5th is special. It is Cinco de Mayo. Little did I know, May 6th is also special. I wasn’t aware until today, but May 6th is the unofficial official begin to the summer movie blockbuster season. Upon learning this piece of trivia, it was only a matter of time before I stumbled upon a gambling game tied to the season of blockbuster movies.

The rules are simple: pick 10 movies you think will garner the biggest domestic box office returns this summer (with summer being defined as the period between May 6 and Labor Day). The kicker here is your top 10 has to be in order, meaning the film you rank first is expected to do better than the film you have ranked second, and so forth.

Perhaps back in the day this used to be pretty simple. There were half a dozen big films being released and you would fill in the rest with some sleeper picks. Now? There are 53 official films being released during this time period, with as many as 23 that could be considered aiming for blockbuster status.

I don’t have any secret insight into this process, but I’m going to give it a go anyway with my predicted top 10 for the highest grossing films of the 2016 summer blockbuster season.

This movie comes out at the very start of this process; literally the earliest it could be released and still be up for consideration. That extra time on the competition may help, but this movie is going to clean up regardless. It doesn’t even have to be good, but imagine if it is!

Pixar movies are built to gobble up little kids’ money (or their parents’ money more accurately). A sequel to an already beloved Pixar movie is a guaranteed smash. The only question is whether it surpasses Captain America or not.

On the back of Deadpool, this superhero flick should do exceedingly well. Reports are they made some edits to make the film funnier as well (supposedly not in response to Deadpool‘s success, but let’s get real). This looks like the second-best superhero film of the summer.

Speaking of second best, this Ice Age sequel looks like it will be the second-best kids movie. It gets dinged a bit because it will be released July 22nd, the same day as the Star Trek sequel. There will be a lower-aged target audience, but some families will be stolen by one film or the other surely.

What we’ve learned is that it helps to have a colon in the title. A colon implies sequel and branding. If Finding Dory was somehow instead titled Finding Nemo 2: Dory Needs Help or some such nonsense, it would be a runaway freight train to the number-one spot on this list. X-Men should be big, though it seems to garner less overall buzz than its Avenger-universe counterparts.

6. Alice Through the Looking Glass

Another sequel, another brand name. This comes out the same day as X-Men, though hopefully the May release will give each film time to accumulate that dough.

I know the trailer has been destroyed on the internet, and fans of the old film seem to hate what this remake is going to be. But sometimes hate generates even more popularity. Even if this turns into a stinker of a film, a lot of people will go see it.

No colon in the title really hurts the chances of this Star Trek sequel. The crummy reviews of the previous iteration don’t help either. This newest film in the newest trilogy hopes to get back to the first film of the newest set of remakes that everyone loved. Or something.

The original is a fun watch. Hopefully the second one will be as well. This type of film (bordering between kids movie and adult action) is sometimes tricky to figure. Will it grab both audiences as the studio hopes or scare away pieces of each? It comes out a week before Finding Dory, so it will have to grab its foothold quickly.

The latest in the Bourne franchise just barely cracks my top 10 because Matt Damon returns to his starring role. I have no interest in seeing this. The Bourne franchise seemed to have run its course in my mind, but you would assume action thrillers with a big name and a familiar history won’t fail.