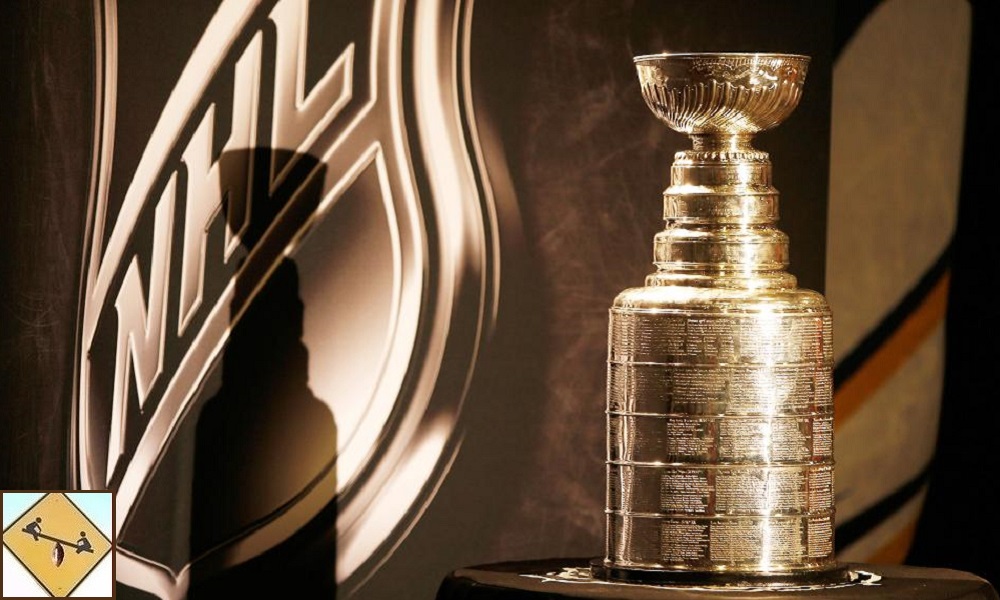 The Stanley Cup Playoffs are far from perfect, so can we get the best teams in and make round one exciting? Can the NBA and MLB Playoffs help? Time to play game maker.

May is always a busy month for sports. We have the NBA and NHL playoffs running simultaneously with the MLB regular season, not to mention the overlap that occurs during the NFL Draft. Mainly for the first three sports, the concurrent action always bring to my mind each sport’s playoff system and who does things the best. It’s a tricky business to meld the regular season with the playoffs and end up with the best combination of both. I’m still not sure any sport has gotten there.

For the Stanley Cup Playoffs, the NHL has introduced a new bracket and seeding system which started last year. Rather than seeding each conference one through eight and creating matchups, as the NBA does, the NHL seeds each of its divisions one through three and then assigns two wildcard teams per conference as well.

The divisions do battle essentially through the second round, where we stand right now. However, one downside of this inter-matching has reared its ugly head this year. In both conferences the two best teams remaining were slotted head-to-head against each other in the second round. This is no good! Instead of weeding out the seemingly weaker teams before the conference finals, the two best are squaring off and eliminating one or the other before we even get there.

ALSO ON BUZZCHOMP: MLB Frauds and Surprises After One Month

Now this happens occasionally in baseball as well, but it’s much more unlikely since just one team from each division is slotted in automatically. The system in hockey seems to welcome the discrepancy by not seeding one through eight anymore. It also opened the door this season for possible tanking down the stretch to set up first-round playoff matchups. Now that too can happen in any system where a bracket is predetermined, but it seems easier to finagle when you are playing your division rivals four and five times a year rather than just twice.

The other odd quick in the NHL system is that the Western Conference only has 14 teams, compared to the Eastern Conference’s 16. This imbalance is to give balance to the regular-season schedule, so we aren’t left with an MLB situation. However, with the inflated postseason crop that hockey fields, that means over half the West makes the playoffs. Only six teams in the entire conference missed the playoffs this year! It just seems silly. As you would imagine, the worst playoff team came from the West because of course it did. Any old crappy franchise could finish eighth out of 14 teams and call itself playoff-worthy.

I don’t know what the answer is for these sports’ postseasons. All I know is no one is quite there yet.

I’m particularly partial to having the best teams in each conference in the playoffs. This seems like a no-brainer, but its a hard sell when divisions shape the regular season slate of games so dramatically. The NBA has a nice model, with the top eight teams in each conference making the playoffs. Unfortunately this does not prevent an unrivaled shame from occurring in its first round of games. The first round of the NBA playoffs is basically meaningless. This year every top seed advanced, except for the Clippers who lost their two best players to injury. None of the series were particularly competitive and several were sweeps. Can the best model for determining playoff teams truly be the best if it results in such a poor playoff product out of the gates?

The NBA can not be used as a model for determining playoff teams, since it does not result in competitive first round playoff series. Call it false logic if you will, but we must return to divisional significance in order to create good playoffs. I’m a bit confused by what the NHL has done, with the top three teams in each division getting playoff spots, then two wildcard teams getting chosen from the conference at large. This would work if they re-seeded the playoffs within the conferences after choosing teams, but instead they further isolated the divisions and over-inflated their importance. This has now resulted in the best two teams in a conference playing one another in round two. This too is an imperfect playoff model.

Major League Baseball is closest to getting things right. They take the top team in each division, seed them based upon record, then select two wildcard teams from each league. Sometimes this results in a better team being a wildcard, because a weaker club won its division. The one game wildcard round further muddies the water, but it does not destroy any integrity in my mind. Baseball can’t seed its teams like the NBA does, because too many games are played within a team’s division. The divisions are too important to the overall regular season schedule, so eliminating them from the playoff conversation makes little sense.

I think the best format would be a combination of all three playoff models, which is what the NHL tried to go for, but has not yet achieved. Take the best team(s) from each division and two wildcard teams per conference/league. In baseball this equals five clubs, but for the NBA and NHL I think six teams is probably a sweet spot. With eight teams currently qualifying per conference in each sport, the first round is never much fun to watch.

Take the best team(s) in each division and two wildcard teams chosen per league/conference based upon record. Now re-seed those teams based upon record. This ensures the top teams get their due regardless of division, but does not diminish division rivalry or its regular season significance. If the best teams are all from the same division, so be it. They played one another a ton during the regular season, earning their place atop the league/conference.