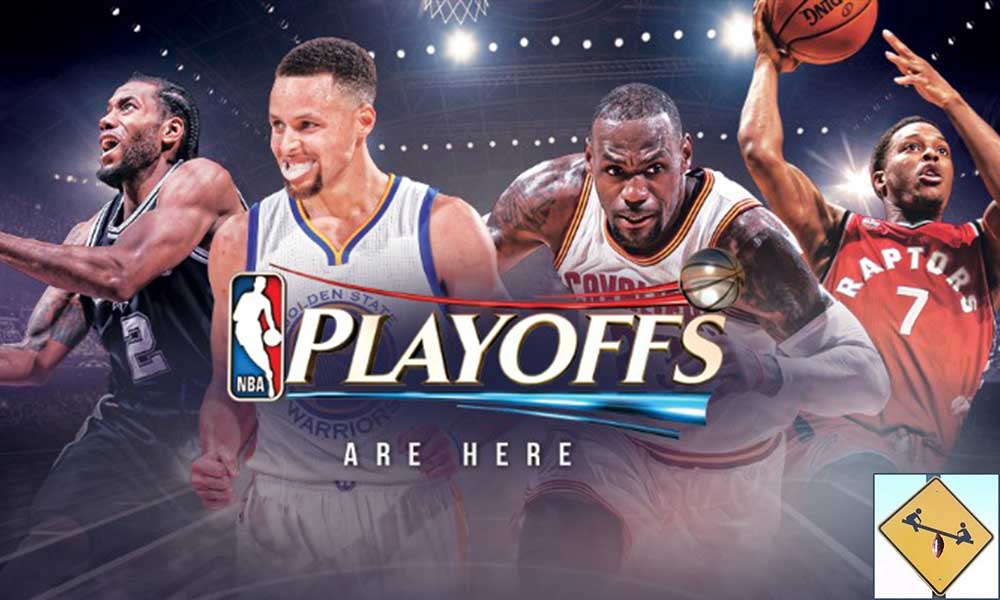 In honor of the NBA Playoffs, this sports quotes game is all about basketball. It’s the championship edition as the league’s best vie for a title. Playoffs quotes. Can you guess who said it?

Your playoff quote was excellent, but out of season since it came from a former NFL coach. I’m bringing things back to the madness at hand and the NBA Playoffs. This is an NBA quote. You’ll know this by the fact that the league is mentioned within it. I’m not playing any games.

The Rules: I offer up a quote said by a person in, or relating to, the sports world. You then are given three clues to guess the speaker. Here’s the quote, which, as you can tell, is all about what it takes to win a championship.

“A lot of late nights in the gym, a lot of early mornings, especially when your friends are going out, you’re going to the gym, those are the sacrifices that you have to make if you want to be an NBA basketball player.”

Hint One: This person did in fact win a championship.

Hint Two: He played for the same team on two different occasions during his career.

Hint Three: He was voted an All-star ten times.

Hint number one doesn’t help me much. The quote itself is probably more revealing. I don’t think, for example, someone like Magic Johnson would even say that if he had fit the rest of the clues. Hints two and three are where I make my buck here. Those are some quality clues to build off of.

There is a large swath of 10-time All-Stars I have to assume. That is a lot of All-Star berths, but the best players of all time were on the team each and every year during their primes. They add up pretty quickly. So although it doesn’t zero me in on an answer, it rules out the vast majority of all basketball players.

Hint two is tricky, but I’m not sure it was supposed to be. Michael Jordan immediately came to mind as filling all three criteria (though I’m not positive if he made exactly 10 All-Star teams). However, he didn’t technically play for the Chicago Bulls non-consecutively. He took two years off between stints with the team but did not play for any other basketball team in the mean time. Does that count as two different occasions? It could be argued either way, but I am moving off him anyway because I can’t see Jordan saying this quote. He went out with his friends plenty.

Wilt Chamberlain also came to mind as fitting all three clues, though I’m even less sure about his status as playing for a team on two different occasions. He jumped jerseys a few teams. That brings me to my official guess, who is someone still active in these very NBA playoffs: LeBron James.

James has won a title. James most definitely played for a team on two different occasions. And I assume he has 10 All-Star appearances by now, this being his 12th year in the league I believe. I can also totally see LeBron saying that quote. I am going with the Akron Hammer as my final answer.

That’s an excellent guess, but a wrong answer. I almost gave the hint that this player was the first person to win the NBA Sportsmanship award in consecutive years. I also considered mentioning that he won two US Olympic gold medals. If I’d dropped the hint that he is a current NBA head coach, would that have given it away?

I avoided those three hints because I didn’t want to narrow down the field too far. Not many players have played for the same team during two non-consecutive stretches of their career. The player who uttered these words was none other than Jason Kidd. After starting his career with the Mavericks, Kidd returned to Dallas later in his career and ultimately won a championship there.

After one round the score is Dan 2 points, Todd 0 points.