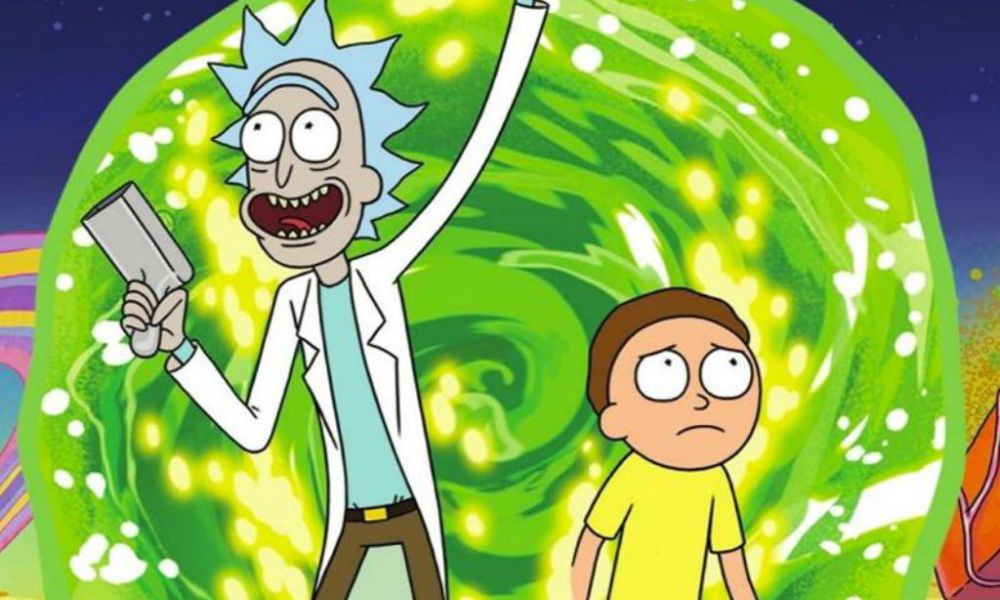 Rick and Morty season three dropped its first episode last week on Adult Swim. No one knew it was coming, and no one believed that it actually happened! Did you catch it?

For months, the premiere date of Rick and Morty season three was a secret hidden under cloak and dagger. Delays after delays seemed to push the eventual unveiling into summer 2017 if we were lucky. No one knew when to expect it. And then it dropped, just like that.

Last week, on April 1st, April Fool’s Day, Cartoon Network’s Adult Swim aired the first episode of the third season of Rick and Morty, titled “The Rickshank Rickdemption.” Of course it was shown on April Fool’s Day. What other day could create so many convoluted and angry internet exchanges between former friends?

It’s airing right now, I swear this isn’t a prank! No, dude, seriously, I’m not messing with you!

ALSO ON BUZZCHOMP: NBA Playoffs 2017, Who Claims the Final Spots?

The episode came and went once the clock struck midnight (unless you watched an uploaded version online in the subsequent days like an adult). The televising strategy was brilliantly funny and completely in-line with the show’s ethos. No other show would attempt to frustrate and alienate its own fan base like this. And no other fan base would love it so dearly for doing so.

Prior to Rick and Morty season three, when last we saw Rick, he had turned himself in to the galactic police and was imprisoned. Obviously, this being a Rickdemption, he escapes. But the way in which he escapes and the reasons behind the journey are something to behold. No spoilers here, but Rick is one maniacal bastard.

The rest of season three is expected to continue after a lengthy hiatus. April 1st wasn’t the official start of the season beyond episode one. The rest isn’t coming until the summer. We continue with season three in a good place, though, assuming your world view hasn’t been completely turned upside down. That and you’ll never want to settle for the honey mustard sauce for your chicken McNuggets ever again.