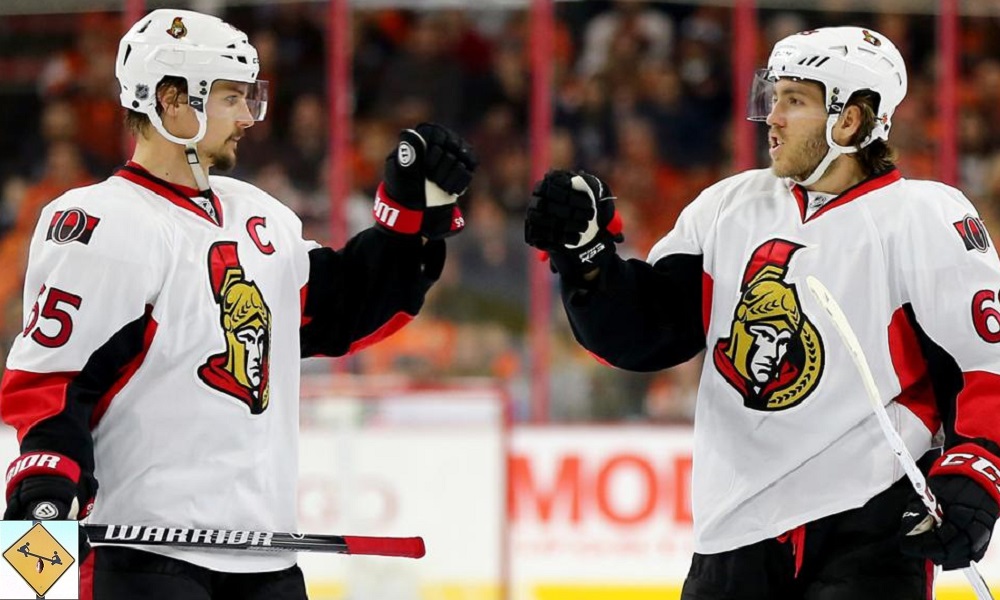 The Vegas Golden Knights set a high bar for overcoming low expectations, one the Ottawa Senators hope to duplicate. Yet they are in a deep hole, unlike Vegas, and can’t even tank properly for the NHL 2018-19 season.

The Ottawa Senators are doing something rather extraordinary, and everyone should be more excited than they are. Ottawa is attempting to duplicate the season the Vegas Golden Knights had in 2017-18 by first becoming the worst team it can possibly be.

Some casual hockey fans may already forget that last year’s expansion Golden Knights were expected to be the worst team in the sport by A LOT. This is normal for expansion teams made up of players other squads essentially no longer wanted (though contracts played a major role as well). Instead of being the worst team in the league, Vegas made the playoffs, won the Pacific division and went on to represent the Western Conference in the Stanley Cup Finals.

You might say to yourself that the Senators would have a hard time lowering expectations. After all, they finished with the second-worst point total and second-worst goal differential a season ago. This offseason, Ottawa took up that challenge. It traded away defenseman Erik Karlsson, its best player and one of the best players in franchise history. It also traded away Mike Hoffman after an off-ice scandal involving he and Karlsson’s significant others.

Ottawa went from being horribly undermanned but at least able to throw out NHL talent to something a few rungs lower: expansion-level. So what I’m saying is that, with the 2018-19 season getting underway this week, is there any doubt that the Senators will win their division and make the Stanley Cup Finals?

There’s no good way to write that you made me laugh out loud, but this is my best attempt. Your sarcasm is spot on, because the few factors that differ between the Ottawa Senators and Vegas Golden Knights make this story sad rather than goal oriented. Ottawa is probably going to be very bad this NHL season, historically bad even. They were quite awful last year and have only lost talent. Did any positive changes actually take place?

Perhaps the Senators have better chemistry now that the two players involved in a cyber bullying scandal over having a stillborn baby are gone. Perhaps the high draft picks of 2018 swoop in and make an immediate impact. But unlike Vegas, the Senators do not have a new coaching staff. They do not have much that’s new and worth noting at all. The entire Golden Knights team was new, having never played together before, let alone existed. Ottawa fielded this team last season. It did not do well. To add insult to injury, no matter how bad the Senators are during the 2018-19 season, they DO NOT own their own 2019 first-round draft pick thanks to the Matt Duchene trade from a year ago.

For fans of the Ottawa Senators, there is an obvious saving grace. It has been well documented in the NHL and beyond that tanking works. Vegas did not tank to success, but the starting point of low expectations and talent were similar. The Houston Astros in Major League Baseball are a great example of how to tank for future success. They bottomed out and then rebuilt with draft picks and key trades. My instincts tell me Ottawa needs at least one more year on the bottom before they start climbing out of the gutter. Oh wait, they don’t have a first round pick in 2019. Make that two or three more seasons on the bottom! Maybe they do exactly what Vegas accomplished, start a new trend, and represent their conference in the 2020 Stanley Cup Finals.