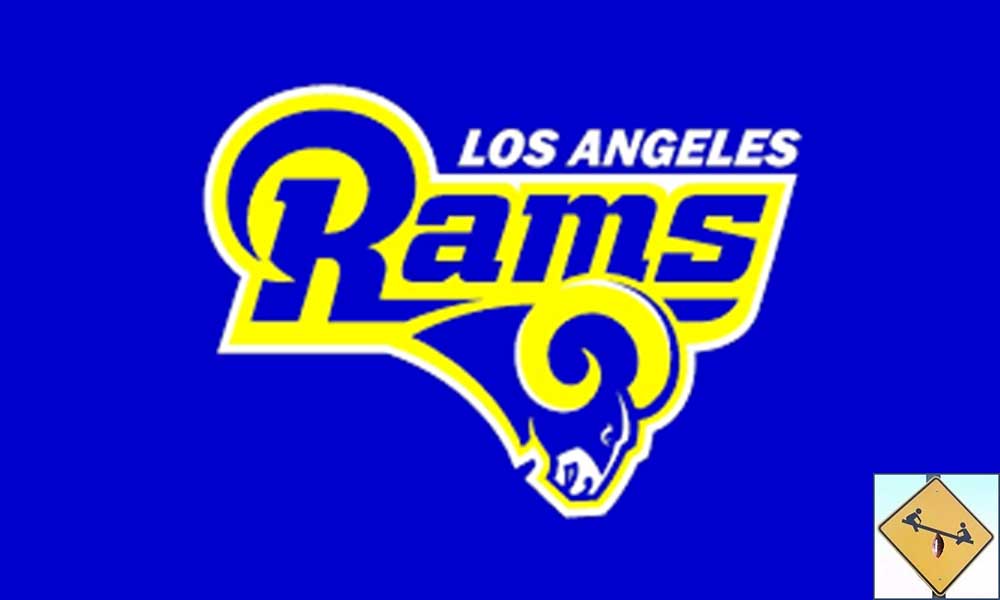 The NFL in Los Angeles is relocation revenge, a dish best served cold. Will St. Louis go after some revenge of its own? Should sports leagues stop owners from destroying fan bases? Sports debate.

The NFL is returning to Los Angeles. After more than 20 years of waiting, the city of Los Angeles will be home to at least one football team beginning in the 2016 season. The particulars of this arrangement are still up in the air besides the fact that the Rams will be one of the teams moving.

But beyond the teams shifting locales, and even beyond the NFL relocation project itself, I’m curious to know your opinion on this event when it happens in sports in general.

The logic is as follows: Team A wants (or needs, depending on who you ask) a new stadium/arena to compete with the other franchises in its league. The current residence is out of touch, breaking down or out-dated. It may not have enough luxury boxes. It may need to have wifi installed. Perhaps it needs heating systems below the turf to help melt snow. Or maybe the 60-foot jumbotron isn’t large enough. Whatever the case may be, the stadium isn’t up to snuff.

ALSO ON BUZZCHOMP: Fitness Check In

At that point, Team A goes to the city and asks for gazillions of dollars of tax-payer money to help fund a new place. If the city balks at this, Team A’s owner decides to move his team elsewhere, where someone WILL help him fund his new stadium.

That’s pretty much where we stand in the case of sports relocation. I know I set this up rather sarcastically, but I don’t totally have a problem with what sports owners do in this situation. They are trying to get the largest bang for their buck, and moving to Los Angeles is certainly a better option than fighting with the local government of St. Louis for tax dollars.

As is normally the case, the only people ever hurt in these situations are die-hard fans who live in that old city and would love nothing more than to send their tax dollars to keep their team at home. That’s the only group affected.

If you claim to be a die-hard fan but refuse to spend money to keep your team, the market will bear out that some other city will spend the money you won’t. If you are a casual fan who doesn’t buy season tickets or go to many games, you can still follow your team on television almost as easily as you always could. In this day and age, local broadcasts aren’t the be-all and end-all of sports options.

So I don’t mind an owner looking for a better deal. He’s a business man after all. Where do you stand? Do you hate when teams relocate? Is it up to the leagues to dissuade this hurtful practice? Should all arenas be privately funded all the time to put an end to this charade in the first place?

Football is Back in Los Angeles

Professional sports are one of the few domains where business and emotions constantly butt heads. But in the case of the NFL returning to Los Angeles, we have ourselves some relocation revenge.

The Rams will once again be the Los Angeles Rams, after being stolen by St. Louis for the last twenty plus years. I phrase it this way to make a point. Current St. Louis football fans are upset, and rightfully so. But they stole this team from Los Angeles years ago. Is this karma, business, or a weird mix of both?

I believe that uprooting a sports franchise from its city is inherently a bad move. But if the city is not fully behind its team, and not showing up to games, then I completely understand a need and desire to move. This was the case when the Rams left Los Angeles, but is not true of our current turn of events. Unfortunately for St. Louis football fans, revenge is a dish best served cold.

It’s up to sports leagues, and in this case the NFL, to ensure that all of its franchises are viable and competitive. If a team is floundering in a city, then the league should encourage relocation. The NFL is better when ALL teams have a chance to win, and when every team packs its stadium with local fans. I’m also firmly behind ensuring state of the art stadiums to play in. Great facilities bring the fans and players to you. Its win, win.

Stadiums and arenas should be privately funded, however. If a city wants to aid in the parking and roads required for a stadium, that makes sense. But the team is an individually owned business and should fund its new facilities on its own. Los Angeles has offered this to the Rams, and the city of Los Angeles gets its team back.

While St. Louis is currently bitter and upset, nothing is preventing it from stealing away a different team. Perhaps the Chargers or Raiders move there. All options are on the table. Revenge breeds more revenge, and as Los Angeles has stolen back its football team, other cities feeling the repercussions will act accordingly. We are in for a thrilling off-season.