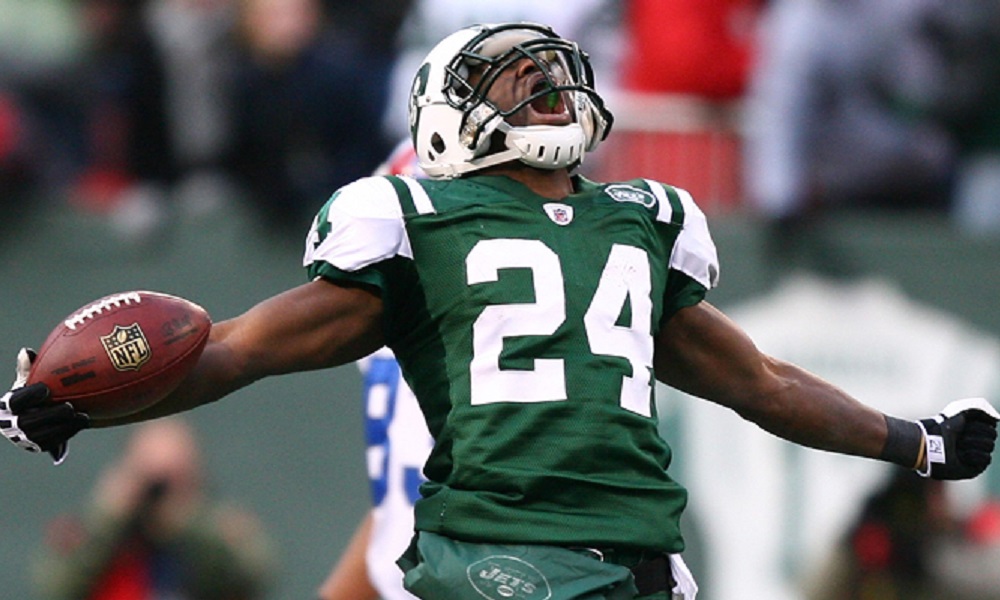 Its a feat rarely accomplished in an age of New England dominance, but the New York Jets will win the AFC East in 2016. By breaking down each team’s schedule, here’s how Gang Green pulls off the victory.

The New York Jets return much of the same team that won ten games just a season ago. Scratch that. Gang Green is a much improved version of last year’s winning team. The defense is stronger and Darrelle Revis is fully healthy, playing with a chip on his shoulder. The offense has greater depth at wide receiver and a fully healthy set of running backs to work with, not to mention their added pass catching abilities. Needless to say, with Ryan Fitzpatrick still under center the New York Jets will once again be a winning football team.

The rest of the AFC East is no slouch and the Jets certainly have a challenging schedule, at least on paper, according to preseason rankings of their opponents. But none of that matters once the regular season gets started, because everyone knows that a huge chunk of teams will be the exact opposite of what we thought originally. Good is bad and bad is good. With that as our backdrop, here is how the New York Jets win the AFC East this season.

Starting with the New York Jets, I see a solid twelve win season for our team, as they finish 12-4 on the year and in first place. Losses come on the road at Kansas City in week three, at Arizona in week six, home against New England in week twelve, and home against the Dolphins in week fifteen. The division games will be the toughest and New York catches a break by facing the Seahawks at home, rather than across the country in Seattle. The Jets won’t need to win in the final week to lock up the division, but they do it anyways. Down goes Buffalo this year.

The Buffalo Bills pull up the rear in the AFC East this season, losing twice to the Jets and struggling to stay above a .500 record. Ultimately they finish at 7-9, good for last place in the league’s best division. Losses come in bunches, starting against the Jets in week two, followed by Arizona in week three and New England in week four. They lose again in weeks seven, eight and nine to Miami, New England and Seattle respectively. Weeks twelve and thirteen are also losses to Jacksonville and Oakland, with the teams final defeat coming against the Jets in week seventeen.

The Miami Dolphins put a nice season together, but ultimately finish with a meager 9-7 record. Splitting with both the Jets and Patriots is nice, but making the playoffs would have been nicer. Losses come in week one on the road against Seattle and then again in week four on the road against Cincinnati. Week six is another loss to Pittsburgh, as is week nine against the Jets. Arizona takes them down in week fourteen. Then the season ends with back to back losses against Buffalo and New England respectively.

The defending champions of the AFC East, the New England Patriots, withstand the storm of losing Tom Brady for the first four games, but finish at 10-6 and in second place in the division. Arizona takes them down to kickoff the season in week one, with Miami handing them another loss in week two. Week seven is a loss at Pittsburgh, then San Francisco shocks everyone by defeating New England in week eleven as the Patriots travel across the country. Losses also come in week fifteen against Denver and week sixteen against the Jets, putting an end to their division dominance.

The Jets have a steep mountain to climb, but they are king of the hill in 2016. There was no real debate about Ryan Fitzpatrick re-joining the team, because everyone knows he’s the catalyst for their success. New York’s leader on and off the field continues the fairy tale ending to his long career with another winning season as Jets quarterback. The NFL Playoffs are anyone’s game, but Gang Green will be representing once again. Bring it.