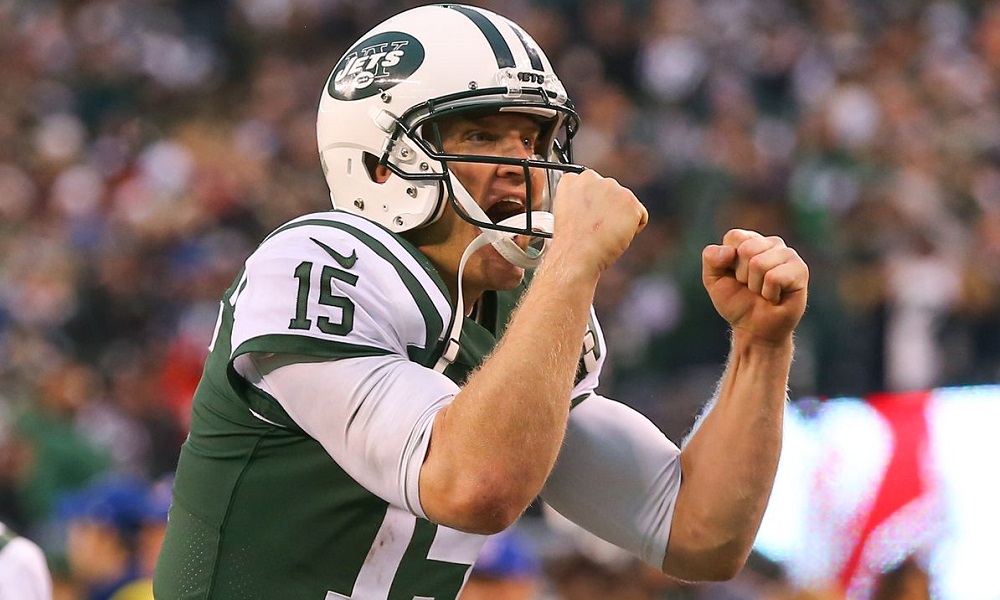 The New York Jets welcome back Josh McCown to the football field, as he will start in the place of injured Sam Darnold. What’s old is new again, or something like that.

Not all that long ago, Josh McCown was having a career year as quarterback of the New York Jets. Life as a backup signal caller is no picnic, and Josh found himself injured and once again mentoring a rookie for his former job. Sam Darnold has benefited immensely from his tutelage, but now the Jets themselves will be the beneficiary of McCown. Darnold is hurt and will sit week 10 out, so McCown rides in on his white stallion to revitalize an ailing offense and beat one of the worst teams in the NFL. Good luck!

If you were planning to make a wager on this football game, it was easy to throw money on the Buffalo Bills getting over seven points. New York was not scoring and their offense lacked everything. Yet now the New York Jets offense has a spark and a new voice. McCown changes everything and I’d swing my money back towards the Jets. He brings an unrivaled veteran presence to an offense with very little experience currently on the field. The receivers keep changing, but McCown is used to it. The center is ailing, but McCown will make it work.

It’s unfair to expect a rookie to be able to do everything right away. That’s what learning is for. But McCown has learned it all over his career, putting the Jets in a favorable position at home versus the hapless Bills. Did I mention that New York’s defense has quietly been playing great?

I was a proponent of time on the bench for Darnold to start the season, at least a week or two. Yet he proved me wrong in week one, by leading the Jets to a decisive victory. He was ready. But this injury has come at the best of times. He can now watch McCown deal with the issues that caused him to struggle over the last three weeks. Josh knows what to do, even if it doesn’t always work out. He will make the smart decision nearly every time.

Don’t confuse the situation. I’m not sitting here happy that our starting quarterback is hurt, nor am I delusional about McCown’s abilities. He was never a star, or he would be starting. Josh is a great backup, however, and it would be shocking to watch him struggle on Sunday. It’s the Jets job to rally around him and stop the bleeding, because they are an injured football team. They need a victory heading into their bye week. Read, understatement of the season.

ALSO ON BUZZCHOMP: The Walking Dead Rick Grimes Cop Out

I was getting worried for Todd Bowles, because the New York Jets offense and Darnold were not improving any longer. The last three weeks were so pathetic on offense, yet New York was in every game until the very end. That was never going to be enough, because this season is about Darnold’s development. Now that McCown is playing, the fire under Bowles’ hot seat diminishes. A win looks great, but a loss can be blamed on having to play their backups. With no Darnold to evaluate, it’s now about team unity and execution. I’m skeptical, but expect New York to rise to the occasion.

After the bye week, no one will believe in the New York Jets. They face the Patriots in a game everyone expects them to lose. But for one week they are favored, now with veteran experience leading the offense. Welcome back Josh McCown. Unexpected circumstances have returned you to the field, but at least we know you’re up to the task.