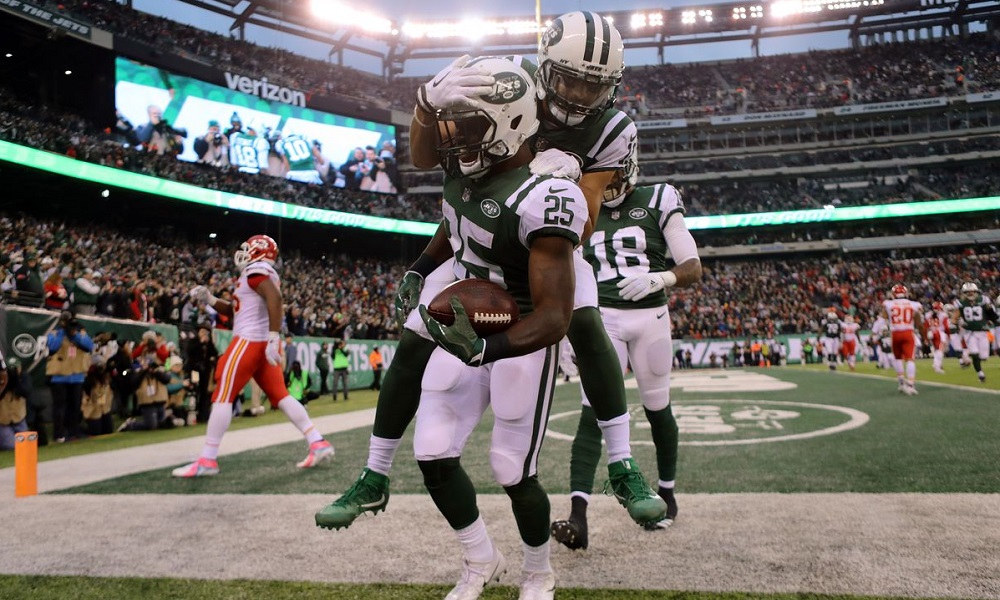 The New York Jets can still make the NFL Playoffs. No one expects them to, but no one thought they would be any good in 2017 to begin with. Here’s how the Jets pull off the impossible.

The 2017 NFL season has been a gift for New York Jets fans. Everyone from the media to fans to casual observers wrote off our team in 2017. Yet Gang Green had other ideas, choosing to improve and play up to their actual abilities. Count me as one of a select few who believed this Jets team would be competitive and improve upon their record of a season ago. With four games to go its very likely they do just that. But New York can still make the NFL Playoffs, assuming a large number of scenarios play out in their favor.

First and foremost, the Jets must win all four of their remaining games. This is no easy task, but facing the Denver Broncos makes is easier. New York must beat the Broncos, followed by the Saints, Chargers, and Patriots. That’s three potential playoff teams in four weeks. But if the Jets are a playoff team themselves, then defeating other contenders is a prerequisite for success. If only things were that easy and 9-7 guaranteed a trip to Wildcard Weekend.

ALSO ON BUZZCHOMP: How To Have The Best Christmas Ever

Here are the teams currently ahead of New York in the standings, along with their current record. Check out ESPN’s Playoff Standings for the tie breakers as they stand.

The Jets are aiming for that final wildcard spot. They currently hold the tiebreaker against the Chiefs and Jaguars. They split with Buffalo head to head and would defeat the Chargers in this scenario. New York must hope the Raiders and Baltimore lose, because Oakland owns the head to head against New York and Baltimore currently has a better conference record.

How can five teams all finish 9-7 or 8-8 and behind the Jets? Let’s take a look, beginning with the Kansas City Chiefs who I believe lose the division to Los Angeles. The Chiefs finish 3-1 to end the year, losing to the Chargers. They finish 9-7 and lose the tie breaker to New York. Kansas City is out of the playoffs. Either Jacksonville or Tennessee is getting the first wildcard spot, so we can skip past those two teams. Next up is the Baltimore Ravens.

Baltimore will lose at Pittsburgh in Week 15, but should easily beat the Browns the following week. The Ravens must then lose to Indianapolis and Cincinnati in subsequent weeks. Considering both coaches are coaching for their jobs, this is not out of the question. Baltimore collapsed to miss the playoffs last season, so a precedent has been set.

ALSO ON BUZZCHOMP: Avengers Infinity War Too Big, Too Many Heroes

The Chargers will win the AFC West, going 3-1 to finish the season, losing only to New York. They would finish tied with the Chiefs, but I believe they own this tiebreaker by season’s end. Regardless, they are not in the Jets way of a playoff spot. Oakland is, but won’t be after going 1-3 to end the season. They fall to the Chiefs, Chargers, and Eagles, beating only the Cowboys. This puts them at 7-9 after it’s all said and done.

The Buffalo Bills are the final team in New York’s way, but their schedule is rocky. Its likely the Bills split with Miami and lose to New England, while beating the Colts. Going 2-2 down the stretch puts Buffalo at 8-8 and out of the playoffs. Here are your final standings, with our Jets heading to the postseason!