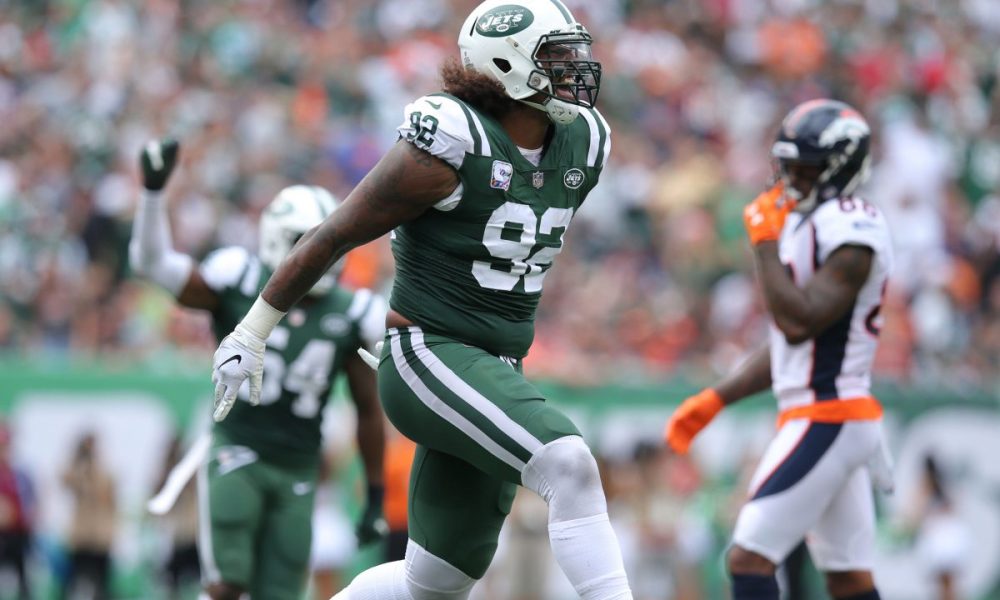 After three straight losses, New York Jets fans were preparing to throw in the towel. Instead, Sam Darnold and company forced them to eat crow. Thank you. Its delicious.

I’m strong enough to admit when I’m wrong, so here it goes. Last week’s column may have overreacted a bit, but as sports fans we are constantly living in the moment. The New York Jets did not look good, had lost three straight, and I was having deja vu. My towel was ready and I was prepared to throw it in the proverbial hamper. Instead, Sam Darnold led our Jets to an inspired victory and I ate crow. It tasted sweet. It tasted like victory.

The Jets win over Denver was as iconic as it gets for a rebuilding football team. They showed a true glimpse of their potential on both offense and defense. New York embodied how to win with a rookie passer. They limited his attempts, let him throw the deep ball, and kept running the football because it kept working effectively. This is the formula for winning with any offense, but especially one led by inexperience at quarterback.

MORE BUZZCHOMP: MLB Playoffs – We Were Right All Along

I enjoyed watching the New York Jets destroy the Broncos. Great defense and dominant running is fun for everyone. The game moves quickly and your opponent is playing on their heels. This is fun! New York is known for having let-down games following a victory. It seems to be a running theme of the Todd Bowles era, but he’s only had one winning season. The odd thing is that Bowles’ demeanor lends itself to NEVER having let-down games. He’s cool, collected, and humble. Victories are nice, but they are merely building blocks to greater success. Darnold seems to have a similar demeanor, yet the Jets had a major let-down in the first half of game number two this season. Such a performance CANNOT happen again.

I’ve been stressing the roller coaster all season, because such a ride is inevitable with a rookie under center. But New York is the team I expected. They have a good defense and can run the football well. The offensive line is a work in progress, but that is a common theme around the league. Great defensive fronts have given the Jets fits, but most teams don’t have one. New York is fully in control of its season right now and can easily remain in the wildcard discussion. They have the talent and team chemistry, as long as every player actually shows up every single week.

Only six teams are truly in the hole, with only a single victory on their resumes thus far. The New York Jets are not one of them, and that is a wonderful thing. Surprisingly, only one of those six teams, the Arizona Cardinals, is starting a rookie quarterback.

Since New York already “bottomed out” and “Sucked for Sam” successfully, progress this season is what’s most important. Six teams can already consider looking ahead towards the draft, but the Jets can simply focus on Sunday. One week at a time. One week at a time. As Darnold rubs off on his teammates, perhaps he can also rub off on the fans. We need some chill.