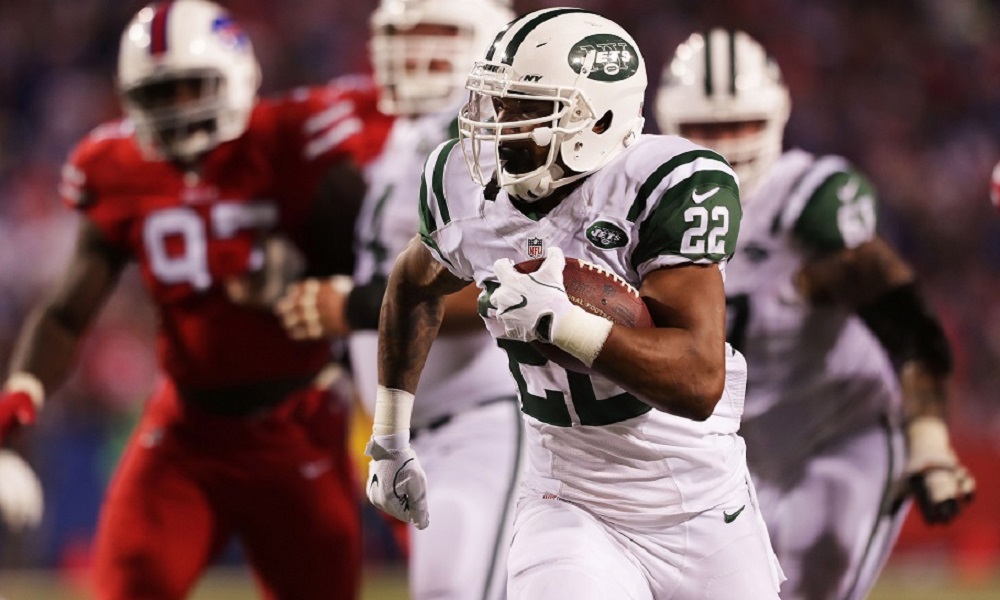 The New York Jets got their first win of the young season in crushing fashion. But the Buffalo Bills exposed some serious holes in Gang Green. How good are the 2016 Jets?

Beating the Buffalo Bills in Buffalo was sweet on so many levels for the New York Jets. Their offense looked nearly unstoppable, save for a lone fumble that occurred in classic Rex Ryan fashion for Buffalo. New York took down Ryan, defeated their division rival and shed the monkey off their back after a disappointing loss at home to start the season. But how good are the Jets, really?

I wrote after the loss to Cincinnati that despite coming up one point short, it was a solid moral victory. The Bengals are an excellent football team and so are the Jets. After crushing the Bills I feel even more confident about those sentiments. New York’s offense can be special. The defensive line is already very special and the team’s weaknesses are obvious. One might think this is a problem, but I disagree.

ALSO ON BUZZCHOMP: NY Yankees May Disappoint Fans Despite Resurgence

Opponents will have their hands full trying to stop New York’s offense. Gang Green has not one, not two, not three but four or more incredible weapons for Ryan Fitzpatrick to work with. Brandon Marshall got going, Eric Decker was on fire, Quincy Enunwa continued to emerge as a force and Matt Forte took control. Opponents will also have their hands full trying to block the Jets defensive pass rush and successfully run the football. The Jets defensive strength forces opponents to pass and pass a lot. The opposition wants to do this, because that has been New York’s lone weakness thus far.

The Jets got beat deep twice against Buffalo. The secondary was over aggressive, a mental mistake that is fixable. Those two plays aside, one of which occurred after Tyrod Taylor scrambled from the pocket and barely avoided a sack, Gang Green’s defensive backfield did a solid job. They are going to be tested and tested often, because the defensive line is too good to run against. The Jets know this and when you know what needs work, its easy to work on.

It would be foolish to say that the secondary doesn’t have work to do. But if you eliminate those two big plays that beat them, mental mistakes in my opinion, the remainder of Buffalo’s point were scored on a fumble return for a touchdown and in garbage time when the Jets were playing prevent. The final score was infinitely closer than the game itself and that’s a good thing. Most football games are not blowouts, but New York manhandled Buffalo and nearly blew them off the field.

So how good are the 2016 New York Jets? They are really, really good. Their ‘tough’ schedule doesn’t look so daunting with offensive firepower like what New York displayed Thursday night. Big plays can doom a team, but its hard to get more than one big play a game. It’s hard to gameplan beating someone with a big play. Buffalo tried and had three big plays, yet still lost. Against an opponent who had their number, on the road the Jets came away with the victory. That is the sign of a winning football team. That bodes well for this young season. Its going to be a thrilling ride. Get ready.

More Sports: The World Cup of Hockey is Back, but Why?