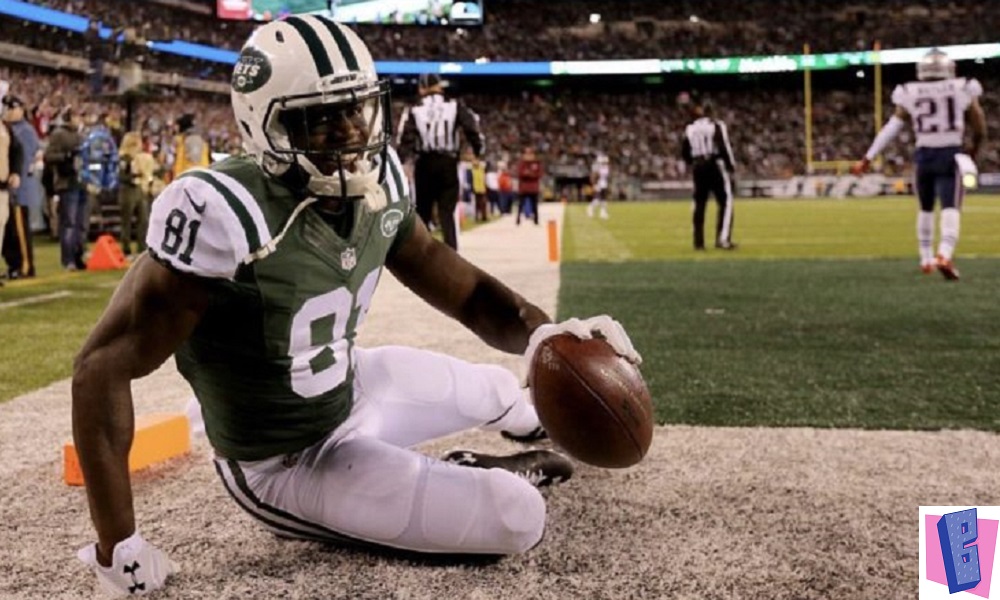 Don’t laugh, or at least hold it in. The New York Jets have low expectations for 2017, but there is a worst case scenario. A path exists that is actually worse than the one likely to play out.

I wanted to write about the New York Jets best case scenario for 2017. I’m a positive guy and beginning with the upside felt right. Then Quincy Enunwa got hurt and is out for the season with a neck injury. How scary is that? You don’t mess with the neck, but the football ramifications also made me take pause. New York has lost its best wide receiver from a season ago. I love Robby Anderson and think Charone Peake and Jalin Marshall can be excellent, but Enunwa proved he could take over games. Now he will be a cheerleader. Therefore I must begin with the worst case scenario for the Jets in 2017.

I will not hypothesize about further injury, but obviously losing anyone else with major potential will be devastating to our team. Since the Jets jettisoned veterans to allow their young guys to blossom, they are hoping to find stars at every major position. But this is a worst case scenario, meaning this development is slow and painful. The offense will feature the punting unit with infuriating frequency and the defense will get too tired to be effective. But wait, there’s more!

ALSO ON BUZZCHOMP: Who Kills Cersei Lannister on Game of Thrones?

After being humiliated in weeks one and two of the new season, the New York Jets promptly fire coach Todd Bowles. This sends the team into a tailspin. The unprecedented move literally cuts the head off a team in need of leadership. Christian Hackenberg is given the starting quarterback job in week three, leading the Jets on a crash course towards bottom city. Without a true authority figure in the locker room or on the sidelines, the Jets can’t muster many first downs, let alone touchdowns. The defense becomes inconsequential, because its impossible to win football games without scoring points on offense.

The New York Jets will not go winless. Even in a worst case scenario, the odds of such an occurrence are too low. Yet the Jets’ schedule is difficult, especially for a team unable to find the endzone. They stumble and bumble their way through the season, only to defeat the Patriots in the final game. New England is playing all backups, having locked up the number one seed in the playoffs. New York manages a victory, finishing 1-15 on the year.

There is a silver lining to this terrible Jets season. New York will receive the number one overall pick in the 2018 NFL Draft. Despite what you may think, the Jets have done a good job drafting in the top ten of round one. But a silver lining is still a long ways away, especially if this worst case scenario actually happens.

Fingers crossed that my upcoming “Best Case Scenario” takes place instead. Don’t worry, it does not include a trip to the Super Bowl. That is obviously the ultimate best case for every team. But it will include a lot of winning and a playoff berth. Wouldn’t that be something? I’ll be writing every week as the New York Jets play out this 2017 slate of games. Time will tell whether its fun or not.