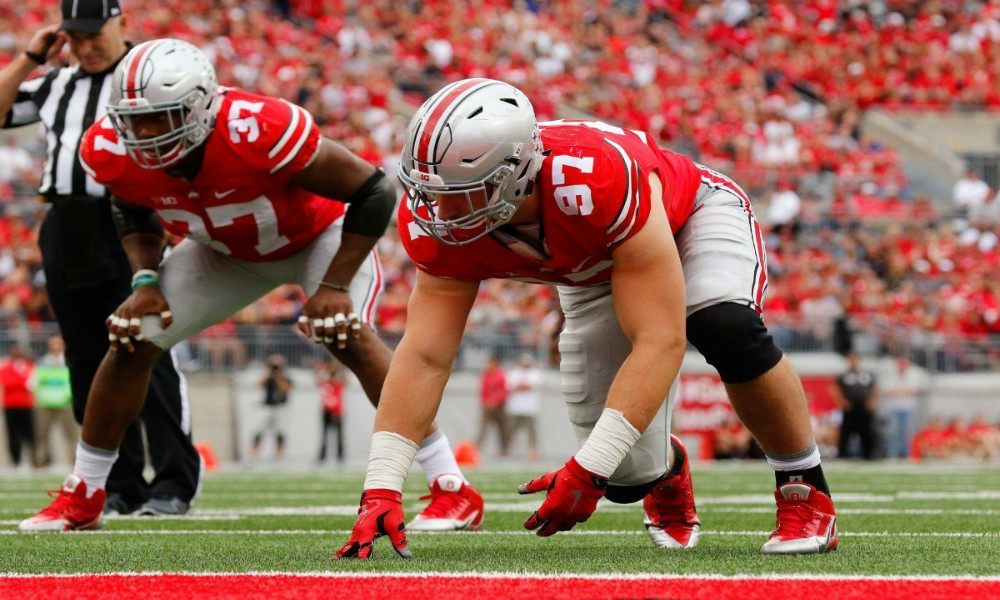 The 2016 NFL Draft is Thursday night, and the New York Giants will be on the clock within the first 10 picks of the draft (barring a trade of course). Here is a final look at the team’s wish list for that first-round selection. (Photo Credit: nationalfootballpost.com)

With the 10th pick in the first round of the 2016 NFL Draft, the New York Giants will have their pick of a number of potentially game-changing talents. The question will be, who do they go for? The top of the draft as a whole has a ton of intriguing pieces, especially on the defensive side of the ball, which is exactly where New York needs help. Not all of these players will fall to 10 and be available for the Giants to take, but some will.

Before we get into the real-world draft wish list of the top five players the Giants will be focused on at the 10th pick, let’s first go through the full-fledged wish list by the strictest of definitions; what if things worked out to where top players kept falling and New York had the pick of the litter.

ALSO ON BUZZCHOMP: Game of Thrones: Undead and Reliving in Season 6

Now it wouldn’t be feasible for every player in this top five to be available at number 10. But there is a scenario in which each could individually be there. So this is the order of the best of the best for New York if anyone were to fall.

Outside of Tunsil, these are all the top defensive players in this draft class. As I said, all five of this group can’t be available at 10, but each of the five could be. Just imagine if, for example, Tunsil falls past San Diego at three because the Chargers love one of the defenders. Dallas doesn’t need him; Jacksonville would have its eye on the top pass rusher. I don’t need to go through all the permutations, but a scenario would exist where it’s possible, albeit not plausible. Ending up with any of these five guys would be a dream.

Okay, but what about a real top five wish list for players the Giants would really want AND have the best chance of being available at the 10th spot? In that case, only one of the first group carries over. Not surprisingly, it’s the one with the biggest question mark: Myles Jack and the health of his knee.

This group is still defense-heavy, but another offensive tackle pokes his head into the scrum if and when Tunsil is off the board. Hargreaves is the only non-linebacker of the defenders. He is getting rave reviews, but he falls to fifth on this list because the team simply has a greater need at LB/pass rusher, and Hargreaves isn’t that much better (if he’s better at all) than the rest of the crew in contention. Jalen Ramsey would be the only defensive back worth anything more than consideration at this slot for the Giants.

Outside of Jack, who could be an All-Pro backer, Floyd possesses the best mix of fit and skill because he is only nominally a linebacker. He is really an edge rusher. With Bosa and Buckner off the board in this scenario, Floyd becomes the best pass rusher available to the Giants, with quite a bit separating him and the next guy, Clemson’s Shaq Lawson.

A number of folks have shown interest in the Giants selecting the big name offensive skill players like Ezekiel Elliot or Laquon Treadwell in this spot. I am not on board with this. Not only does the team need to address defense and offensive line first, but running back should be ignored and a wide receiver can be added later on in the draft. WR is certainly a position of need but not this early in the first round. It would instead be more prudent to sniff around the back-end of round one or very beginning of round two to try to trade back up and grab one of the slew of receivers projected in that area, as the team did when it acquired Landon Collins last season.