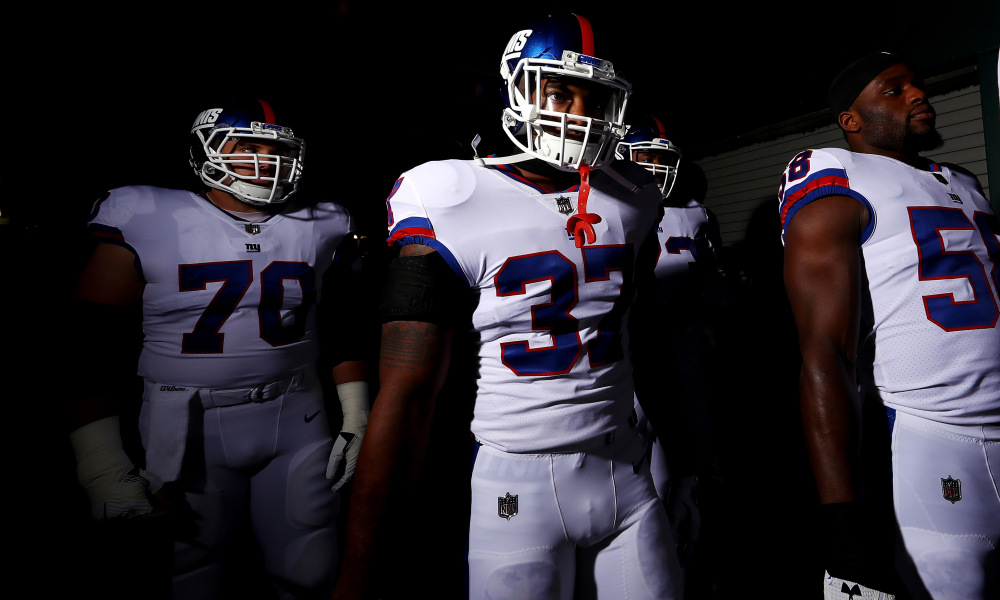 The final weekend before the NFL regular season is cut down time. But instead of having tough decisions to make, the New York Giants have a shallow roster that won’t possess much cut-down intrigue.

For teams around the NFL, the days following their final preseason game are contentious. Rosters have to be trimmed from 90 to 53 during the weekend preceding the start of the regular season. That means that teams with depth often have to decide between a number of useful players. Some will be kept, and others will be either released or dropped to the practice squad. On a personal level, this obviously can make or break a man’s football career. From a wider scope, this is one of the most important times of the year in determining the depth chart.

The New York Giants don’t seem to be a team with much on the line though. Perhaps coincidentally or by design, the 2018 Giants feel like a top-heavy squad with few contributors lingering down the depth chart. Rather than deciding between useful pieces at the back end of the roster cut, New York is simply picking guys to fill out the roster. It is unlikely any of these guys make that much of a difference, barring extensive injury concerns throughout the year.

Last year, the Giants had difficult decisions at a number of spots, including nearly all of the skill positions on offense. This year, there is no intrigue looming. There are three quarterbacks who will make the team, and they are set. There are four running backs (which includes fullback Shane Smith) who are going to be around. Tight end has three main pieces and perhaps a depth blocker. Wide receiver is extremely shallow after the starters. Five or six guys are going to make the team at this position, but outside of special teams, the back end guys shouldn’t be a factor.

The other spots on the New York Giants’ roster are slightly more interesting but only barely. Defensive back resembles wide receiver in that there are starters, and someone needs to fill the depth. The difference is that depth DBs are often more important to a team these days. With the trade of Brett Jones, the offensive line doesn’t possess much in the way of interesting roster battles. Defensive line will see one “major” player jettisoned, but major is being used very loosely. Avery Moss, New York’s high-upside pick from the late rounds of 2017, may be on his way out. Unless a surprise cut comes down the pike, Moss is likely the biggest name the New York Giants release.

This is a far cry from last year, where fans went through preseason snap counts to determine what might happen at tight end, quarterback, running back, and other fluid spots on the roster. None of that fluidity existed this year. It was a good thing to have a lineup mostly set entering the preseason, but it also speaks to the Giants’ lack of institutional depth this year. They probably could have benefited from more useful receivers, defensive backs, linemen, etc. on the roster in August, even if a few would have to be released this weekend.