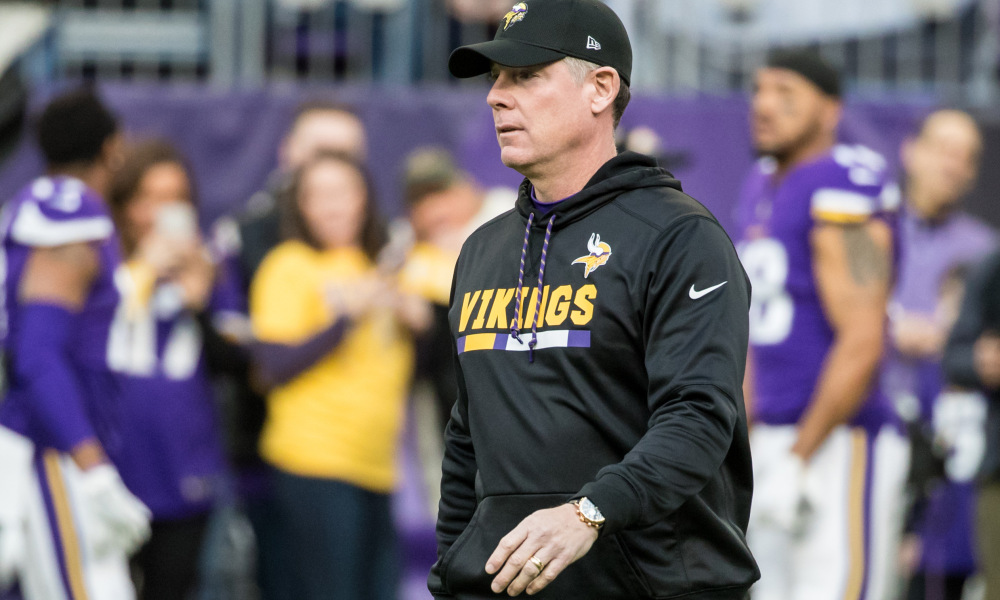 The New York Giants media has been messy throughout the club’s search for a new head coach, encapsulating the team’s identity perfectly.

The New York Giants just completed their least successful season in franchise history. Stemming from that, they needed to hire a new head coach, as terrible teams are wont to do. The search for the latest coach of New York has been a rocky one, even as the calendar barely ticks into the middle of January. Perhaps the search process hasn’t been rocky within the organization, but from the outside, Giants team journalists and news outlets are appearing as shaky as the club itself was during the year.

After New York hired Dave Gettleman as new general manager, the search for a coach began in earnest. Many prospective hires were currently coaching and assisting playoff teams. That added a wrinkle to the proceedings, but nothing that every franchise isn’t used to each offseason.

ALSO ON BUZZCHOMP: Television Release News is Too Prompt

Those were the half dozen men up for the job. As the days passed, the list was publicly narrowed to three by reports from NY Daily News: McDaniels, Patricia, and Shurmur. Everyone else was out of the running, reportedly. None of the three could be hired, since all were still coaching current playoff teams, but the Giants were moving forward.

Just a day later, that three-man weave was narrowed to one heavy favorite: Patricia. According to ESPN, NY papers, and other sources, Patricia was the odds-on favorite to be named the next head coach of the Giants. Again, nothing could be finalized until the Patriots were eliminated from the playoffs, but deals get agreed upon behind the scenes all of the time. That would be no issue.

What would be an issue is whether Patricia is actually the favorite, or even wanted the job over his other choices. Just one day after that report, different ESPN reporters declared that Patricia would actually be heading to Detroit to be the Lions’ next head coach. The Giants done-deal wasn’t done at all.

As the report of a Lions agreement trickled through, so did reports of a secret, fourth candidate for the Giants’ job. How convenient! Was there really a fourth finalist all along? Did journalists have it all wrong, or did New York reconsider someone after Patricia apparently spurned them? Did the team truly want Patricia, or even narrow its list to three men in the first place?

As of January 14th, Patricia has yet to sign with either organization, mostly because he can’t according to league rules. The New York Giants are still without an agreement with anyone. If the Vikings lose this evening, the Giants could move quickly on Shurmur. They also seemingly still have interest in Wilks, even though reports said they no longer did just a couple of days ago.

ALSO ON BUZZCHOMP: Television Release News is Too Prompt

Throughout this entire coaching search, the New York media has been running around, looking just as discombobulated as the team did through the regular season. They are throwing around reports that are proven false, making leads and assumptions that fall through. It has been quite the mess, but should we really be surprised?

It is hard to know whether this is a coincidence, or systematic of the Giants club itself. Presumably, in-the-know reporters have sources within the organization. That means any sourced report is coming from the Giants in one way or another, but as things fall through and reports don’t bear out, it’s just another piece of the Big Blue puzzle that has fallen apart in 2017-18.