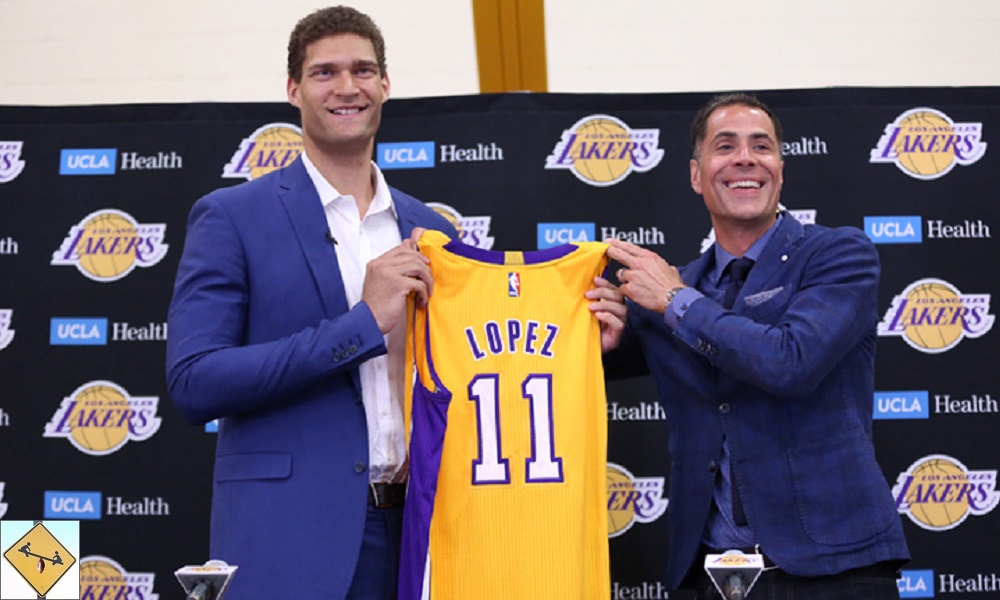 Former lottery teams should make the 2018 NBA Playoffs, while former contenders may find themselves on the playoff bubble. NBA Offseason snap judgement, reality versus hype.

Despite liking what the Los Angeles Clippers were able to salvage out of Chris Paul’s departure, we are firmly of the opinion that they are dropping a tier come next season. This no longer looks like a 55+ win club. Instead, Los Angeles will be lucky to make the NBA playoffs at all. That’s just one NBA offseason snap judgment. Many more teams are on the playoff bubble.

The Clippers, the Denver Nuggets, and a bunch of other teams seemed to change tiers this NBA offseason. None of them change the championship picture after Golden State re-signed Steph Curry and Kevin Durant. However, jumping a tier is nothing to be ashamed of.

We are running through all the teams that we feel changed a tier with their moves this NBA offseason. Then we make snap judgments, determining whether they’re worth following or not. We know no one jumped into the championship tier, so maybe we’re overrating how much the rest of these moves even matter, both positively and negatively. Maybe not.

Todd Salem: With the signing of JJ Redick and the drafting of Markelle Fultz, a healthy Sixers team is going to make the postseason out of the East. Now let’s just see if they can actually get and stay healthy.

Dan Salem: JJ Redick is an underrated player to say the least. He adds a new dimension to a Sixers team in need of more, and is very good at the little things. Adding him to a team with a plethora of young talent is an excellent combination. Philadelphia is easily a playoff team, and one worth getting excited about.

Todd Salem: The Hawks were just fine. Now they stink. Tons of NBA analysts often decree that stinking royally is better than being just okay in the long term.

Dan Salem: Atlanta had something good going, at least for a fleeting moment. It’s hardly a surprise for the team to drop back into anonymity. Winning a lottery pick by being very bad is much better than being completely average. Top picks bring excitement and a potential turnaround within a season or two. There’s no reason for Atlanta to try this year.

Todd Salem: With the additions of Jeff Teague and Jimmy Butler, this club really has to make the postseason in 2017-18. There is too much talent for it not to.

Dan Salem: I’m not completely buying the Timberwolves, yet I agree that on paper they should make the playoffs. Something always seems to go wrong for Minnesota, and in the West there is little room for error. Making the playoffs is a victory, but I’m not sure who will be celebrating.

Todd Salem: Though the top and middle of the West is amazing, the bottom of the playoff picture was secretly pretty blah last season. All it took was a .500 record to get into the second season. LA didn’t come anywhere close to that, but now it should. With Lonzo Ball, Kentavious Caldwell-Pope, Brook Lopez, and another year of Brandon Ingram, there are some real pieces in town for the first time in quite a while.

Dan Salem: One of the NBA’s most popular franchises might finally be a contender once again. Lonzo Ball is very good, but NBA rookies rarely have an instant impact anymore in terms of league standings and the playoffs. The addition of Brook Lopez is much more significant to this team’s success. Los Angeles will be competing for a playoff spot with its neighbor across the hall, so that is fun at least.


Dan Salem: Both the Clippers and Nuggets are now playoff contenders. Los Angeles was a bit over hyped last year in terms of the team’s actual ability to compete for the western conference title. There will now be true competition for the final playoff spots in the West, but as we already noted, bottoming out is probably better long term than ‘winning’ that final seed.