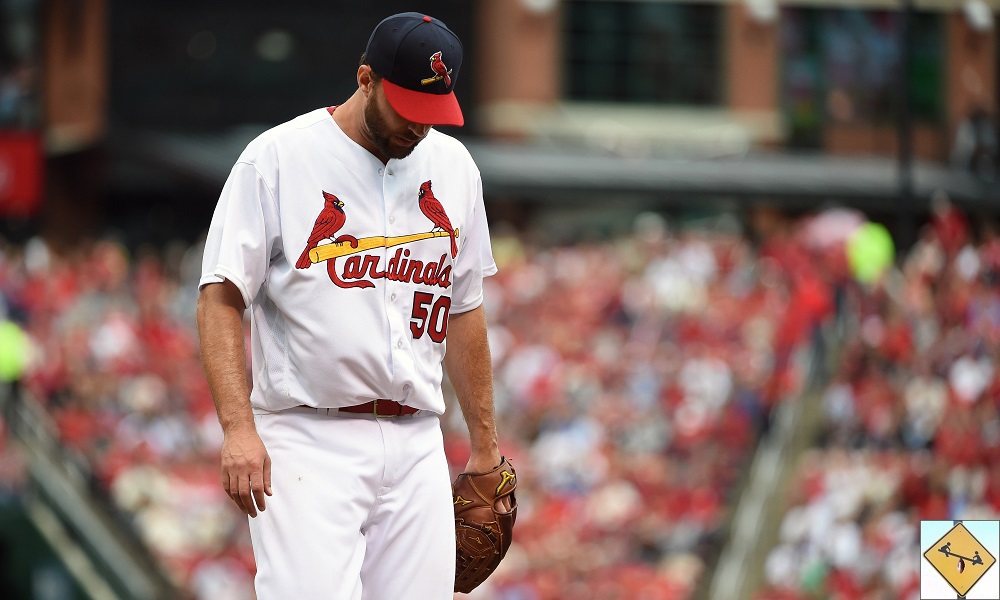 Its mid-season and the MLB Trade Deadline 2017 looms large. The AL is packed tight, while the NL is top heavy. We break down the trade deadline Buyers and Sellers.

Though we are numerically well past the halfway point of the 2017 MLB season, we are at the figurative halfway point: the All-star break.

The first half story lines this year are abundant. Mike Trout got off to arguably his best start ever and then got hurt for the first time ever; Aaron Judge and a bunch of no-names broke onto the scene with an endless barrage of home runs; the Blue Jays, Mets, and Giants laid an egg; the Twins, Brewers, Diamondbacks, and Yankees exploded. The Cubs did neither, and it may be the most confusing of all.

The MLB trade deadline 2017 is a few weeks away. So many teams still feel like they are in the playoff hunt. I’m going to run through some borderline clubs, and you tell me whether they should be buyers or sellers in July. Buyers need a piece to make the playoffs. Sellers are fooling themselves and should capitalize on any veteran assets they have. Let’s start with some of those surprise teams and go from there.

Based on construction, I would say that all of these teams should be sellers except the Seattle Mariners. Their pitching still isn’t fully healthy, they have by far the best run differential of this bunch, and the Houston Astros’ crazy first half doesn’t mean the postseason is out of reach. It does mean the AL West is out of reach, but Seattle is right there in the wildcard thanks in part to recent slides by the likes of New York.

The Yankees lost 18 of their final 25 games heading into the break. The Yankees themselves should probably be buyers to make sure they hold onto that postseason berth… within reason. This young club was still designed to compete a few years from now.

The NL is a more interesting bunch. Milwaukee is like the Yankees of its league. This team wasn’t supposed to be ready in 2017 and is extremely deep with young talent. Do the Brewers really want to be buyers or should they just stand pat and see where the second half takes them? I lean toward the latter.

Despite Colorado currently holding a playoff position and St. Louis not, I actually think the Rockies should stand pat or sell, while the Cards should be looking to add. Colorado is another NL mirror of the Yankees, but in a different respect. It has lost 13 of its last 18 games. The offense isn’t actually that good, and the pitching still feels fluky. I don’t know what the answer is, but this team isn’t ready to compete.

The same goes for Pittsburgh. It is hanging around, but it should realistically sell. The Pirates won’t remain in the playoff chase through July. On the other hand, St. Louis has the horses to make a push now, especially with the Cubs reeling.

Fewer playoff spots are set in stone than we expected. That often leads to mistakes by managements of lesser clubs, but it also opens the door for aggressive owners to take a stand.

The MLB Trade Deadline 2017 is going to be extremely hot, with many teams picking the wrong side of the Buyers or Sellers table. I’d like to add a few more clubs to our breakdown, because there are more than four teams who need to pick sides in each league. Below are two more teams from the AL and one from the NL that MUST make a decision immediately.

Things are very messy in both leagues, but the American League feels completely confusing. The Toronto Blue Jays must sell and sell fast. There are eight teams ahead of the Blue Jays in the wildcard race, and three of them are in their own division. Speaking of the AL East, the Yankees are not the only team that should be buyers. Tampa Bay must be a buyer this year in order to hold onto a wildcard spot.

I don’t believe Seattle or Texas has a real shot at making the postseason this year. They have been too inconsistent and sit too far behind the pack. Both teams are sellers at the MLB Trade Deadline 2017. The flip-side is Minnesota and Kansas City, who each sit less than two games back of the final AL Wildcard spot. Both teams are also well within reach of the AL Central division title, and both are buyers at the deadline. One bullpen piece or one hitter on your bench can be the necessary depth to gain those extra three victories and secure a spot in the playoffs.


Colorado and Milwaukee are buyers in the National League. The Brewers can seriously win the NL Central, while the Rockies are a legitimate wildcard team. Don’t relinquish your current dominance by failing to act at the deadline. Chicago is another obvious buyer. The defending champs need to do something, anything, to spark the team. The Cubs are way back in the division and even farther back in the wildcard. They are in serious jeopardy of missing the playoffs entirely. Since the Cubs must buy, I believe both Pittsburgh and St. Louis must sell. Both clubs need to admit that a rebuild is necessary, meaning sell in 2017. They are not going to make the playoffs in a top heavy National League.