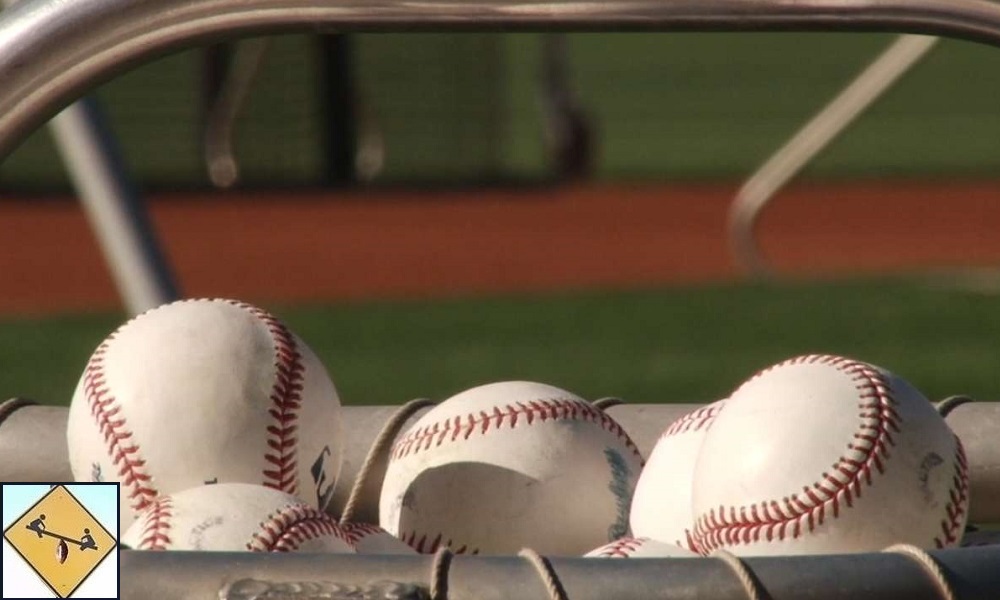 It’s a total class system in the National League this season, with seven top teams, a small middle class and a bunch of bottom feeders. The Over/Under Win Totals are pretty crazy and these are your Best Picks for MLB Predictions 2016.

We covered the American League season picture last week. It’s really a very balanced league this season with any number of teams that can vie for a division title or playoff berth. The same cannot be said of the National League.

In the senior circuit, there has developed a clear case of haves versus have-nots. This is driven by two competing themes in the NL: young teams getting good and younger teams not trying to get good.

ALSO ON BUZZCHOMP: American League MLB Predictions – Too Much Talent

Whether tanking ever existed in baseball previously, it’s in full swing for the 2016 season. All of Colorado, Milwaukee, Cincinnati, Atlanta and Philadelphia have 50/1 or longer odds to win their own division! The quintet seemed to use the offseason to specifically get worse in hopes of building a draft-pick base rather than incrementally improve for this season.

For some point of comparison, there is not a single AL team with division odds longer than 20/1. And besides the Athletics at that mark, no other AL squad has odds higher than a minuscule 8/1.

But in the NL, besides having those terrible franchises, there is also a pretty large upper class. Seven teams have odds shorter than 4/1 to take home their division title: New York, Washington, Chicago, St. Louis, Pittsburgh, Los Angeles and San Francisco.

What we’re left with is a very small middle class of just three teams. It could be argued that the entirety of the AL is a middle class. The juxtaposition is astounding.

With that, it seems ludicrous to even pick supposed playoff teams here. We have the group of seven to choose from; five will make it; ehh, I’ll leave out San Francisco and St. Louis. Done and done. So instead, how about we take a gander at the projected Over/Under totals for the NL teams and see what picks we like.

I like these three picks an awful lot. They happen to be one from each division and one from each outlined class. Pittsburgh may be the best team in the league. People forget now that it finished ahead of Chicago last season but fell victim to the Jake Arrieta buzz saw in the wildcard play-in game. I think the Pirates can build on last season just the same as the Cubs.

Miami is going to take the brunt of the middle class standing. It isn’t good enough to compete with any of those elite teams yet is slated to play them rather often. I’m also not sold on a team with only two star players, both of whom happen to be pretty sizable injury risks.

As for Colorado, the 71.5 number is just too kind. This team is Nolan Arenado, some good defenders and absolutely zero pitching. And it happens to be the only member of the lower class in the NL West, meaning every division series will be an uphill climb.

Before we get into my three picks for the best Over/Under win total odds in the National League, let me first make my NL predictions. The seven teams you identified are certainly the class of the NL, and since we agree on which two teams fall short of the postseason, I’m going to pick the division winners. The Mets hold onto the NL East, while Pittsburgh wins the Central and the Dodgers close things out in the NL West.

While I like the Dodgers to make the playoffs as NL West champions, I do not think they are a 90 win team, or an 88.5 win team for that matter. The West division is likely to beat up on itself this season, with both the Giants and Diamondbacks looking like upper middle class teams. This makes things difficult for Los Angeles, and notches them a number of extra losses this season.

The Milwaukee Brewers are one of the teams on the tanking bubble for the season. In fact, they might end up with the worst record in baseball. I think 69.5 wins is rather generous, considering three of the best teams in the National League all play in the Brewers’ division. This team is going to struggle mightily, especially with so many divisional games. Take the under with Milwaukee and hope this whole tanking thing actually works out.

On the other side of the spectrum are the Atlanta Braves, who always seem to surprise us season after season. Whether its being much worse that projected, or better than everyone thought, the Braves are constantly unpredictable of late. They will not be a very good baseball team this year, especially with both the Mets and Nationals beating them up on a consistent basis. But Atlanta also plays the Phillies and Marlins quite a bit, with neither club showing considerably more fight than the Braves. Over 66.5 wins is going to happen in Atlanta. The Braves are not the worst team in their own division, let alone the league as a whole. They win more that Philadelphia and Milwaukee, and definitely more than 66.5 games this season.