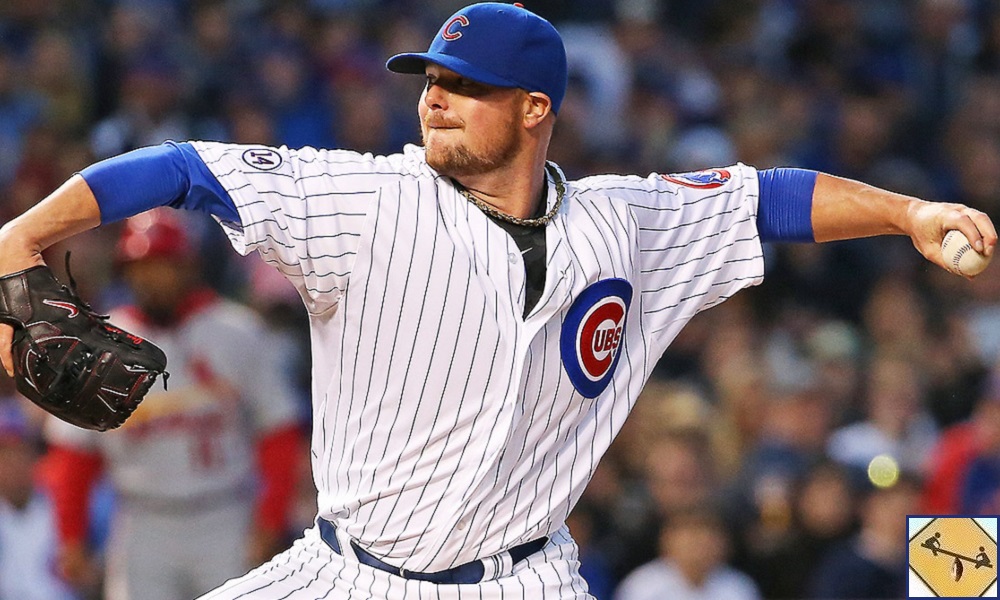 Who will take home the title of MLB league MVP, ROY, MOY and Cy Young winner? Some feel obvious and others a stacked deck. We debate who should win MLB Awards 2016.

Major League Baseball awards season is in full swing. The league has already announced the Gold Glove winners in each league. This category seems to have less and less controversy as years pass and voters have more defensive information at their disposal.

I found it weird that Brett Gardner won an AL Gold Glove as the best left fielder. Watching him often, I never felt that he was anything better than solid, but he was capable of playing center field as a left field, which adds to his case. I also don’t have a replacement on the tip of my tongue who would be more deserving.

Up next week are the big award announcements: Cy Young, MVP, ROY and MOY. We already know the nominees, so it’s up to us to pick the winners. Eight winners in all, so let’s run through them.

I could be talked into the others, but I like what Francona did a bit more. Texas seemed more lucky than good.

Trea Turner was arguably better on a per-game basis, but he didn’t play enough. (Keep this thought.) The fact that Seager was also a nominee as league MVP may solidify his case.

I can’t give this one to Gary Sanchez, though I would be perfectly happy if the league did. Sanchez played far less than even Turner did in the National League. Fulmer was also legitimately good, so this isn’t a cop-out selection.

Clayton Kershaw didn’t even get nominated, so he’s out, which means Max Scherzer should and probably will win. This was voted on prior to the postseason (I believe), so shout out to the Cubs’ guys; they won something better anyway.

With no Zach Britton among the nominees, there is no fun to be had here. None of the starters in the American League were all that great, but Kluber was the best. He led all AL pitchers in nearly all the advanced metrics (adjusted ERA+, FIP, adjusted pitching runs). Verlander is interesting but seems better suited to a comeback award than a Cy Young.

Not an easy decision here, and I suspect Trout might not win because of the surprise factor of Betts and the suckiness of the LA Angels. Much like how Michael Jordan or Shaq or Albert Pujols never won as many MVPs as they should have, Trout has already reached the point where no one is surprised by these seasons. He may have been the best player, but if he’s not any better than he’s been in the past, can we really reward him… goes the logic. Also, an MVP has to lead his team somewhere… goes the logic. But I’m not buying it in the sport of baseball. Trout is MVP.

I find it hard to argue with the Gold Glove winners, but what’s really going to be interesting is how much stock the voters put in reaching the postseason. Since voting took place prior to the playoffs, a player’s performance there is a non factor. But what has to be a major factor is how big of an impact each had on getting their teams to the next level. My winners reflect this.

You summed this up perfectly. Best team. Best season in franchise history. Yet another club that Maddon has taken from worst to first.

Francona managed this team to perfection. If he loses, its only because the playoffs were a non factor in voting. His bullpen magic was nearly perfect and this is yet another team he’s gotten to vastly overachieve. The Indians were nowhere near the best team in the AL all season, yet they kept winning and never stopped until extra innings in game seven of the World Series.

I don’t particularly care if a player has played the full season or not. If we are considering this his rookie year, then what he did during the months he played is all that matters. Turner was excellent and his team reached the playoffs after winning its division.

No other player was better in all of baseball during the final two months of the season. Sanchez set records for home runs and took a Yankees team that was completely out of it and vaulted them into the wildcard race. Plus he’s an excellent catcher. There is no way he should lose this award. Sanchez was that good.

I’m a big fan of players surprising us and Lester did just this. He had an excellent season and became the best pitcher in the rotation of baseball’s best team. I never expected Lester to once again be dominant, yet there he was and now he’s a world champion. I realize the playoffs aren’t suppose to factor in, but I can’t help myself.

No pitcher completely dominated the AL this season, yet Kluber was as close as you can get. He led his Indians to the playoffs and was the only reliable pitcher in their rotation. Cleveland used its bullpen a lot, but not when Kluber was on the mound. Being on a playoff team wins this for him.

I’d be shocked if Bryant doesn’t win this. Best player on the best team in baseball.

My lone exception to the playoffs playing a factor. While Trout could not elevate his Angels into the postseason, he likely won them a ton of games they would have otherwise lost. It’s not his fault Los Angeles stunk, but Trout was amazing once again. He can’t win it every season, but this time around he certainly deserves the honor.

Exclusive Movie Review: Arrival the Best of Sci-Fi and Drama


We agree on most of the winners and I’d be surprised if the voting didn’t go their way. The league was rather even this year, outside of one or two dominant teams and a few dominant players. This was why having a dominating closer was so vital in the playoffs.