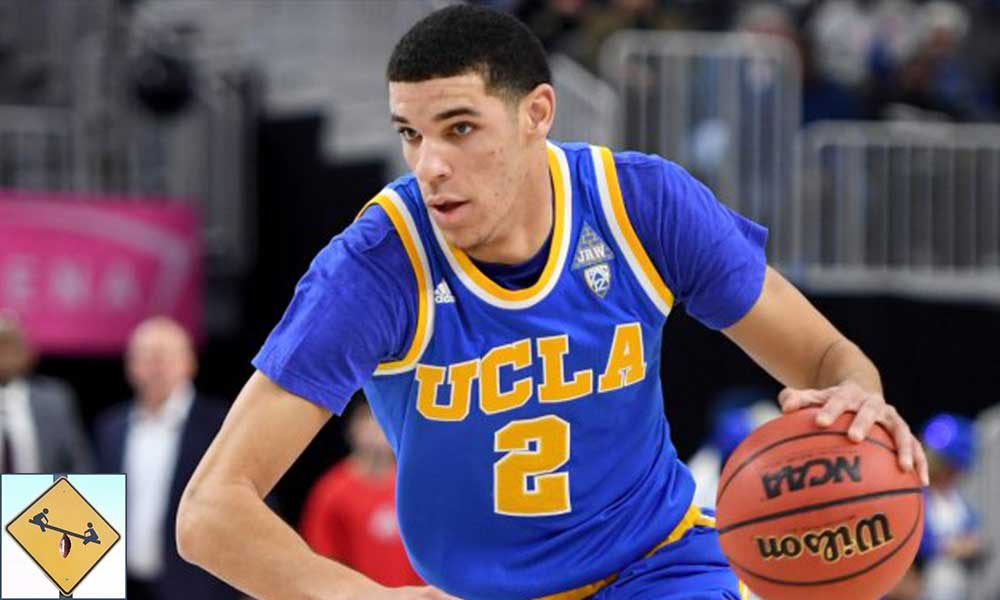 Chalk is the safe bet, but there’s ALWAYS one Final Four surprise. Which team can elevate above the top seeds? March Madness 2017.

The first day of March Madness was kind of a bummer. Of the 16 games, 10 finished with a double-digit margin of victory. 14 of the 16 saw the higher seed claim victory, and in one of the two “upsets”, the lower seed was actually favored heading into the contest (Middle Tennessee over Minnesota). This is probably just a blip on the craziness radar, but it was also a boring start to what is supposed to be the best postseason in American sports. I’m assuming nothing from day one alerted you to anything notable. Villanova had a very slow first half but righted its ship. Same with Gonzaga.

There were a couple of games that came down to the wire. One, the Northwestern game, finished with an inexplicable foul and then a terrible penultimate possession by Vanderbilt. Another, the Notre Dame game, finished with a bad game-winning attempt as well. It’s almost like the NBA is a much better basketball product and these kids don’t always know what they’re doing. (*gasp*)

That being the case, some of the unusual endgame scenarios are often what make the NCAA Tournament so much fun. Who do you have in your Final Four this year? I assume the first day didn’t eliminate any of your deep picks. I lost a few round of 32 teams on day one but no one who was going to advance more than the one round. My Final Four is made up of three teams I feel pretty good about and one more just because someone has to win the Midwest. I have Duke, Arizona, and North Carolina as the three teams I have confidence in. In the Midwest, I went with Kansas. (I chose Iowa State here in a different bracket contest that rewards bonuses for upsets; just playing the odds.) Of your Final Four, who do you feel best about? Worst about?

Duke vs. Carolina is my championship. I know it seems unlikely. It would be the fourth matchup of the season for these two teams. But, honestly, any specific matchup is unlikely, so why is this one any worse? Duke, to me, is the most talented team in the country. The Blue Devils were my pick months ago, and though they trotted through major ups and downs this year, they seem to be in good shape for a March run. And North Carolina is a fearsome offensive team with tons of size and length. There are other picks that can be made, but there isn’t a better pick.

More early round chalk leads to better late round basketball, but I can’t help but miss the crazy finishes and wild upsets. But there’s still time! I picked too many upsets thus far, but did nail both that actually happened. The Final Four is where the real action is going to be, because we have completely different teams!

My Final Four consists of Villanova, Gonzaga, Louisville, and the UCLA Bruins. As far as who I’m most confident it, I’d say its Gonzaga and Villanova. They are both number one seeds for a reason and the separation between the top seeds and everyone else has never been higher. Yet something about UCLA has me entrenched in their bandwagon. Perhaps its the Ball family and their crazy hijinks, like challenging Michael Jordan to a game of one on one. But I like the Bruins to face Gonzaga in the championship, with UCLA taking home the title.

I suppose I feel worst about Louisville, who likely faces Michigan and Kansas on its way to the Final Four. The Wolverines are interesting, after surviving a crazy plane crash. Then there’s Kansas, who you love to reach the end of the tournament. It will be a tough road for Louisville, but whenever I pick against them, I seem to get burned.


March Madness 2017 is going to get mad, but we may have to wait until the second weekend. This is when the pressure on teams like Duke truly heats up and they must prove themselves. I have the Blue Devils falling to Baylor in the Sweet Sixteen. Will I be right? Will you be wrong? I can’t wait to find out!