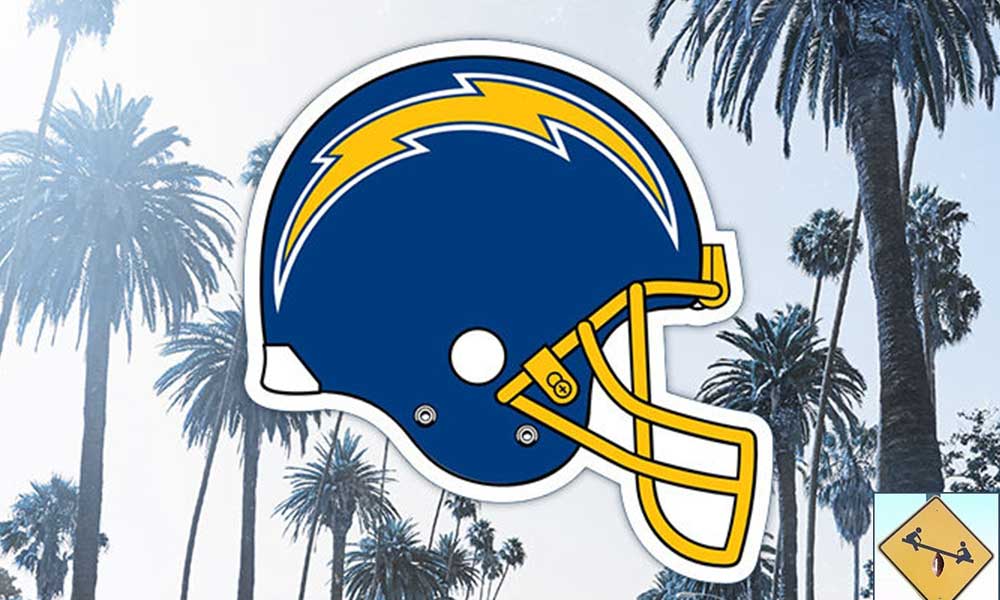 The city of Los Angeles turns over faster than ever, but no one expected two NFL teams in a year. Will LA accept the Los Angeles Chargers? Can both the Rams and Chargers succeed?

The city of Los Angeles is officially getting a second NFL team. For anyone who watched the reception received by the Rams in 2016, this is confounding. The Rams were awful, which certainly didn’t help. The stadium they played in was crumbling and old, and will not be their home in a couple more years. That didn’t help either. But, in the end, Los Angeles had a genuine NFL product for the first time in a generation, and the town didn’t seem to care.

You live in Los Angeles. You did not attend any Rams games last season, but do you have any insight into the city’s feeling on the team? Also, does the addition of a second franchise make this situation more sustainable or more ludicrous? Which is it?

While the Rams had a fan base in existence (albeit from years ago), the Chargers would seemingly have no built-in fan base in LA. This is an issue, right? People aren’t traveling from San Diego to LA every Sunday to watch the Chargers, at least not while they are playing in the StubHub Center, home of the LA Galaxy.

Or maybe filling a stadium on Sunday has nothing to do with it. This move was done for money. The Chargers know the Rams are making a killing whether physical humans step foot inside the Coliseum or not. Dean Spanos doesn’t care about you! He needs a second scooter for his Pomeranian, I assume.

Sorry, I got sidetracked. I am curious how this second move is going to go over in the city. It may not even register. It may be the butt of jokes. It may be exciting. Los Angeles certainly has enough people to sustain two NFL franchises; it just comes down to people’s desire to be that sustenance. At least the Chargers might be pretty solid next year, assuming health. That would seemingly play to their favor when trying to build a new home-field advantage.

The city of San Diego always felt like a home away from home to me here in Los Angeles. Its only two and half hours away and quieter, friendlier, and more fun to traverse. It’s infinitely smaller, making your options for fun more concise and easier to pick from. A day trip was never out of the question, but any trip was usually for a weekend. I’ve been to San Diego at least once a year since moving to the west coast eleven years ago. Because the Chargers are being renamed, this move certainly stings. But true fans of the franchise only need to extend their drive to watch their team.

For the next two years the Chargers will play in Carson. This is even closer to San Diego than their final home, about twenty to thirty minutes south of Inglewood. Now don’t get me wrong, I was flabbergasted that the city of San Diego did not approve a new stadium alongside the convention center in downtown. It’s literally the perfect spot to put it. The Padres play across the street and all that’s there are hotels and shipping docks. Plus it was a hotel tax that was going to pay for it. Life had other plans and now my city is getting another NFL team.

I’m personally more excited to root for the Charger than I was the Rams. For the last decade the Chargers have felt like LA’s team. They were the closest franchise and the one on TV the most, tied with the Raiders who usually got play as well. But because the team did not want to move and because it was their only option to get themselves in a state of the art stadium, no one is particularly happy about things. The Rams did not want to share their new building. The NFL made them. The Chargers did not want to leave San Diego. No one would approve a new stadium after sixteen years of trying. Los Angeles does not want another NFL team. We just got one. But ultimately I believe the Chargers will flourish here in Los Angeles.

There are a lot of Raiders fans still in Los Angeles. Now the team will be playing here once a year versus its division rival Chargers. LA will love that. No one wants to go to a football game in the Coliseum outside of USC fans, but once the new building opens shop everyone will be flocking to Inglewood. The Chargers will thrive among younger Angelenos. The Rams will survive on the backs of older ones. With the Raiders likely in Vegas, we will have ourselves a sports mecca in the area.


It’s a bit head scratching that all of a sudden there’s two NFL teams in Los Angeles. But we all knew this was coming, at least us Angelenos. The writing was on the wall for several years. The Chargers wanted a stadium to share with the Raiders in Carson, but the NFL denied them in favor of the Rams. Who knows why, but the result is nearly the same. Did you know there’s a casino in Inglewood? It will be VERY close to the new stadium. Just saying.