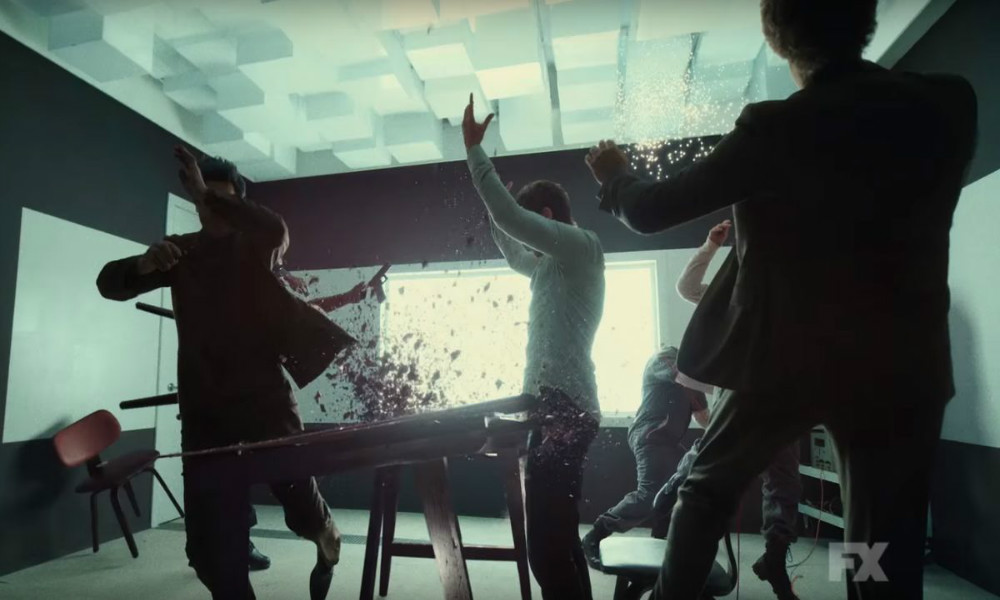 FOX and FX are bringing another X-Men property into the universe with the TV show Legion. Reports indicate the show could reboot the entire franchise, and that is a good thing. (Photo Credit: blastr.com)

The X-Men cinematic universe isn’t quite as clean and crisp as that of Marvel or DC. Even while DC’s universe of movies has performed well below expectations, there is still a blueprint and a plan of action that is being followed from Superman to Batman versus Superman to the Justice League and Wonder Woman, etc. With X-Men, things aren’t so simple.

For one, the X-Men are Marvel properties, but the film franchises are owned by FOX. No one considers all the past X-Men movies in the Marvel universe because they really aren’t, monetarily or through the stories themselves. Some of the X-Men movies have been really good, most have been solid, and some have been poor. There are also different story arcs within the franchise itself, and certain movies seem to ignore content that took place in other movies.

All that discombobulation leaves the future up in the air, which brings us to the latest X-Men and FOX product, a new FX television show, Legion.

ALSO ON BUZZCHOMP: New York Giants Have a Kicker Conundrum

Legion is a drama by Noah Hawley, creator of Fargo, that stars the character David Haller. Haller is notable because he is perhaps the most incredible, powerful and scary mutant that has ever been born. David is the son of Charles Xavier and goes by the mutant name Legion. His powers include…well, pretty much everything. And they manifest themselves through different personalities in David Haller, none of which he seems able to control. Some of these multiple personalities are good guys; some are bad guys; all are incredibly powerful.

His top go-to powers are telepathy, telekinesis, teleportation, time travel and pyrokinesis, which pretty much covers all his bases.

This dude is crazy powerful and full-fledged crazy depending on which personality is acting up. Any show based on David Haller sounds bonkers, and I am on board. Interestingly, the entire X-Men universe may be on board for a reboot around this show as well. According to X-Men director Bryan Singer, Legion will be “part of the X-Men universe…relate to future X-Men movies.” Instead of tying into the past films in the franchise, it could restart the universe entirely with, as the AV Club describes, “future X-Men movies that might take place before Legion [and connect] back to it.”

I am on board for however this transpires. Though the latest X-Men movie was not great, it was still fun and entertaining mostly because of my bias towards the franchise. The universe always lent itself perfectly to the television medium, yet there hadn’t been an overly popular TV show about all of, or any of, the X-Men characters since the children’s cartoon in the 1990’s.

Setting Legion up as a possible reboot to an entire film and media franchise puts added pressure on the show for sure. It has to worry about itself first and foremost: being good and engaging and fun. After that comes the universe building. That had always been the problem with DC; it was trying to build the world at the expense of each piece within that world. X-Men’s world has always been splintered in different directions. Only David Haller has the power to unite, and perhaps destroy, them all.