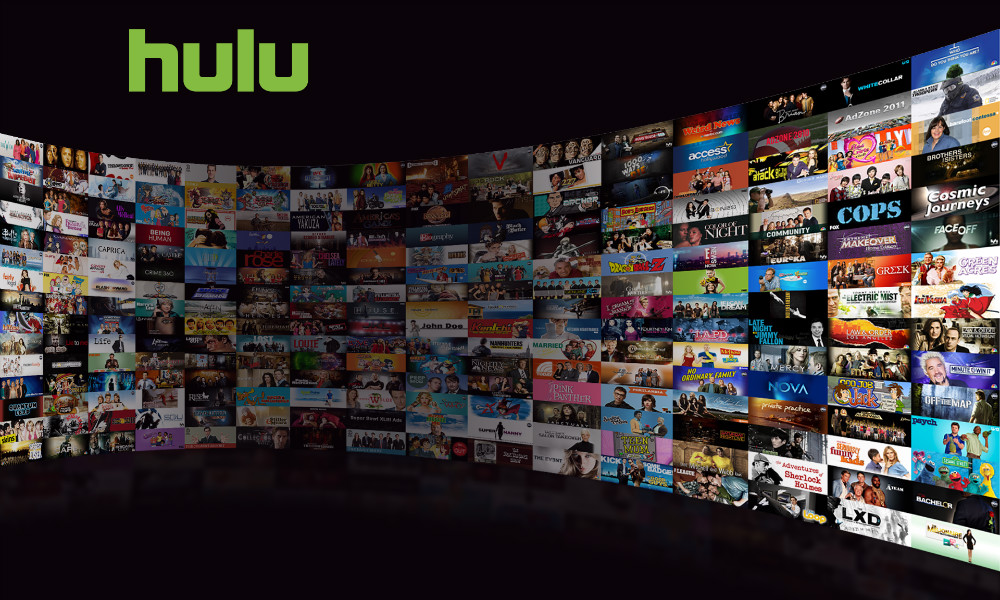 Hulu used to be free and offer a wide range of quality programming. Hulu will no longer offer free streaming, and it’s reliance on Hulu Plus will be its downfall.

It wasn’t too long ago that news came out about Time Warner purchasing part of Hulu. This didn’t seem like it would bode well for the common consumer of Hulu’s free streaming service. After all, Time Warner has television properties to peddle; why would it offer them to the public at no cost?

Whether coincidence or not, less than a week after Time Warner officially bought a 10 percent stake in Hulu, the latter announced that it will cease all free streaming within the next month.

This is the worst possible advancement in the story for those who are not Hulu Plus subscribers, which, by the very official study of going by mentions and general noise around the internet, is mostly everyone. Hulu Plus had only been for those with the worst case of impatience. Its big draw was the ability to watch regularly aired television shows the next day for many of the most popular networks. Of course, free Hulu offered many of the same episodes (I don’t know the exact proportions) the following week. So those who wished could simply wait eight days and watch the same thing it would cost $7.99 (with commercials still) or $11.99 a month to partake in.

Hulu Plus also has a number of its own properties, such as 11.22.63 and Casual. Those could not and cannot be viewed anywhere outside of Hulu Plus. But again, based on my very official study, most people didn’t care about those shows anyway, despite at least the two I mentioned having good reviews.

With the phasing out of free Hulu, viewers also lose the pretty substantial database of older shows that remain awesome, as long as you can put up with the commercial breaks. This, it turns out, is only a problem for Hulu and not for the viewers, since news also came out that Yahoo Screen is giving it another go, taking over the mantle of what free Hulu was. Yahoo View, as it will now be known, “is now Hulu’s preferred partner for all of the episodes from the free service” according to Variety.

Yahoo was just purchased by Verizon, and this seems like a good move by the latter to beef up the former after it had fallen on hard times. I use free Hulu multiple times every week to watch late night TV clips, old episodes of British television like QI or Whose Line Is It Anyway? and all kinds of other such nonsense. With all this news, I will be abandoning Hulu completely and moving my business to Yahoo. Of course, maybe that was the point. My business isn’t much business at all since I don’t pay for Hulu Plus. Instead, my views are better served on Yahoo View where riffraff like me belongs.