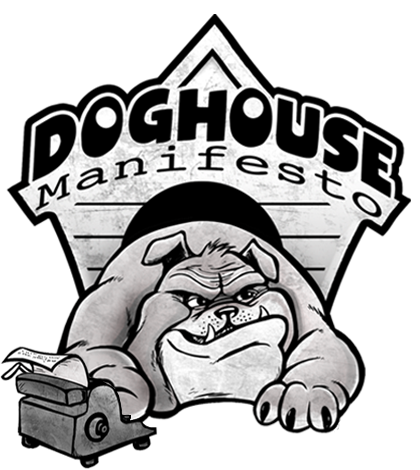 The slate grey winter sky hung low, perilously to the ground. The horizon seemed a million miles away, flat and plain and dark. She carefully watched him, dressed in a light brown waistcoat, tattered felt fedora pulled low over one eye, puffing on his pipe, smoke swirling about him like a medieval dragon in the open field. His scarf was tucked up tightly under his chin; his woolen slacks tucked into the tops of his tightly laced muddy boots… Grandpa.

He had a pair of pruning shears in his right hand and with the studious attention of a surgeon was snipping small limbs and branches from a yearling peach tree.

He didn’t allow her to help as much as she just followed him around like a puppy. He never said much. He stank of tobacco and sweat, of wood smoke and coal oil, of witch hazel and peppermint and once in a while when his rheumatism hurt him, of bourbon. She loved him.

Every now and again, he would study a limb or a branch; stand back and scrutinize the ghost in the tree, as if he saw what others did not and then grunt with a secret satisfaction before returning to his pruning.

Grandpa did everything slowly and deliberately; unhurried and leisurely as if he had all the time in the world.

“Haste makes waste.” He would say with a graveled voice or, “Plant by the moon; that’s what my Grandma said.”

Today, he was pruning the young and branchy peach tree without haste.

She watched the tree, as if it might flinch or run. He smiled down on her, puffed on his pipe and winked.

He took her by the shoulders and her pulled back away from the patient a few steps, took a deep breath and let out a long and pondering sigh.

“Where do you think?” he asked her.

After a dark moment’s hesitation and thought she pointed to a branch.

“That one.” She replied confidently.

“No.” He said warmly and pointed to a smaller branch. “That one.”

Grandpa said it so, it must be right but, she didn’t understand.

Grandpa took off his stained leather gloves and tamped his pipe with a stubby finger. Dark shadows from the firs on the edge of the orchard reached for them. He sat down on a rotted stump where another tree had once stood, opened a thermos and poured a small cup of steaming black coffee.

He offered her a sip. She hated coffee unless it had three teaspoons of sugar and lots of milk but took it because he gave it.

“You have to look at a tree,” he began as he relit his pipe with a wooden match he struck against his thumb, “and see how you want it to grow in the next five years.”

The smell of Prince Albert tobacco filled the chilled January air around her. It was sweet and bilious and perfumed of apple and clove. The sun was beginning to set on the distant orchard and the trees, stripped of their leaves settled in for a long night’s winter frost.

“This young tree will grow the way it’s pruned.” He said. “If you prune it carelessly, it will grow wild and unruly and the fruit will be stunted and bitter.”

He drained his coffee down to the astringent grounds, turned his cup and splashed the rest over the turned soil.

Grandpa adjusted his scarf, rubbed his whiskered face and spat.

“Your Daddy was a wild one, alright.” He said without malice; as he gazed intently toward the far house across the field, smoke curling from the chimney.

She stared long and hard at him. She reached up and adjusted her scarf and then turned her head and spat.

He chuckled deep in his throat at her; a rough honeyed timbre that rolled across the muddy ground and then rested his heavy calloused hand on her shoulder.

“Little girls don’t spit.” He said. “And, Grandpa’s shouldn’t either.

She gazed at him, deep in thought.

“Is Daddy still a wild one?” She asked.

Grandpa regarded her, in all her ten years of splendor. She was petite, thin and lithe with long flowing chestnut hair and deep flashing green eyes; she was as smart as his pruning shears were sharp; intelligent, inquiring, unspoiled and beautiful.