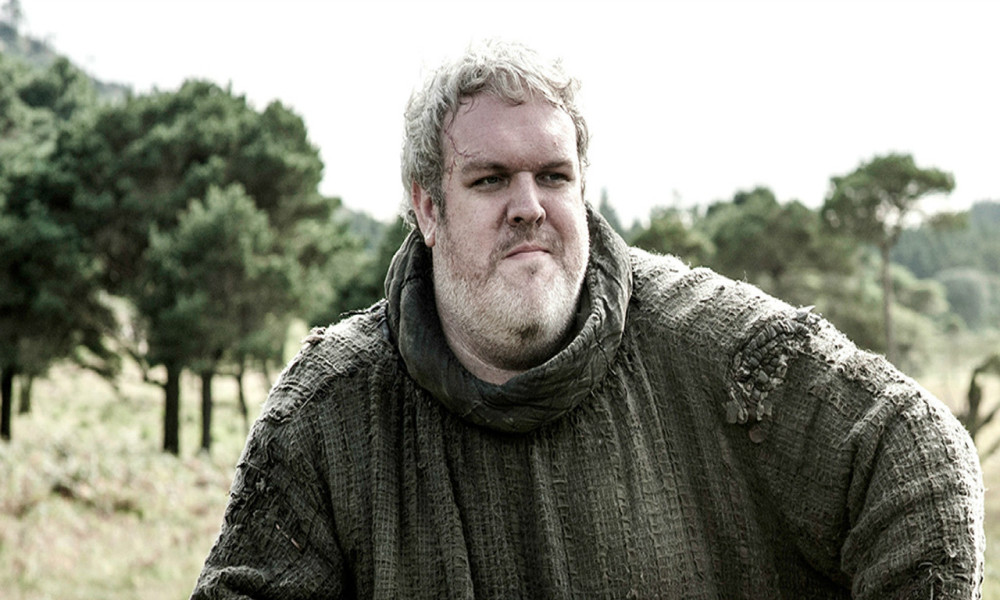 Game of Thrones season six has been a wild ride that is just getting started. No one knows where the season is headed; we’re not quite sure we even know what we have already seen. Here is where things stand at the halfway point. (Photo Credit: huffingtonpost.com)

We have passed the (presumed) midpoint of the sixth season of HBO’s Game of Thrones. While the season got off to a slow and rocky start, the past two episodes have seen huge upticks in excitement and drama. Before addressing where the rest of the season could be headed, let’s check in on where folks stand right now, after episode five.

Episode five was a soul-crusher. It was heart wrenching. It contained, flat-out, the most demoralizing set of scenes in Game of Thrones television history. I couldn’t believe Jon Snow’s reaction when Sansa gave him that coat she knitted! Come on Jon, show some appreciation! She found the time in the middle of multiple wars to knit and create a new leather ensemble for you, and all you give in return is a confused smirk? Yes, we were all confused (how did she get the materials, skills, time, concentration and patience necessary to complete such a task in such dire circumstances one might wonder), but you are the one who has to put on a strong front. You are still the commander of the Night’s Watch for god’s sake!

Elsewhere, Arya is somehow becoming a nameless slayer while also clearly holding onto her name and everything that goes along with that. Remember when she drank the mysterious murdering liquid to prove she was no one? It’s possible Arya could be the most powerful being in Westeros if she can fool a magical potion like she was George Costanza on a lie detector.

If Arya is not the most powerful being, it is surely her brother Bran. Bran hasn’t been up to much recently other than destroying the mind and soul, not to mention ending the life, of his best friend and personal body guard. These things happen when you are eventually going to live in a tree and boss around mini tree people, assuming the tree people weren’t made extinct in the same incident that murdered your loving friend. Good thing you found out your father was a liar though. That made the journey worthwhile.

On the other side of the world, Tyrion Lannister is recruiting dark mages and extending slavery just like the best remaining heroes should. I can only imagine what Daenerys’ reaction is going to be when she returns to her castle/pyramid only to find out that Tyrion has unchained her dragons, given the slavers seven years to drag their feet and apparently did nothing to rebuild the naval fleet that was lost. How many soldiers can fly over the ocean on the back of a dragon? Twenty tops, right? With three dragons, that will be a lot of intercontinental trips. And accounting for a solider or two being eaten on each ride, the math just doesn’t add up.

Speaking of math not adding up, if the Tyrells actually have an army large enough to overthrow and destroy the religious fanatics in King’s Landing, why were they waiting for Margaery to be freed to pull the trigger on an attack? Hasn’t she and her brother been in prison for a long time at this point? Maybe try to do something before punishment is levied and the life is beaten out of them.

It’s hard to figure which houses have the upper hand moving into the late stages of this season. Each has lost more than it has gained, outside of maybe the Boltons. Ramsay Bolton seems to be positioned right where he wants to be. It would be interesting to hear what his plan is for the coming winter. I assume they have enough expendable bodies to keep fires burning for warmth, but he already admitted he doesn’t eat people, so what of the dwindling food supply? Maybe the white walkers respect his cojones and will give him a pass when they come for all the world.

More TV: NBC’s Powerless May Be Short On Power