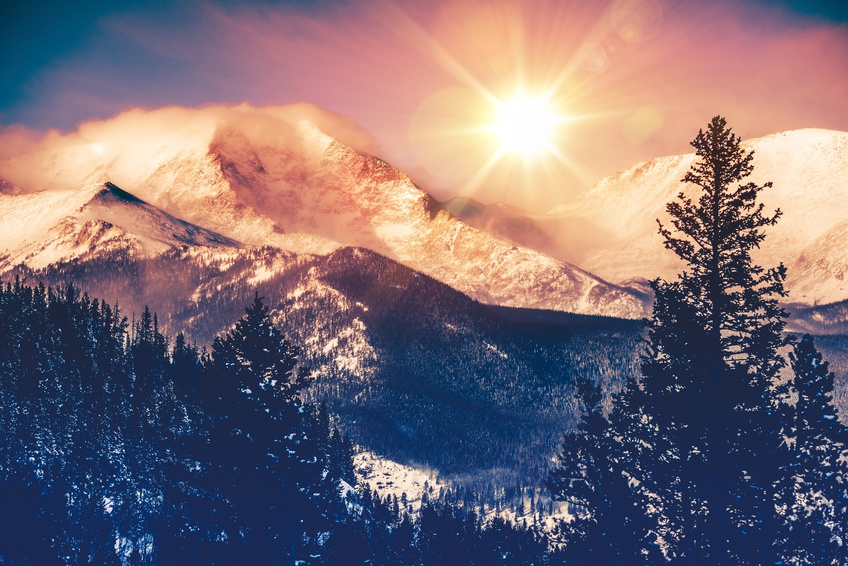 What’s the greatest thing you’ve ever done while under the influence? One Estonian tourist got drunk and climbed a mountain. Beat that!

Whenever an international story involves a single drunk person, you know it’s going to be good. Think about the stereotypical buffoonery of your day-to-day drunk person. Regrettable texts, devouring late-night pizzas, making plans with no intention of keeping them, you know, the usual stuff. Not this time. Not even close.

Meet Pavel. That’s the only name sources know the 30-year-old Estonian tourist as. He was on holiday in the Italian Alps, apparently getting his drink on after skiing for the day. Upon finishing what one can only assume to be a substantial amount of alcohol, he decided to walk back to his hotel. Every two minutes, someone is injured in a crash involving a drunk driver, so Pavel did the right thing. But, he went the wrong way.

Apparently, our Estonian tourist managed to go the opposite direction of his hotel. Instead, our hammered hero meandered down a snowy road that led him to a ski slope. Standing at the bottom, he looked up. Naturally, with his cognitive circuitry being slowed by spirits, he made the only appropriate choice: To start climbing up the mountainside. In the Alps, in the middle of the night.

At some point in his hike, during which we imagine he worked off some of the booze, he realized his error. Between 2 and 3 in the morning, he took stock of his situation and surmised that he had made a huge mistake. Luckily for the inebriated explorer, he found a slope summit bar aptly named The Igloo. Thanking his lucky stars, he broke into the bar, took shelter and passed out for the night nearly 8,000 feet above sea level.

Fires cause $76 million in property loss every year in the hotel industry, but the statistics on tourist loss aren’t as concrete. All joking aside, the Alps don’t have the most friendly conditions. Especially whilst hiking drunkenly up the mountainside in the middle of the night. Rescuers organized search parties for Pavel, and there was a collective sigh of relief when he was found by bar staff in the morning.

ALSO ON BUZZCHOMP: We Found the Best New Bikinis

Sleeping soundly on a makeshift bed of cushions and bar benches, he even took the liberty of nursing his future hangover by drinking two bottles of water from the bar. Perhaps he charged his room once he was found in the morning? After all, many people believe hangovers are worse at high altitudes.

About 82% of Americans say an extra hour or two of sleep is beneficial to them, but few have a story that ends with passing out in a mountaintop bar post drunken climb in the Alps.


The famous Estonian tourist wasn’t charged with any crimes, but his wasted walkabout did get him a fine. But, who can put a price on a good story? We think, perhaps, Pavel has learned his lesson following a philosophy coined in the immortal words of Miley Cyrus. It’s the Climb.