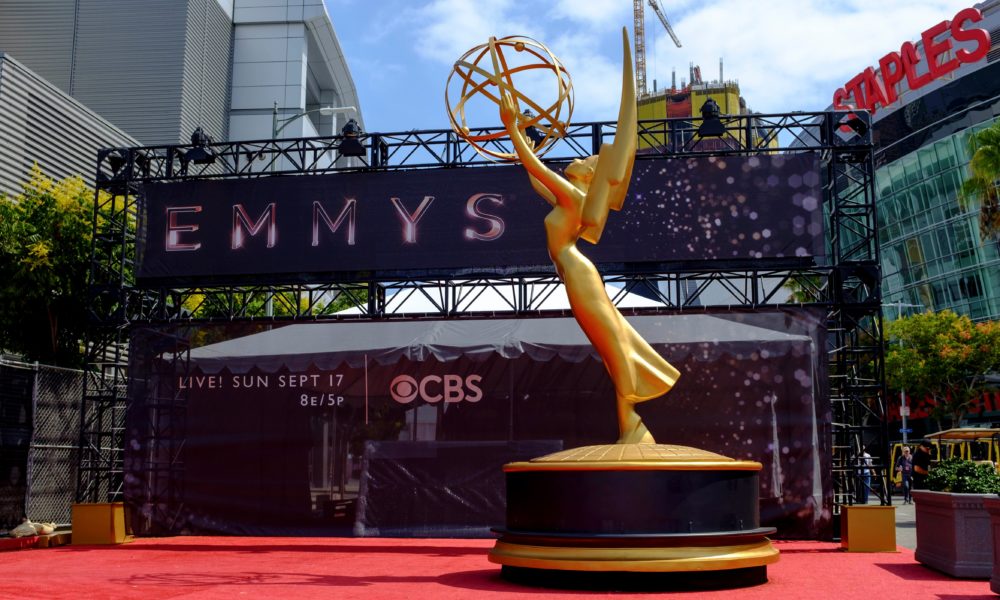 The 69th Primetime Emmys aired last weekend. The show hit all the notes, but that didn’t stop people from demanding unnecessary changes.

Last weekend, the entertainment world watched the Emmy awards on CBS, hosted by Stephen Colbert. Other than a preposterous and ill-thought-out cameo by Sean Spicer, the ceremony was perfectly fine. There were no surprise winners or shocking losers. There was nothing beyond acceptance and adequacy. The Emmys were fine.

There is nothing remotely wrong with that, but status quo is an invitation for vitriol from the internet. Since nothing special happened and we saw more of the same, everyone decided that the Emmys needed to change. One of the more common refrains for alteration was that the Emmys needed more categories or rule changes to its current categories. In this day and age of prestige television, where there are so many more good television products than their used to be, there aren’t enough accolades to go around in the current landscape. That was the justification in a nutshell.

This stems from some category confusion in recent years. Limited series releases are pushed together with yearly anthology shows. Alec Baldwin is considered a supporting actor on a show that doesn’t even employ him. Julia Louis-Dreyfus owns any and all comers to the point that no one else bothers writing an acceptance speech in Best Actress-Comedy. Again, these aren’t problems as much as quirks that allow for arguments to build.

Should actors be allowed to win the same award over and over for the same show? It’s not like winning multiple Oscars, where each award is for a different project. The character of Selina Meyer has been worth half a dozen Emmys, which is arguably silly. Should a one-off show be competing against something like Fargo, which returns every year with a different plot? Should daily talk shows be in competition with once-a-week behemoths who fine tune their material? Maybe there need to be more awards to account for the slight differences in the numerous projects we now receive.

These are logical discussion points. But you know what makes even more sense? Do better work!

Develop a character and perform it better than Louis-Dreyfus performs her’s. This is a competition. We don’t write off sports titles if a franchise brings back the same roster year after year. The Golden State Warriors aren’t removed from 2017-18 title contention because they are running it back. They are lauded. Why shouldn’t the same thing happen in the world of television?

Blowing out the Emmys to account for every little divergence from main street won’t make for a better show. If anything, it will bog down what is left over. It will also turn certain awards into ‘lesser’ Emmys. Sure, you can win best daily talk series, but you can’t compete with John Oliver. As it stands, some TV shows have a higher degree of difficulty, but that isn’t worth flipping the system for. The Emmys are doing just fine. Just don’t invite Sean Spicer back.