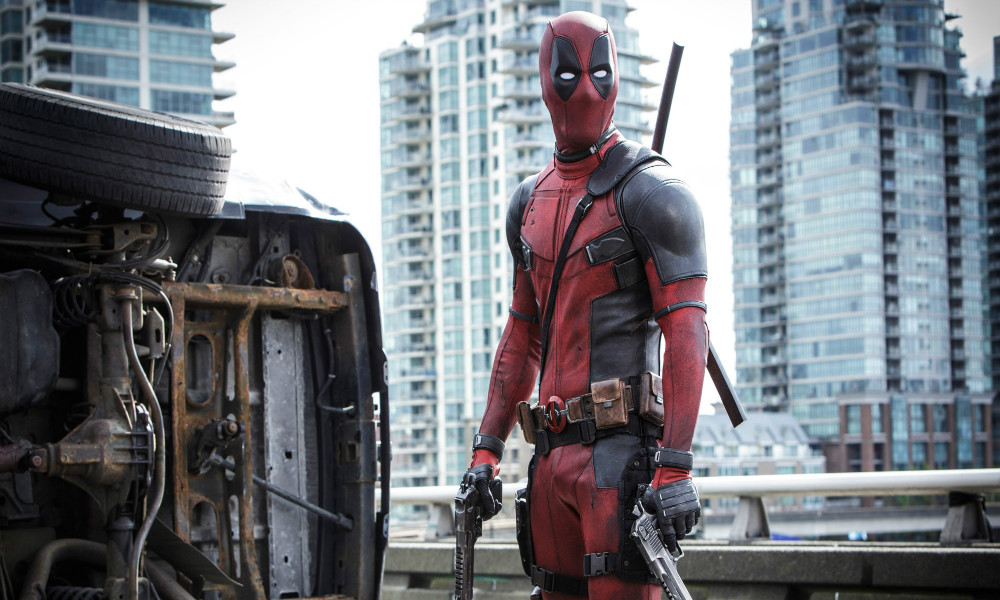 Marvel’s latest superhero movie, Deadpool, hits theaters this weekend. Unfortunately for everyone involved, the specifics of this character and the difficulty level of this movie style make it likely the project will crash and burn. (Photo Credit: foxmovies.com)

The effectiveness of superhero movies has been spotty over the years. Some movies of this genre end up being pretty good, although it isn’t many, nor anything approaching a majority. Of the good ones, the style can range from one of dread and darkness (The Dark Knight) to one of silliness and cheer (Guardians of the Galaxy). The latter group though has found it much more difficult to stick in popular culture.

There is no doubt that Deadpool, which comes out tomorrow nationwide, falls into that silliness category. The character of Deadpool is himself a weirdo who breaks the fourth wall and is not fit for the serious nature of a Christopher Nolan Batman movie. So it makes sense that the movie would veer in that direction. I am worried, however, that this movie will bomb. It seems like a hard path to traverse.

ALSO ON BUZZCHOMP: Doctor Who is Gone and May Never Return

The antihero/superhero Deadpool knows he’s a superhero; he knows he is in a comic book or, in this case, a film. This makes for lots of joke opportunities. As Ryan Reynolds explained in a recent talk show interview, Deadpool in the movie cracks wise about the actor Ryan Reynolds quite often. But is this movie going to turn into a Police Academy film with adamantium healing, or is it actually going to be a well thought out story that happens to have off-the-wall jokes mixed in?

The problem with building a story around a character like this is the possibility (likelihood?) of the film collapsing on itself. If the main character, who takes up whatever large percentage of screen time, is constantly undermining and making fun of the product being shown, how can the audience take it seriously or enjoy it? It’d be like reading a book where the narrator constantly harped on how stupid of a book it was you were reading. It doesn’t work.

I’m willing to hold out for the possibility that Deadpool ends up being good. I like Ryan Reynolds. More importantly, I love the X-Men universe and the Deadpool character in terms of superhuman abilities; no one is cooler in that regard. That gives this movie a baseline of at least being entertaining even if the plot falls flat. It’s essentially as if Wolverine were silly instead of brooding. The audience can still have a good time.

But I doubt Deadpool makes it onto that list of “good” superhero movies. There is too steep of a climb to get there, especially if the jokes aren’t laugh-out-loud funny. If every wise crack is simply worth a smirk or giggle, the audience will end up feeling disappointed on two fronts: the Deadpool “thing” failed to connect, and the movie wasn’t great to boot.