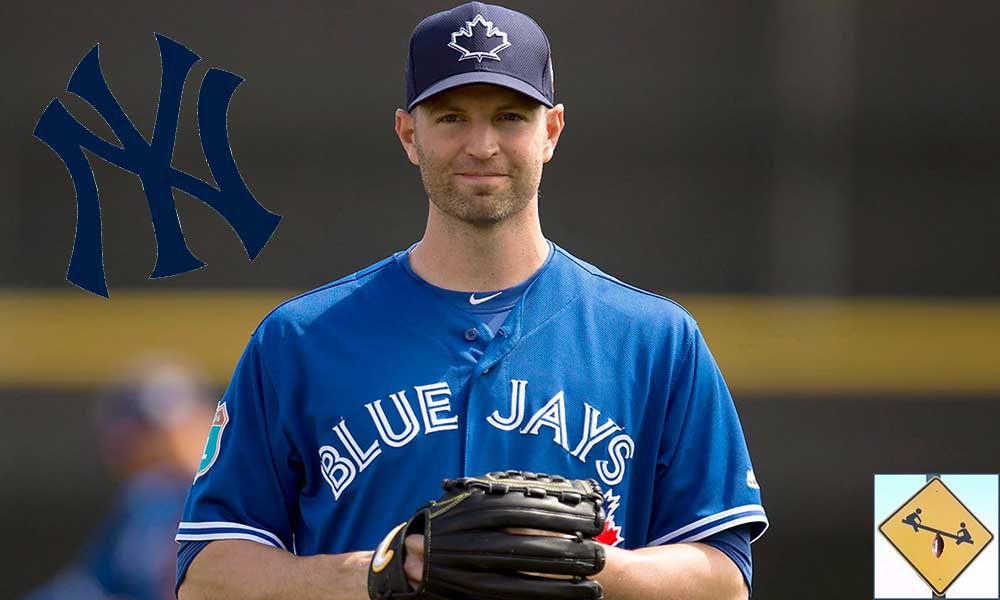 Not all trades yield results, but multiple MLB teams on the fringe of the playoffs are making moves to win an extra game or two. That will be a major difference maker this season, hence a slew of deadline deals at the MLB Trade Deadline 2018.

Ever since the Oakland Athletics acquired Josh Lucas from St. Louis in the first week of the regular season, the 2018 MLB trade market has been on fire. Lucas has gone on to allow 26 base runners in 14.1 innings. In actuality, though, big trades have been going down for more than two months. In late May, Tampa Bay shipped former All-Star Alex Colome to Seattle. In mid June, Washington acquired former All-Star Kelvin Herrera. A week and a half ago, Los Angeles traded for All-Star Manny Machado, and Cleveland made a move for All-Star Brad Hand. Though closers have been the most active position on the block, especially at the highest end of talent, it hasn’t been the only one.

The Red Sox, Diamondbacks, Yankees, and Cubs all made moves for starting pitchers of varying levels of excellence prior to the MLB Trade Deadline 2018. Milwaukee traded for a starting third baseman. Philadelphia and Arizona made moves for starting-caliber middle infielders. And we still have a few days left before the non-waiver trade deadline. With names like Bryce Harper, Chris Archer, and Jacob deGrom being bandied about, 2018 has been a fun deadline for sure.

As things stand now, do you see any moves making specific impacts on the postseason chase and World Series chances? We debated how teams SHOULD approach the deadline, but not everyone was listening. I like Arizona’s acquisition of Eduardo Escobar, but I don’t see it altering the team’s chance at a World Series. It helps in the race for the NL West title but probably not much. The Brewers’ acquisition of Mike Moustakas feels more impactful to me. The team will hope Travis Shaw takes to a move to second base, so if the infield defense doesn’t crater, the team essentially replaced this with Moustakas. Brewers second basemen have hit .237/.292/.353 on the season. That’s actually not the worst slash line in baseball, but it’s pretty horrendous. With a 1.5-game deficit in the NL Central to make up, Moustakas could certainly change the ceiling of the offense.

On the pitching side of things, all the bullpen movement helps in small doses. For example, Cleveland is certainly better with Hand and Adam Cimber, but in a hypothetical future playoff series, will the two guys pitch more than eight innings combined? We are dealing with such small sample sizes that it is hard to get carried away with praise. It would actually have been a better move for a team still battling for the playoffs. An elite reliever adds his own value but also pushes other relievers down a peg, lengthening the entire unit, and drawing more value over the course of two months. The Yankees certainly didn’t need to trade for Zach Britton. They already had the best bullpen in the sport. But now Britton pitches for two months, and someone like Giovanny Gallegos doesn’t. That is a double bonus.

New York is going to feel the same benefit through its trade for J.A. Happ. Though the team will only get a few starts out of Happ the rest of the way, it won’t have to trot out Luis Cessa or Domingo German anymore. The move for Happ is actually the opposite of Cleveland’s addition of Hand. Happ will help NYY in its push for the AL East, but he won’t be much – if any – of a difference once the postseason begins. He may not even make a start. But that doesn’t make it a less important trade.

Unless a major name gets moved these next few days, the moves that aid borderline playoff teams are the most important being made, which pushes what New York has done to the top of the order. As crazy as it sounds, NY is suddenly battling for the postseason. It is just as close to being out of the playoffs as it is to leading the East. That feels unfair when looking at the records of the NL contenders and even the Cleveland Indians. But it is the way the chips have fallen thus far. Happ and Britton (when considering the Yankees’ needs) aren’t the biggest headline-makers, but they could have the largest impact through sheer circumstance.

I love the moves that New York has made and they aren’t even done yet. First baseman Luke Voit joins the team from St. Louis, adding much needed depth to their lineup with Aaron Judge currently on the disabled list. They also needed to clear a roster spot for Happ, so a two for one trade was inevitable before the MLB trade deadline 2018.

The tight AL Wildcard race creates added pressure to win an extra three to five games. One player may garner a team a win or two, but multiple key additions certainly gets a team like the Yankees those five victories they need to make the postseason. With three moves in five days, New York is doing just that. But they aren’t the only team eyeing an extra win or two.

Milwaukee made a key addition to strengthen their playoff push, but so did their division rival. The Chicago Cubs added pitcher Cole Hamels from the Texas Rangers. Health is the key for Chicago’s rotation, but a rejuvenated Hamels and healthy Yu Darvish can make a formidable one-two punch for the Cubs, who already have ace Jon Lester to lean on. A mere half game separates Chicago and the Brewers atop the NL Central. Surely Hamels wins them an additional game or two.

Arizona and Oakland have already been busy, but I would not count out the Los Angeles Angels and Colorado Rockies in the final days before the MLB Trade Deadline 2018. The Angels are eight games back of Seattle for the final AL Wildcard and the Rockies are only a half game back of the Diamondbacks. Toss the Braves and Pirates in there as well, because both teams are three games or less from the postseason.


All of these MLB teams have strong reasons to go all-out for the playoffs THIS season. All of them are over .500 and all but one have positive point differentials. They better not remain quite in the final days before the MLB trade deadline 2018, because those are the marks of a successful season… assuming they make the playoffs.