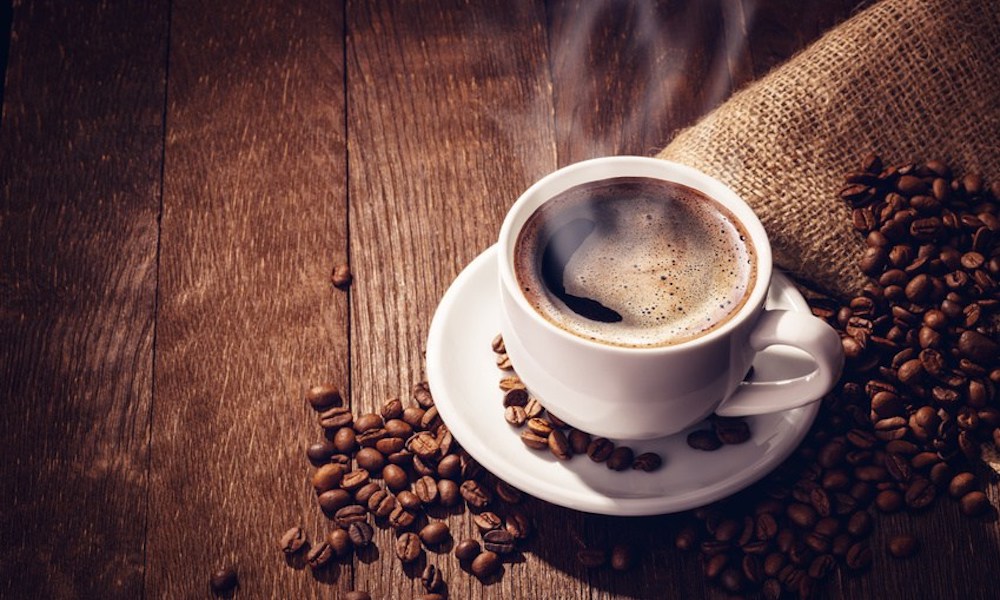 Coffee doesn’t just wake you up in the morning. In controlled amounts, it can even help combat ADHD symptoms. Talk about an amazing morning brew!

Americans love coffee. Every day, the typical American drinks 1.64 cups of coffee. And thanks to coffee addicts here in the United States, in France, and other coffee-loving countries, the world gulps down more than 2 billion cups of coffee every single day. Some people drink coffee because it tastes good, some drink it for the energy boost, and some just find they enjoy starting their day with a relaxing cup.

But what if coffee could do more than give you a shot of energy? What if it could even help combat ADHD symptoms?

Lucky for you, it does.

According to a number of recent studies, the caffeine in coffee may actually help fight serious cognitive diseases. Can coffee actually help against the issues associated with attention deficit hyperactivity disorder (ADHD), too? According to HealthLine, yes, it actually can. Coffee helps combat ADHD symptoms.

Caffeine is a central nervous system stimulant that is most commonly used to overcome sleepiness and increase productivity. In individuals with ADHD, it’s tough to combat common symptoms like inattention without the aid of prescription stimulant medications.

However, the right amount of caffeine can actually help you focus, be more attentive, and improve other aspects of life. But frequent coffee drinkers should be forewarned. Drinking too much caffeine can make you anxious, irritable, jittery, and cause serious health concerns.

Caffeine produces positive results by stimulating the autonomic nervous system, which is responsible for regulating heart rate and other involuntary bodily functions. Inside the brain, coffee can stimulate the release of dopamine neurotransmitters. It also blocks the absorption of adenosine, which is a chemical linked to sleep and relaxation.

Sleep deprivation can actually lead to ADHD-like symptoms as well, including difficulty controlling emotions, having trouble focusing or sitting still, and increased forgetfulness.

Why use coffee to combat ADHD?

That’s a question for your primary care physician, not your friendly neighborhood fitness blogger. However, considering the long waiting lists for mental healthcare services and the rising costs of healthcare in general (a single day in an American hospital will set you back $4,293), it’s easy to see why ADHD sufferers go looking for home remedies.

Coffee isn’t just about providing individuals with a slight energy boost in order to accomplish daily tasks. In moderation, it can also help combat ADHD symptoms. Adults who suffer from ADHD are actually three times more likely to suffer stress, depression, and other emotional problems that can cause chaos within their personal and professional lives.

Coffee can provide both a physical and a mental boost.

The research concluded that “compared to giving children with ADHD no treatment whatsoever, caffeine appears to have potential to improve their functioning in the areas of improved parent and teacher perceptions of their behavior, reduced levels of aggression, impulsiveness and hyperactivity, and improved levels of executive functioning and planning.”

Other studies have found positive links between ADHD and caffeine consumption, as well. A 2005 study published in the U.S. National Library of Medicine found that caffeine improved spatial learning deficits in hyperactive rats. A 1985 study found that high doses of caffeine — specifically around 600 milligrams per day — helped control hyperactive symptoms in children.

Children and teens, whether they suffer from ADHD or not, need to be extremely careful drinking coffee. Caffeine consumption isn’t a cure-all; it can actually cause serious harm. But adults who are on the fence about their daily cup of joe should fear not. That morning beverage might actually be keeping their brain healthy and strong.

Today, about 52% of consumers look for product packaging or labels that show brands making a positive impact on society or the environment. However, with science finding new benefits of drinking coffee and caffeine, you now have all the incentive you need for that second iced latte with soy milk and two shots of vanilla.


BuzzChomp is an affiliate for products and services recommended herein. Please read our Full Disclaimer for further information on affiliate programs and opportunities.