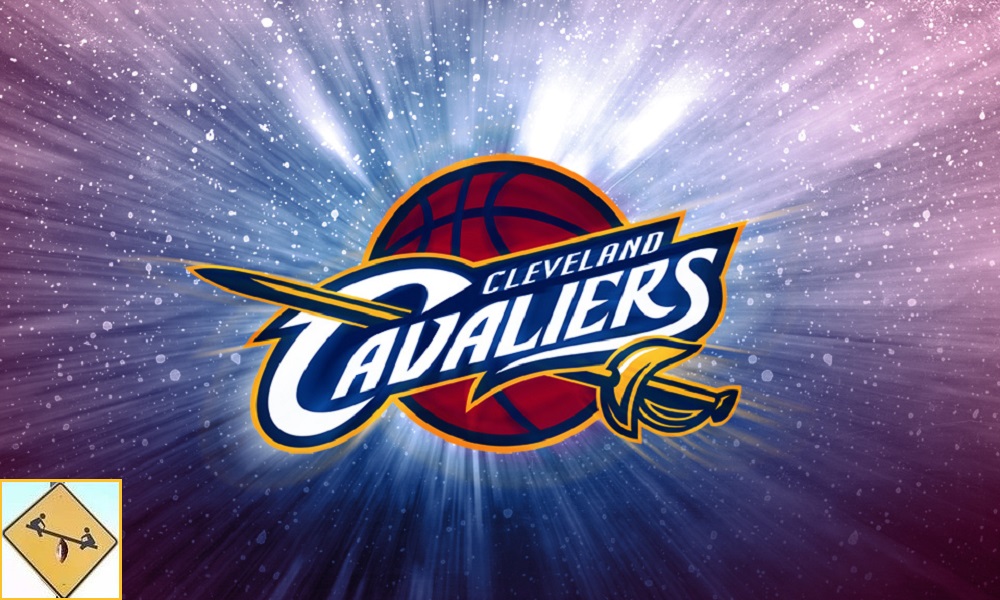 The Cleveland Cavaliers surprised everyone but themselves by promoting Tyronn Lue to head coach, after firing David Blatt. What first seemed misguided was anything but. Cleveland was ballsy and smart to make the change.

I agree with the Cleveland Cavaliers’ decision to fire head coach David Blatt on Friday evening.

Now this does take some leaps of faith on the part of us, the outside public, but only because we don’t have all the information on the day-to-day activity of this team. If you take those points, which I will address, at face value, this move makes sense.

First though, why this seems screwy: by all accounts, Blatt is the best coach ever to be fired during a season. Or, more accurately, his team is the best ever to fire its coach. We don’t exactly know what portion of this team’s success can be attributed to Blatt and what is simply winning by association.

ALSO ON BUZZCHOMP: NFL in Los Angeles is Relocation Revenge

Which brings us to the reason this firing makes sense. According to the Cavalier organization, Blatt was not the man capable of getting them over the hump and winning a league championship. The team seemed to think he was in over his head and not really responsible for much of its 30-11 record through the midway point of the season.

With the talent on this roster, it’s feasible to imagine a scenario where any coach could have led the Cavaliers to something approaching a 30-11 mark. And being simply good isn’t good enough for this organization.

In the past, NBA coaches were never let go if they found reasonable success. Nowadays, that is no longer the case. Teams need to find their coach who can take them as far as the roster can possibly go. Blatt was fired for the same reason the Oklahoma City Thunder moved on from Scott Brooks. His ceiling wasn’t high enough even though he had led them to much success.

It seems downright torturous to fire a head coach with an NBA Finals appearance in his only full season and a first-place record in his second. But there were signs Blatt may not have been the long-term answer here, even beyond his public run-ins with LeBron James and the roster’s affinity for then-assistant Tyronn Lue.

I have no problem with a team making the difficult decision to cut bait with a man it believes cannot get the ultimate job done. That’s the point of playing, right? It shouldn’t matter how many regular-season games Blatt won if ownership felt he couldn’t win the games that ultimately mattered.

I’ll admit that my first reaction to the news of Blatt’s firing was disbelief. How could Cleveland fire its head coach after starting the season winning three of every four games? A year removed from barely losing the NBA Finals? With the best player in the Eastern Conference, and maybe the league, on their team? The Cavs surely made a grievous mistake, one they are soon to regret. Yet instant reactions are wrong fifty percent of the time, with this being one of them.

The Cavaliers made a shrewd move by promoting Tyronn Lue to head basketball coach. This is how the story should be told. Blatt wasn’t fired; it was Lue who got the promotion at his expense. After hearing Cleveland GM David Griffin speak candidly on ‘Mike and Mike‘ about the decision, you are 100% accurate and I’m firmly behind the change. Griffin detailed how the Cavs simply were not on board with their former coach’s philosophy. The Denver Broncos became the best defense in football this season, elevating their game to a Super Bowl level, because they bought into their new head coach’s philosophy one hundred percent. Denver fired its coach after a winning season for the same reasons Cleveland has. With Lue at the helm, the Cavaliers can now grow and improve upon a talented team. With Blatt they were simply playing up to their potential.

In order to take down the champs and defeat the Golden State Warriors, the Cavaliers must be better than they think possible. Every player on that team has to get better. Golden State is getting better. They are playing with something to prove, and now Cleveland will be too. Everyone supposedly loves Tyronn Lue. Players and coaches alike feed off his energy and charisma. Cleveland believes he’s the longterm answer at coach, and hopes to secure a multi-year deal in the near future. But all that truly matters this season is getting better.

GM David Griffin stated that it’s not championship or bust in Cleveland. But everyone knows that LeBron James has a shelf life. He’s unlikely to leave Cleveland a second time, but he has a finite number of years left at the top of his game. The Cavaliers are looking to evolve around him, and grow to compliment his game as he ages into his formative years. Blatt was not the man for that job. Lue now has a shot at it.