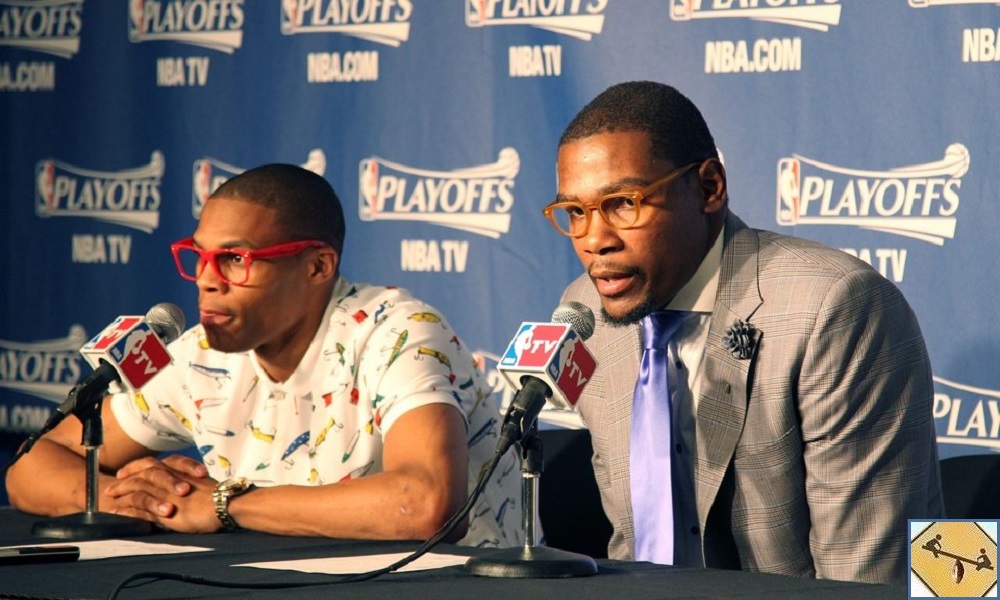 Classic NBA quotes are all-time words of wisdom and this one’s from a legend. But who uttered this amazing sports quote? They said what?

We are back for another round of eight people’s favorite game: “They Said Whaaat?”

The score is… probably lost to the ether. Keeping score isn’t a huge deal, though. We don’t play to win. We play to have the other person lose! Guessing sports quotes is hard, so play along if you dare.

With college basketball just getting under way this past week, it’s time for a basketball quote from back in the day. This is a classic NBA quote that celebrates the game, followed by three hints as to who the speaker was.

“I tell kids to pursue their basketball dreams, but I tell them to not let that be their only dream.”

Hint One: This was uttered by a former NBA player of some notability.

Hint Two: Though the quote is inspirational and has a good message, this player was known for being a curmudgeon during his playing days. Few people liked him.

Hint Three: This speaker was known in circles outside of basketball as well.

There are a lot of options here, but my instincts jumped first to Isiah Thomas. Then Patrick Ewing came to mind. Both men are renowned in the basketball world and I’d call them both curmudgeons. Yet their notoriety outside of the game is suspect.

My guess is Isiah Thomas, although I’m not sure why. Who else could it be?

I can agree that Patrick Ewing is or was a curmudgeon, though I’m not sure he was disliked. The reverse goes for Isiah Thomas. He was certainly disliked, but I wouldn’t classify him as a curmudgeon. I am glad of the wording I chose for hint three, then. Saying the person was known for being in movies might have been too specific and given it away.

The answer is Kareem Abdul-Jabbar.

Specifying he was in movies certainly would have narrowed things down a lot. Very good word choice for your final hint. I concede a point to you. Just be prepared to give it back on Black Friday.