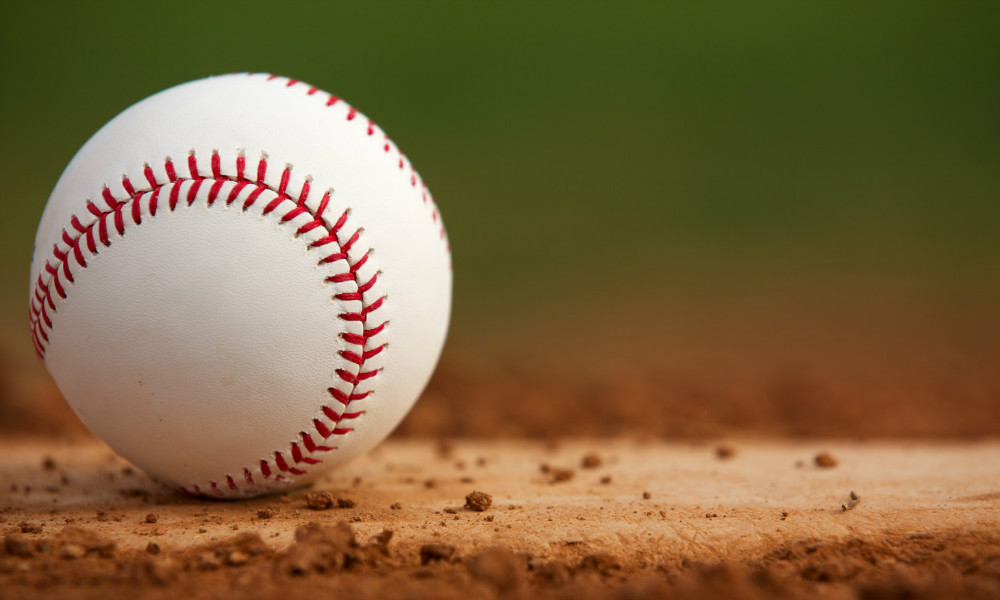 Football season is over; pitchers and catchers are reporting to Spring Training; baseball is in the air. How about a baseball road trip? I took a tour of Major League Baseball throughout the Midwest. This is a fan’s eye view, an excerpt from my Kindle collection “Baseball in the Midwest.”

The sport of baseball is the lifeblood of American nostalgia. It dates back further than anyone can remember. The names and stats live on forever. What often gets overlooked in the Major Leagues though is everything else that goes into a baseball game: the stadiums, the cities, the concessions, the ushers and, of course, the fans.

Last year, I took a road trip through the American Midwest to visit some of the best baseball hosts in the country. Below is an excerpt from a game between the St. Louis Cardinals and the Pittsburgh Pirates. My entire collection of essays on the trip is available on the Kindle.

Snippet of one of the cities, St. Louis:

There was a smattering of Pittsburgh Pirates fans in attendance when the St. Louis Cardinals hosted Pittsburgh in Busch Stadium Saturday afternoon. The crowd packed the stadium from outside, waiting in long lines for the free jersey giveaway, to inside at spiraling lines for chicken and waffles with maple syrup gravy. The temperature was over 90 degrees that day, and it spared no one, no matter their allegiance.

An usher had a word aside with a small group of Pirates fans about possible trouble. It wasn’t clear whether trouble was expected for them or whether this employee was worried about them causing trouble of their own. Neither came to fruition. People were weighed down by the weather as well as the action.

The Cardinals were in the midst of an NL Central title push as the season winded to a close. This was a big game between division rivals. The St. Louis Arch area may have been torn up and under construction, but Cardinal baseball was prospering as always.

Despite the large crowd and the sale of standing-room-only tickets, Busch Stadium supplied no spots for a standing crowd to actually view the field. Perhaps most fans without seats headed next door to Cardinal Village outside to watch the action. For a group that is routinely considered the best baseball fans in the country (often by themselves, but still), their digs were not overly welcoming.

The fans were though. The Cardinals cherish their team, as always, as well as the players that came before. Yadier Molina received the biggest pregame cheer despite his poor season and underwhelming results. Stan Musial received the biggest statue in town; so big in fact that Stan the Man resembled Johnny Bravo from the waist up. And Big Mac Land honors the man who the rest of the baseball world has spent years dishonoring because of his past actions. Ironically, the McDonalds’ sponsored Big Mac Land in left field’s second deck was filled with obese children. Mission accomplished.

This collection of essays spans 10 cities and ballgames, beginning with a trip to a minor-league match a few years prior that inspired the whole 2015 baseball road trip. Check out the collection in the Amazon Kindle store.